Visit Saratoga.com For Everything Saratoga
Enter Giveaways Advertise
Home  »  Charities and Fundraisers  »  A Night on Bourbon Street to Kick Off 2018 Jazz Fest Weekend

Step back in time with A Night on Bourbon Street at the Canfield Casino on June 22! This inaugural kick-off event to the Saratoga Jazz Festival will include live performances, tasty food, and delicious drinks inspired by the Roaring Twenties. Ready to cut a rug? Read on to learn more! 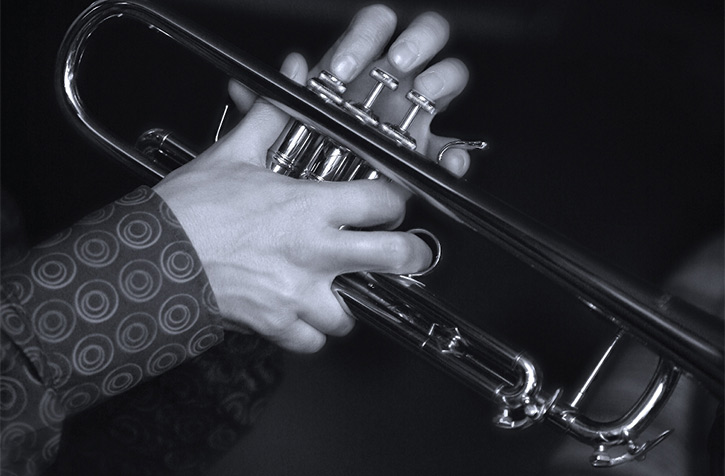 As one of the highlights of the brand new Freihofer’s Jazz Fest Friday, A Night on Bourbon Street promises fantastic tunes and fun — and for a great cause! Presented by the Action Council in support of SPAC’s educational programs, A Night on Bourbon Street is just one of the events offering themed dining, social dance options, and (of course!) live jazz you can expect on Jazz Fest Friday.

Dress to the nines and hop on down! Along with some fantastic music, A Night on Bourbon Street will feature:

The event will begin at 7:30 PM on June 22, with headliner Bria Skonberg taking the stage at 9 PM. An incredible singer and trumpeter, Skonberg has been dubbed the “shining hope of jazz” by the New York Times and is the 2017 recipient of the JUNO Vocal Jazz Album of the Year!

In a statement, President and CEO of SPAC Elizabeth Sobol said, “Our new A Night on Bourbon Street event was created to invite our jazz festival attendees downtown to celebrate Saratoga’s rich history as a ‘jazz city.’ Featuring a sultry speakeasy vibe, a phenomenal performance by Bria Skonberg, delectable food, and bathtub gin — it is a sensational way to kick-off our Freihofer’s Jazz Festival Weekend.”

Dine out in Saratoga »