We urge you to contact individual businesses to confirm their hours before visiting, while we flatten the curve through social distancing.
Visit Saratoga.com For Everything Saratoga
Enter Giveaways Advertise
Home  »  Community  »  Got Talent? Sign Up For The Saratoga County Fair Talent Show & Pageant!

Friendly competition is at the heart of the Saratoga County Fair! Details have recently been released on two of the most unique contests at this week-long summer event: the Saratoga’s Got Talent Show and the Pageant, the latter of which includes the crowning of the Miss Saratoga County Fair Queen. The fair takes place July 24th through the 29th. Read on to learn more about how to enter these fun competitions! 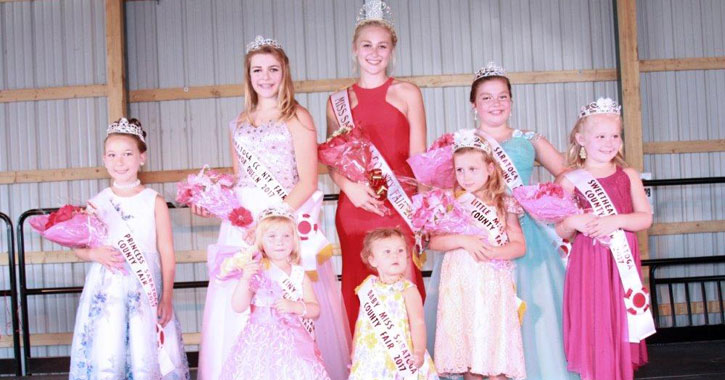 Young people can present their skills at the Saratoga’s Got Talent Show! It’s free to enter and the competition accepts entrants in a variety of areas, including singing, musical instruments, dancing, storytelling, gymnastics, comedy, and magic.

There are two age categories, Ages 12 & Under and Ages 13 & Over. Cash prizes will be awarded in daily categories, and there will also be a Best of Fair. Because most other area fairs don’t have a talent competition, the Saratoga County Fair is opening this contest to residents of Albany and Schenectady counties in addition to Saratoga County.

This year’s Event Manager for the fair, Debora Leahey, is actually a former talent contestant herself! A Ballston Spa native, Leahey showcased her tap dancing in the late 1980s.

“This is a great way for performers to get exposure and experience, in a fun, supportive setting,” Leahey said in a statement.

Winners from Saratoga’s Got Talent will proceed to the New York State Fair in Syracuse later in the summer. Prior winners have gone on to see great success in the entertainment world, including Ballston Spa native Brittney Kissinger, who went on to star in Annie on Broadway. 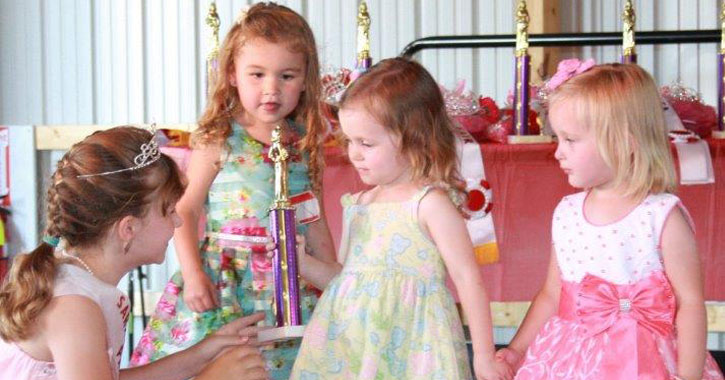 Infant girls up to young women can enter the Pageant at the Fair for an exclusive chance to gain confidence and self esteem in a fun, fair setting. This competition will be held on the first day of the fair, Tuesday, July 24th, and there is a $15 entry fee.

The Pageant consists of eight different age categories, beginning with 12 months old. The Miss Saratoga County Fair Queen will be selected from an age group of 17 to 21 years.

“Our Fair Queen is chosen the first day and represents the Fair throughout the week, appearing at many of the specially scheduled events,” Madison Manuel, Manager and previous contestant of the competition, said in a statement. “She continues on during the year within her community.”

Send In Those Entries

Fair organizers are urging those interested in the above contests to send in their entries prior to the July 14th deadline.

Get more information on this year’s Saratoga County Fair >>