Following last Tuesday’s hit-and-run, details developed by the Saratoga Springs Police Department could identify the vehicle involved. Community members are asked to report any information they may have regarding the incident. 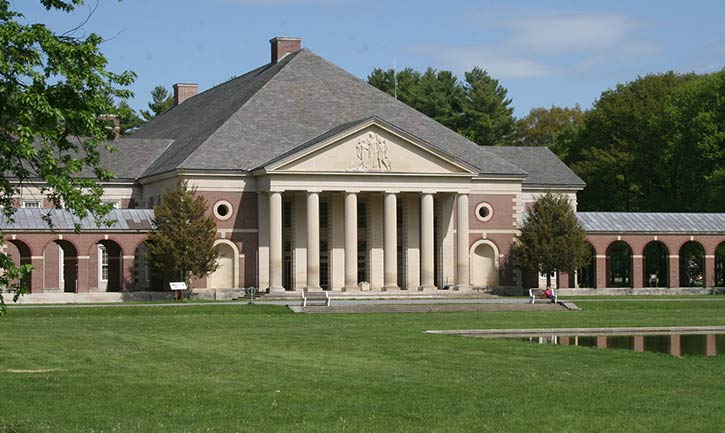 Police are searching for a darkly colored or black SUV with gold New York license plates. The SUV is believed to be a mid-sized style, described as somewhat “boxy” in appearance. Additionally, the vehicle is reported to have shiny chrome style trim on its back half and a tinted rear window, as well as damage to a front headlight and directional.

Witnesses have also reported an older, maroon Dodge Durango near the intersection of Broadway and West Fenlon Street. This vehicle was not involved, but may have witnessed the incident. If you believe you may have some information based on this new release, please contact the Saratoga Springs Police Department at 518-584-1800 or call 584-TIPS to remain anonymous.