Saratoga Springs has once again declared a snow emergency, less than two weeks after the last one. Here’s what you need to know. 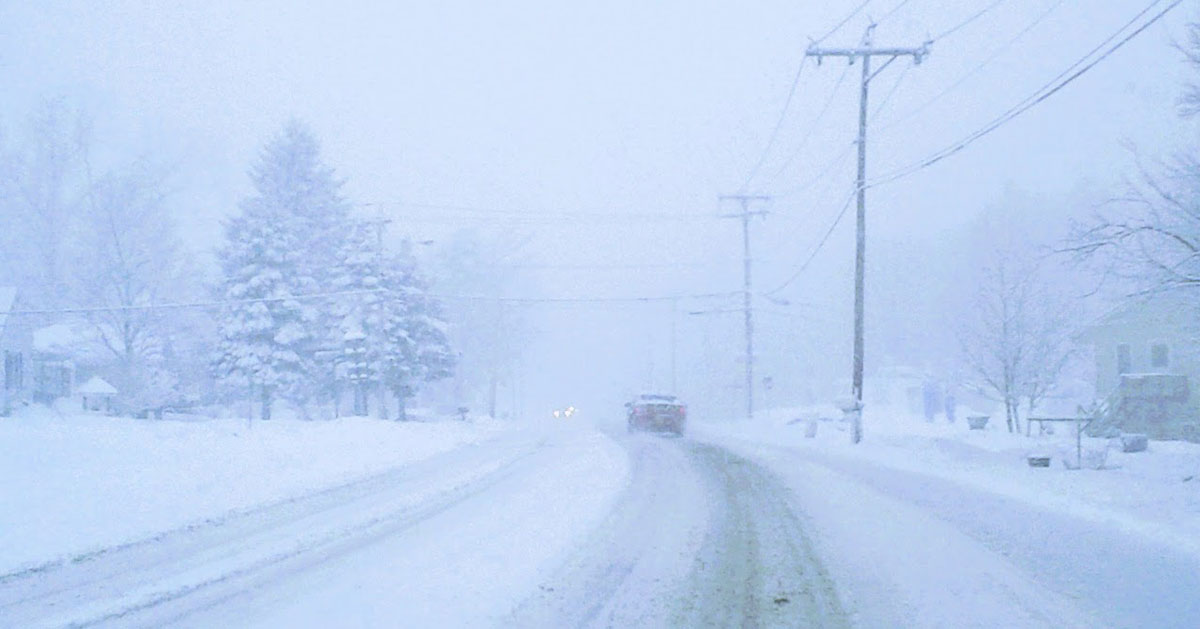 The snow emergency takes effect at 9pm today (Tuesday, January 29th) and will be in effect until 9am on Thursday, January 31st.

All vehicles must be moved to a cleared or plowed area every 12 hours. City streets with alternate side parking are not impacted, and cars should be moved as previously posted.

“The forecast predicts heavy snowfall accumulation this afternoon and evening, during this time I’m asking everyone to travel cautiously and be respectful of the DPW workforce clearing the snow in the road,” Commissioner of Public Works Anthony “Skip” Scirocco said in a statement.

City residents can report any snow removal issues to the Department of Public Works at 518.584.3356.