From a food festival to a ghost hunting tour to a pub crawl to a scavenger hunt – there’s a lot going on this weekend in the Saratoga area! Check it out and make those weekend plans. 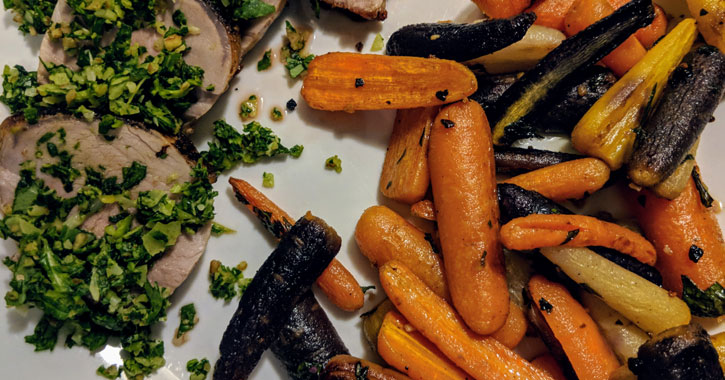 The annual Albany Chefs Food & Wine Festival is the ultimate Capital Region event for foodies and it’s happening this weekend at the Empire State Plaza. The theme this year is a celebration of Indian culture. Prices vary.

A Dinner With Sinatra: Greatest Hits With Jerry Gretzinger

Enjoy fabulous dining at Prime at Saratoga National as you’re serenaded by local news anchor Jerry Gretzinger with Frank Sinatra classics. The cost is $70, and that’s with tax and gratuity included.

With the Adelphi Hotel being such a historic landmark in Saratoga Springs, you might have wondered if any spirits are lurking about from the early days. Find out on Friday evening as you enjoy hors d’oeuvres, food stations, readings from a nationally known medium, and more. Tickets are $95.

This annual Dr. King Challenge at the Holiday Inn involves performing artists speaking up (and singing!) on social justice issues to pay forward Dr. King’s legacy. There is a suggested donation of $10. 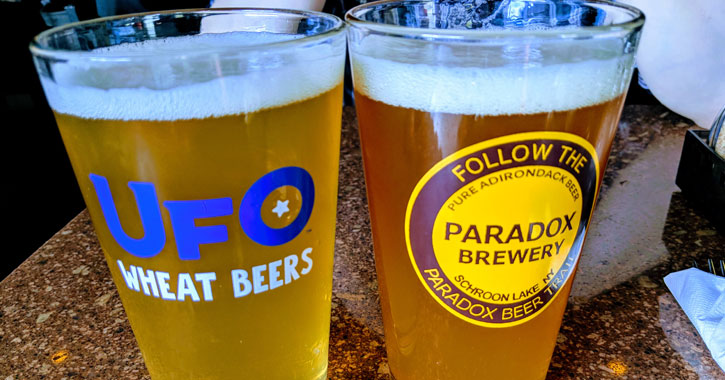 Come out for a scavenger hunt-style pub crawl, starting at the Saratoga City Tavern (registration is $10 and must be done earlier in the day at the Spa City Tap & Barrel). Proceeds go towards Adirondack Save-A-Stray and Homeward Bound Dog Rescue of New York.

The Rogers Island Visitors Center in Fort Edward is hosting their second annual Moonlit Snowshoe Tour, coupled with a tour of the museum and island. 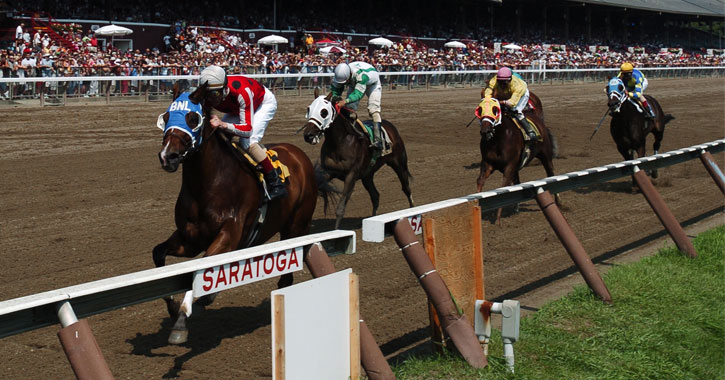 The National Museum of Racing and Hall of Fame is presenting its first-ever Photo Finish juried photography exhibition. Sunday is the grand opening.

*Editor’s Note 01/18/19: The Photo Finish Exhibition has been rescheduled to January 19th due to the weather.

Girls Day Out at the Winery

Bring the ladies out for some wine and shopping at Saratoga Winery. There will be Usborne Books, Color Street Nails, and more available for purchase.

*Editor’s Note 01/18/19: The Girls Day Out at the Winery has been rescheduled to January 26 due to the weather.

Bring the kids to embark on a nature scavenger hunt at Wilton Wildlife Preserve and Park. This event is appropriate for ages 5 and up. You must register by Saturday the 19th for this one.

Head to Greenwich for a winter hike on a gorgeous property. You can ski, snowshoe, or simply walk. There’s a suggested donation of $5. 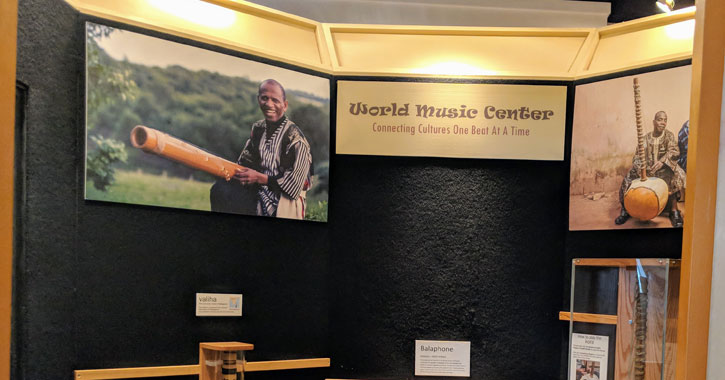 It won’t quite go below 0 this weekend – although there’s a high of 5 degrees predicted for Monday – but it’s going to get frigidly cold out there!