Visit Saratoga.com For Everything Saratoga
Enter Giveaways Advertise
Home  »  Community  »  Get Out of the House & Have Some Fun in Saratoga This Weekend!

It might be tempting to stay indoors this winter weekend, but see what’s going on in and near Saratoga Springs! You’ll undoubtedly feel motivated to get out there and have some fun, and maybe even try something new. 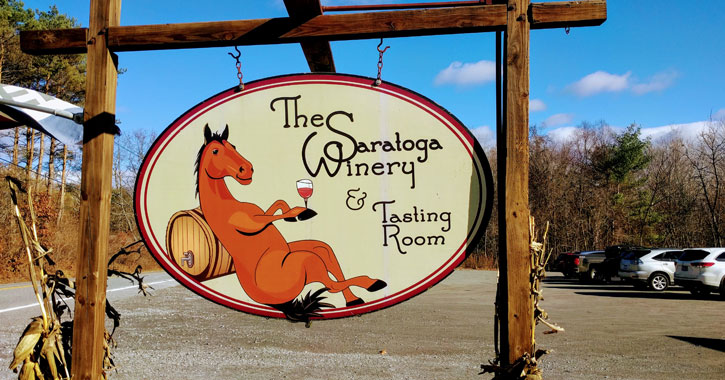 Popular local musician Rich Ortiz will be performing at The Saratoga Winery. Come out for great tunes and the excellent wine and beer, and warm up with wood fired pizza.

John LeRoy will be playing the keyboard at Panza’s Restaurant on Friday night. He performs music by Porter, Gershwin, Pastroius, Nestico, Rollins, and more.

Bust a move at Vapor to the greatest dance hits of the past several decades with DJ NPG.

Corey Rodrigues, Orlando Baxter, and Erin Harkes will deliver up some laughs at Saratoga Winery. Tickets to the show are $25, or $45 for dinner and the show.

Need to brush up on your ice skating skills so you can enjoy this classic winter pastime? The Empire Skate Plaza in Albany is hosting a Learn to Skate event on Saturday and it’s free. 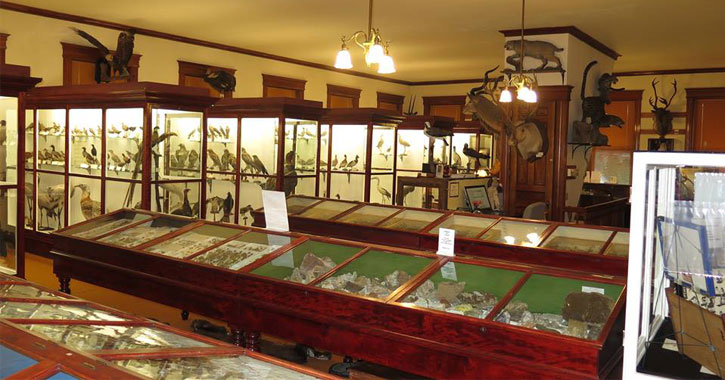 Try Something New Close to Saratoga

If the above events don’t speak to you, consider checking out new adventures close to Saratoga. Browse a museum you’ve never been to before, explore shops and boutiques, and more.

Get more ideas for winter fun at the Winter Guide >>