The National Museum of Racing & Hall of Fame currently has up their inaugural “Photo Finish” exhibition. Their opening reception, originally scheduled for January 20th, has been rescheduled due to weather as a closing reception – here are the details on both. 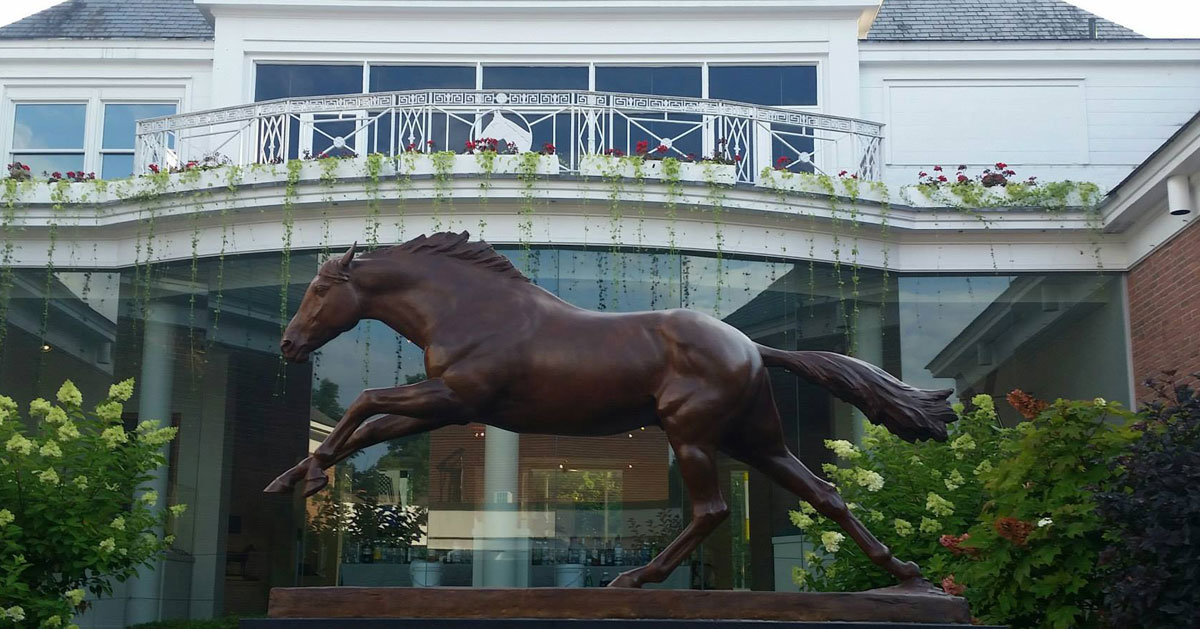 The Photo Finish Exhibition will remain on display through Saturday, March 9th. The Museum received 159 photos from 83 photographers across 17 states and two Canadian provinces. Amateur and professional photographers submitted photos. The only rule was that each photograph must relate to the sport of thoroughbred racing in America.

The submissions were whittled down to 45 selected photographs from 33 photographers and they’re on display in the von Stade Gallery. There’s also an additional 26 photographs included as online-images only, which you can find on the Museum’s website.

The Museum is open to the public Wednesday through Sunday, 9am to 5pm.

The exhibition opening, originally planned for January 20th, has been rescheduled due to weather as the closing reception on March 9th at 6pm for photographers and museum members.

Learn more about the Museum >>