Visit Saratoga.com For Everything Saratoga
Enter Giveaways Advertise
Home  »  Community  »  A Snow Emergency Has Been Declared In Saratoga Springs: February 12-14

A major winter snow storm is expected to arrive in Saratoga Springs and the Capital Region early this afternoon, and the city is making preparations. Residents and visitors should take note that a snow emergency has been declared in Saratoga Springs starting at 9:00am on Tuesday, February 12. 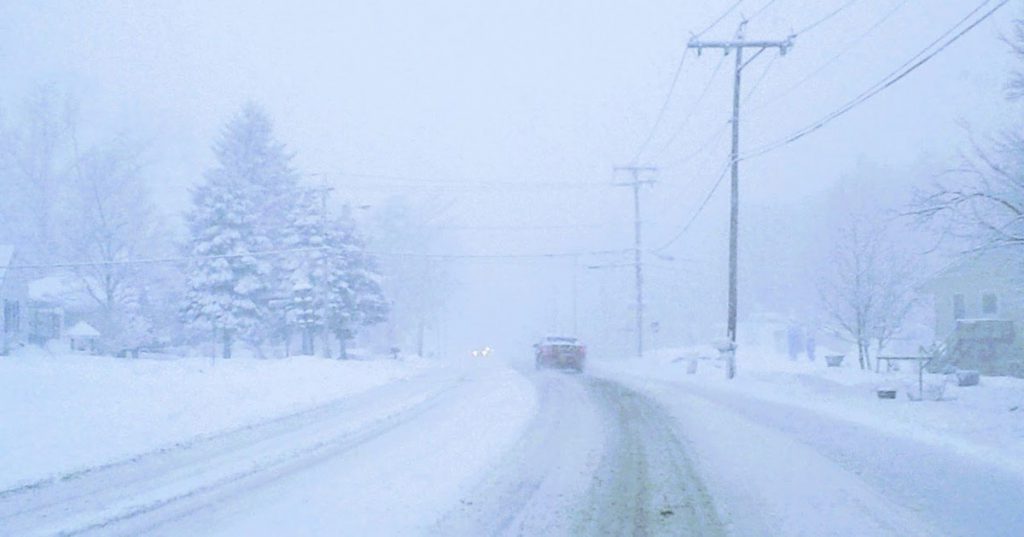 Get Ready for the Snow Storm

In a recent alert, Department of Public Works Commissioner Anthony “Skip” Scirocco announced that a snow emergency will be in effect in Saratoga Springs from 9:00am on February 12 through 9:00am on Thursday, February 14.

During a snow emergency, vehicles must be moved to a cleared or plowed area every 12 hours. However, city streets that have alternate side parking are not impacted and vehicles should be moved as previously posted.

The city recommends that everyone travel cautiously throughout the snow emergency as heavy snowfall and sleet is expected on Tuesday and Wednesday.

Saratoga residents can report local snow removal issues to the Department of Public Works by calling DPW dispatch at 518-584-3356.

Keep your eye on the latest school and business closings >>