It’s been a wonderful winter so far in the Saratoga Springs area, and you can look forward to even more fun things to do this coming weekend. From Beer Week in the Spa City to winter festivals and an ice bar, the region is full of events and activities that are worth checking out! 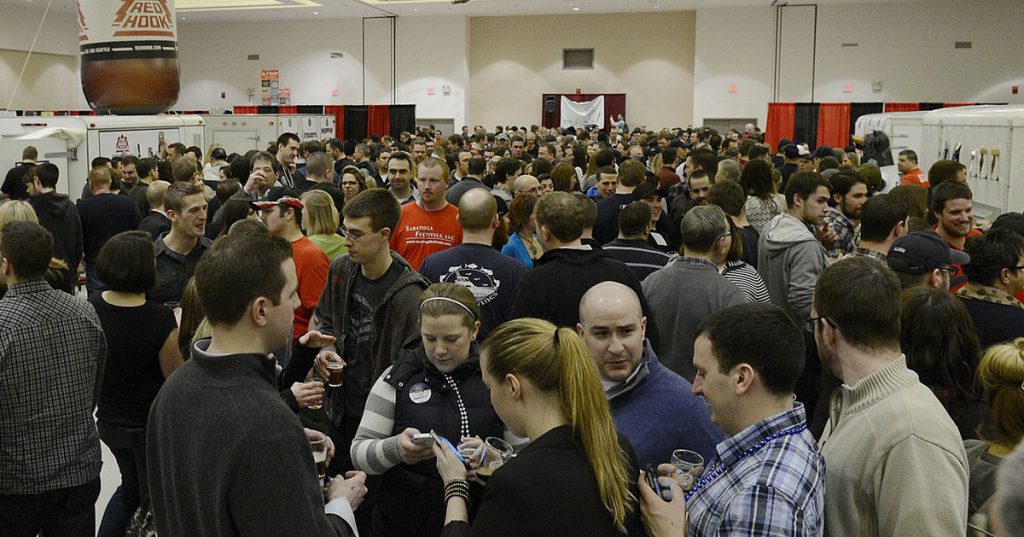 This Friday is Kids Day at the Saratoga Automobile Museum in Saratoga Spa State Park, which means admission is free for children from 10:00am-4:00pm. The museum will host different stations with opened ended activities that kids and families can enjoy.

Ready for some exciting boxing action in downtown Saratoga? The 6th Annual Jack Nichols Boxing Championships will be held at the Holiday Inn Saratoga Springs this Friday from 6:00pm-11:00pm. Admission is only $10 in advance and $15 at the door. 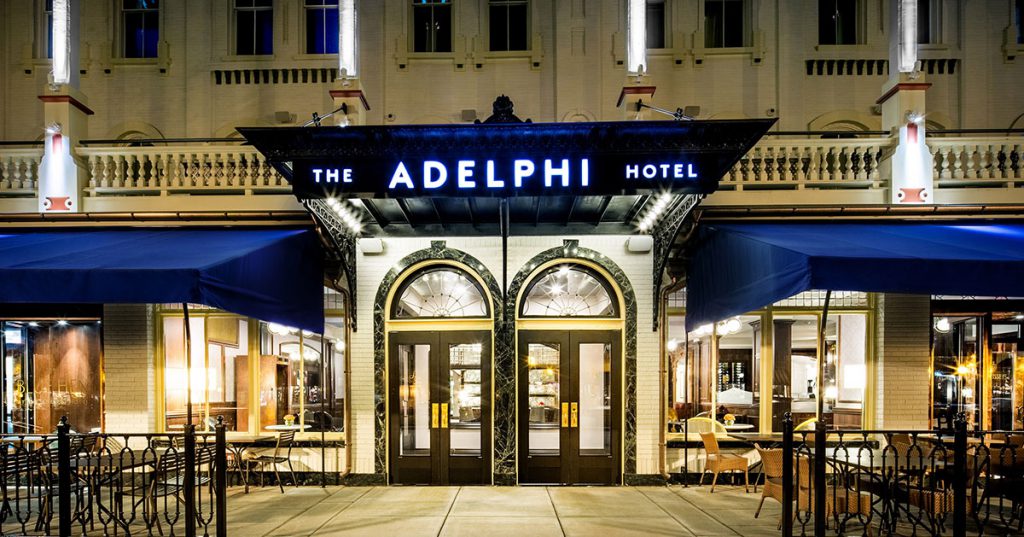 Spend the evening at The Adelphi Hotel on Friday and experience a fantastic Murder Mystery Dinner. The event will feature a three-course dinner, open bar, and a murder mystery show presented by The Murder Mystery Company.

Whiskey & Bonfires at The Saratoga Winery

The Saratoga Winery will feature a special Whiskey & Bonfires event this Saturday in support of the Saratoga WarHorse Foundation. From 3:00pm-6:00pm, there will be local whiskey tastings and reps, cigars, a smoked BBQ menu, bonfires, and live music. Plus, 10% of the bar sales will be donated to the Foundation.

Whether you’re looking for fresh produce, local goods, or family fun, the Saratoga Farmers’ Market is the place to be this Saturday. Head to the Lincoln Baths Building for activities, complimentary coffee, tea, or hot chocolate, and free snowshoe rentals from The Alpine Sport Shop.

Ice Bar at The Cove on the Hudson

Ice bar season is winding down, so don’t miss out on the Ice Bar at The Cove on the Hudson in Schuylerville. This is their second annual ice bar, and it will include drink specials and live music from the Open Bar Band and David Clements.

Take a trip to Dock Brown’s Lakeside Tavern for a fun-filled Winter Festival at Saratoga Lake. Enjoy races on the ice presented by the Electric City Riders, live music, a bonfire, and more from 11:00am-5:00pm.

Hungry? Visit one of these outstanding Saratoga area restaurants >>