Ice bar season is underway in the Saratoga Springs area. Two of these cool attractions are happening in and near the Spa City this weekend, and there will be drink specials, games, and entertainment at both. Looking for even more fun events and things to do? Explore our whole weekend roundup below! 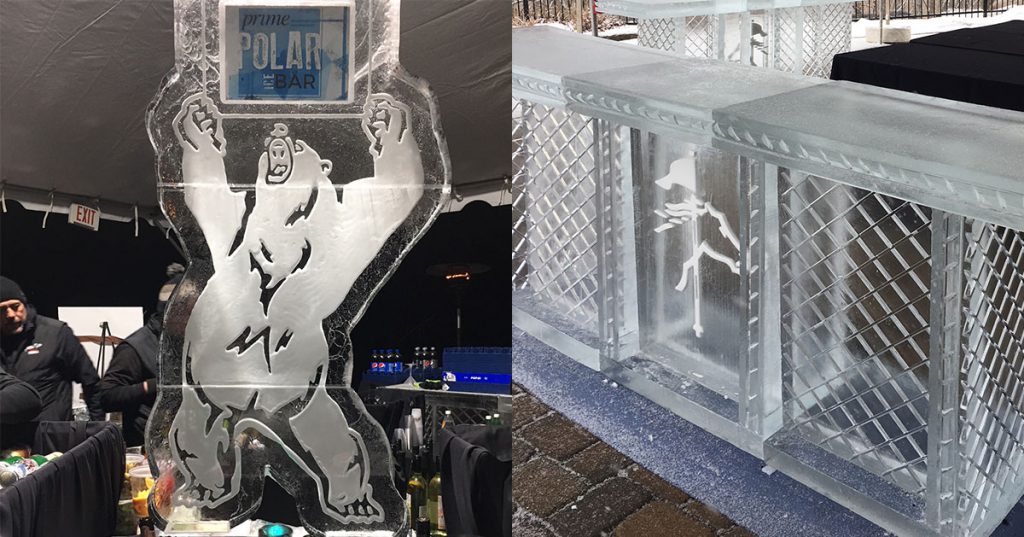 Celebrate winter at Prime at Saratoga National’s annual Prime Polar Ice Bar, which will take place both indoors and outdoors this weekend. Highlights will include a three-sided ice bar, ice games, beer, wine, and spirits, live music, and more. Tickets are available online and in person on the day of the event.

The Mill on Round Lake is hosting an ice bar every Friday and Saturday during the first three weekends of February. Head over to the restaurant this weekend and order a specialty drink at the ice bar, warm up by the fire pits, and test your skills at ice shuffleboard and ice corn hole.

Spend Time in the Great Outdoors

Experience a day of snowy fun at Wilton Wildlife Preserve and Park’s Winterfest! Events will take place at Camp Saratoga, and the day will kick off with an 8k snowshoe race. Snowshoes and cross-country skis will be available to rent for $5. Admission is free. 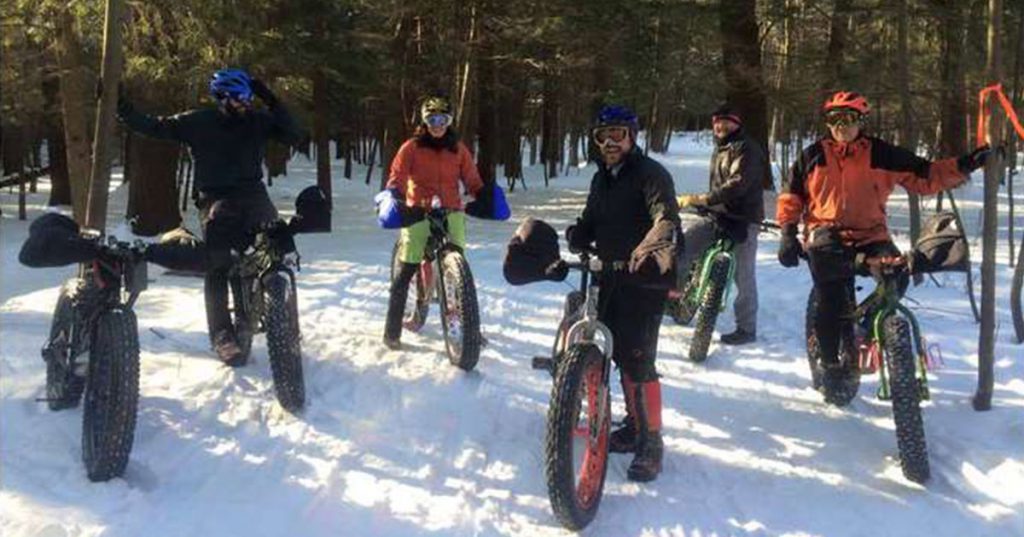 Don’t miss the 5th Annual Saratoga Fat Bike Rally at Saratoga Spa State Park’s Warming Hut this Saturday. There will be a variety of fun events and challenges to participate in.

Attend Opening Weekend of The Mousetrap

Beginning this Saturday, Home Made Theater at the Spa Little Theater will present a production of The Mousetrap. This theatrical version of Agatha Christie’s murder mystery will bring audiences along for an exhilarating experience as the story unfolds to its surprising conclusion. This weekend, the play will be performed on Saturday and Sunday.

Support a Great Cause in Saratoga

Help Ballsfest in their effort to provide support to local pediatric oncology patients and families by attending a Late Night Pajama Party at the historic Adelphi Hotel. This fun event will feature live music, amazing food and drinks, games, and more; pajama attire is strongly encouraged. Space is limited, so purchase your tickets as soon as possible.