Track season is getting closer and closer! NYRA recently announced when the season admission passes for the 2019 meet go on sale, which provide admission to all 40 days of thoroughbred racing. 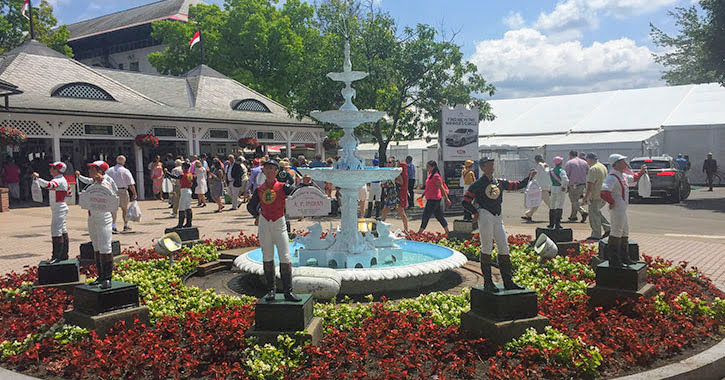 All season pass holders are automatically enrolled in the Saratoga Season Perks program, which includes discounts at the track and at off-track locations like restaurants and entertainment venues. These discounts are valid from June 1, 2019 through March 31, 2020.

Season pass holders are also guaranteed a Saratoga premium giveaway on the day of the giveaway. They must be present at the Saratoga Race Course to redeem the giveaway by the designated time.

“A season pass offers the best value to our most loyal fans who don’t want to miss a moment of the racing action,” Lynn LaRocca, NYRA Senior Vice President and Chief Experience Officer, said in a statement. “The 2019 season will feature numerous memorable milestones, including the 150th running of the Runhappy Travers and the second leg of the new Turf Triple Series.”

The 2019 season starts on July 11th and runs through September 2nd.