Opening Day at Saratoga Race Course is still a few months away, which means you have time to plan ahead. If you’re in the Capital Region and interested in becoming a season pass holder for the 2019 meet at Saratoga, then visit a Stewart’s Shops near you! Season passes are now available at nearly 150 Stewart’s Shops locations throughout the area. 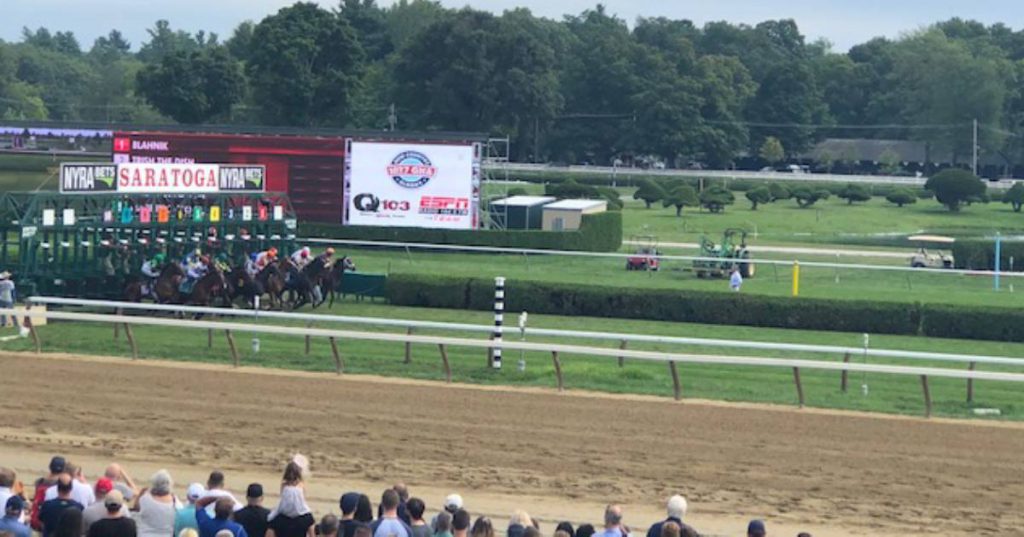 2019 marks the 6th consecutive year that Stewart’s Shops will be the exclusive retail partner for Saratoga Race Course season passes. You can currently purchase a season pass at all Stewart’s Shops in Albany, Rensselaer, Saratoga, Schenectady, and Warren counties, and on NYRA’s website.

According to a press release, NYRA Vice President and Chief Experience Officer Lynn LaRocca said, “We are excited to continue our outstanding partnership with Stewart’s Shops where season passes to Saratoga Race Course are now available earlier than ever to coincide with the start of one of the most exciting times of the year for horse racing fans.”

In addition, season pass holders receive year-long discounts thanks to the Saratoga Season Perks program. The 2019 Season Perks lineup features over 50 partners, from Saratoga restaurants to retailers and local services. To enjoy your Season Perks discounts, a season pass must be activated.

Are you ready for Opening Day at Saratoga?