Opening Day of the Saratoga Race Course is less than a month away! Have you got your season passes yet? 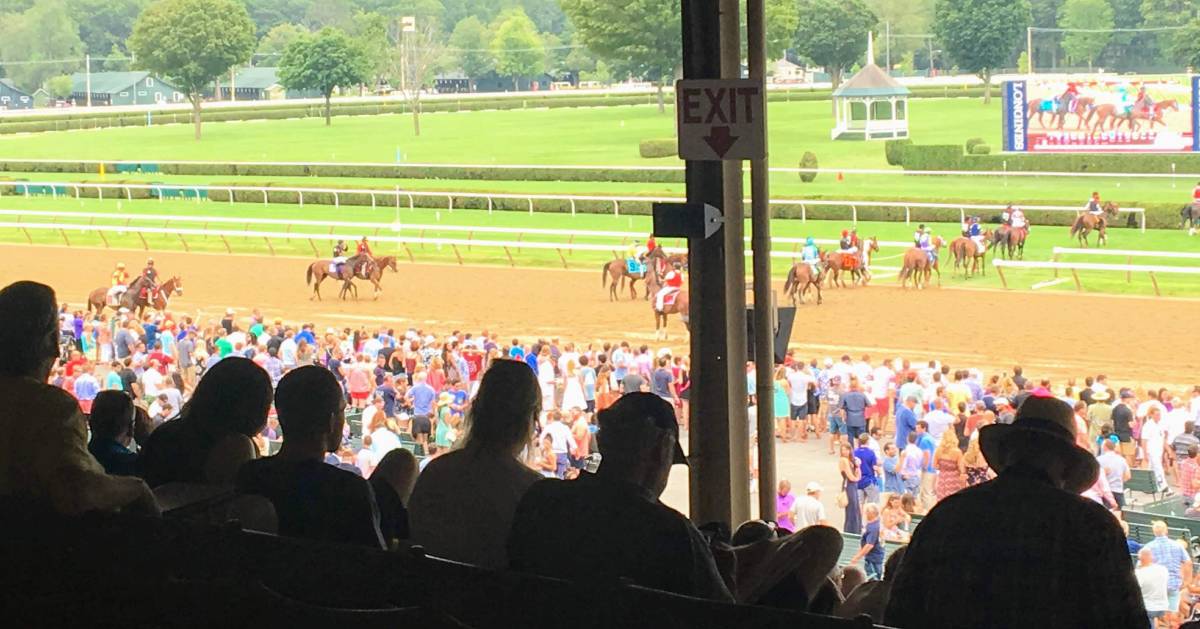 With the season pass you get admission to all 40 days of the track, which starts on Thursday, July 11th and runs through Monday, September 2nd. All season pass and season ticket holders are automatically enrolled in the Saratoga Season Perks Program, which gets you discounts at the track and at participating off track locations.

In addition, season pass and season ticket holders in attendance on Opening Day will receive an exclusive giveaway: a white cooling towel featuring the red Saratoga logo. These are available on a first come, first served basis.