Although the thoroughbred horse races are the most thrilling parts of Saratoga Race Course’s annual racing season, visitors can also look forward to a full schedule of special events and entertainment. From Opening Day on Thursday, July 11, through Closing Day on Monday, September 2, the 2019 season will feature a variety of returning traditions and new events. 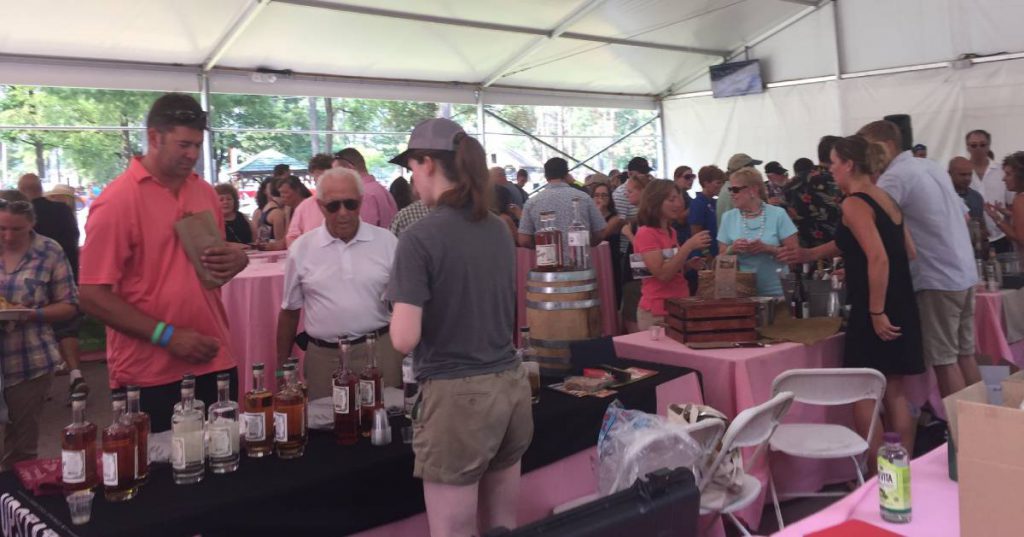 See What’s Happening During Your Visit to the Track

In a recent press release, the New York Racing Association, Inc. (NYRA) announced their lineup of special events for Saratoga Race Course this summer. Coca-Cola will once again be the official sponsor of the racetrack’s Saratoga Pavilion, where a majority of the events will take place.

One of the major changes this year is the switch to eight weeks of racing instead of seven. As a result, Saratoga Race Course will be closed on Tuesdays and most Mondays, and the popular Berkshire Bank Family Mondays has been changed to Berkshire Bank Family Sundays. This weekly family-friendly festival offers free activities, games, and attractions each Sunday (starting July 14) from 11:00am-5:00pm in the Coca-Cola Saratoga Pavilion.

In addition, the nearby Berkshire Bank Family Zone has been upgraded to include a complimentary  phone charging station and a large Adirondack-style chair to be used for photo opportunities.

Another highlight of the 2019 special events schedule is the premium giveaway days. These will be held on Sunday, July 14, Wednesday, August 7, Wednesday, August 21, and Sunday, September 1. The giveaway items will be revealed in the near future by NYRA.

Wondering what else will be happening throughout summer at Saratoga Race Course? Check out some of the can’t-miss events below!

Get ready for an unforgettable experience at the track!

Find local lodging for your visit >>