Saratoga Springs is alive with summer entertainment! Although many of us can’t wait for track season to begin in a few weeks, you can still have plenty of fun this weekend at Saratoga Jazz Festival and other top events.

One of the highlights of summer in Saratoga Springs is happening this weekend – the annual Freihofer’s Saratoga Jazz Festival at Saratoga Performing Arts Center. This premier jazz festival will feature an extraordinary roster of musical groups and musicians, including Norah Jones, George Benson, and Trombone Shorty & Orleans Avenue. Buy your tickets and get jazz-ed up for this great weekend of music.

In celebration of Saratoga Jazz Festival weekend, the 2nd Annual Freihofer’s Jazz Fest Friday will take place across Saratoga Springs. Explore the region and enjoy scores of live jazz events, themed dining, and more as a warm-up to the two-day jazz festival.

Spend your evening sipping wines and listening to live music from local American rock duo SIRSY at the Saratoga Winery. Admission is free, and SIRSY will perform from 6:00pm-9:00pm. 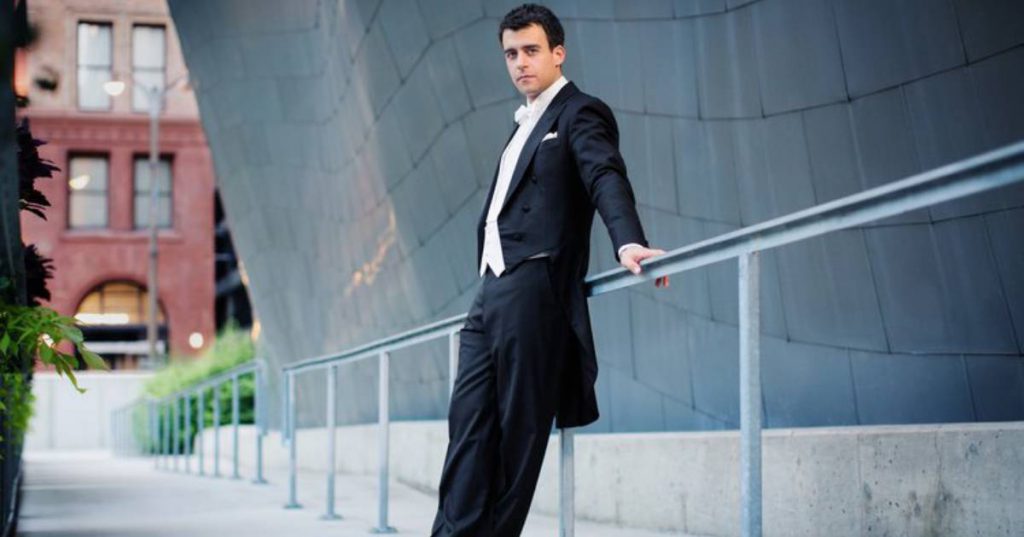 The Mostly Modern Festival at Skidmore College concludes this weekend with a concert featuring the American Modern Orchestra and Maestro Ward Stare. Held at the Arthur Zankel Music Center, this grand finale concert will run from 7:30pm-10:00pm.

Opera Saratoga: The Daughter of the Regiment – Saturday, June 29

Opera Saratoga’s 2019 Summer Festival opens this weekend with a performance of The Daughter of the Regiment, a sparkling French comedy about a spirited and charming tomboy who falls in love with a handsome soldier.

Opera Saratoga will follow up their production of The Daughter of the Regiment with a Sunday performance of Ellen West, a remarkable new opera that explores the emotional, psychological, and physical challenges of a woman struggling with perceptions of her body, her relationship with food, and the world closing in all around her.

On Saturday from 10:00am-3:00pm, Saratoga Schenectady Gastroenterology Associates will host their first ever car show fundraiser to benefit The Crohn’s & Colitis Foundation. In addition to classic cars, this family fun day will have food trucks, vendors, raffles, music, and a kid’s zone.

Join Jumpin’ Jacks in Scotia for their annual water ski show and fireworks display in celebration of 4th of July next week. The water ski show is scheduled to begin at 7:00pm, and then the fireworks will go off at approximately 9:15pm.

Find great restaurants around the region >>