Visit Saratoga.com For Everything Saratoga
Enter Giveaways Advertise
Home  »  Events  »  Have a Fun-Filled Weekend in Saratoga With These Top 9 Events

Ready for a weekend of fun? If so, then Saratoga Springs is the place to be. From the Beekman Street Art Fair to the Flag Day Parade, there’s no shortage of things to do from June 7-9. 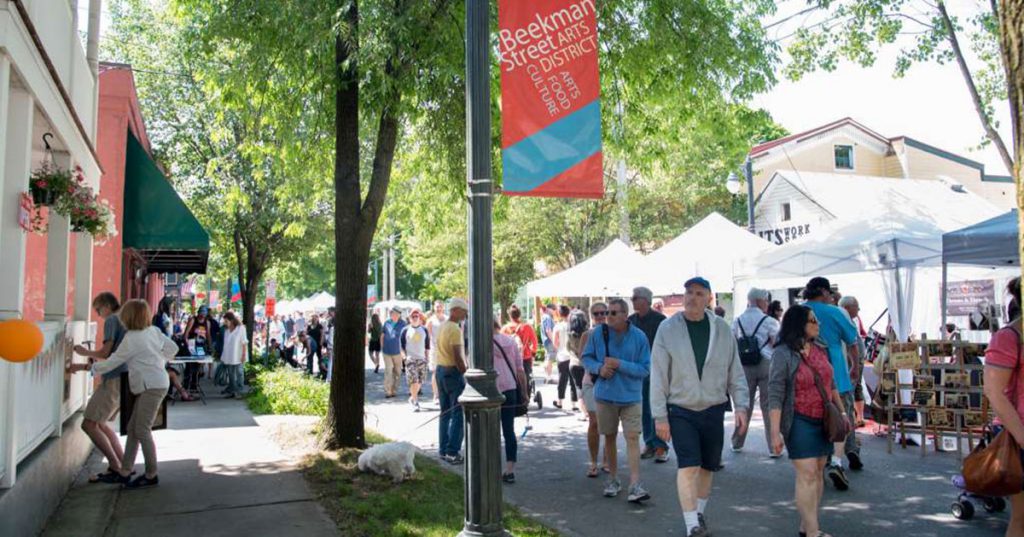 Witness the Magic of a Balloon Festival

Watch as the balloons soar high in the sky at the Cambridge Valley Balloon Festival this weekend. Balloon launches will take place at Cambridge Central School on all three days of the event, and other activities will be going on throughout the community.

Step Right Up to the Classic Cars

Come see all the cool Corvettes at the Saratoga Automobile Museum in Saratoga Spa State Park. This Saturday’s Corvette Lawn Show is hosted by the Adirondack Corvette Club, and it will be held from 9:00am-2:00pm.

As part of the Cambridge Valley Balloon Festival celebrations, the Cambridge Lions Club will present a Car Show at St. Patrick’s Church on Saturday from 10:00am-1:00pm. Awards will be handed out at 1:00pm, and the car show is free for spectators to attend.

Drive to Mr. Bill’s in Ballston Spa this Sunday and see a wide variety of classic vehicles on display. Car show registration is $15 on the day of the event, and highlights will include a total of 25 trophies, a 50/50 raffle, door prizes, a DJ, and dash plaques.

Head to Broadway for the Flag Day Parade 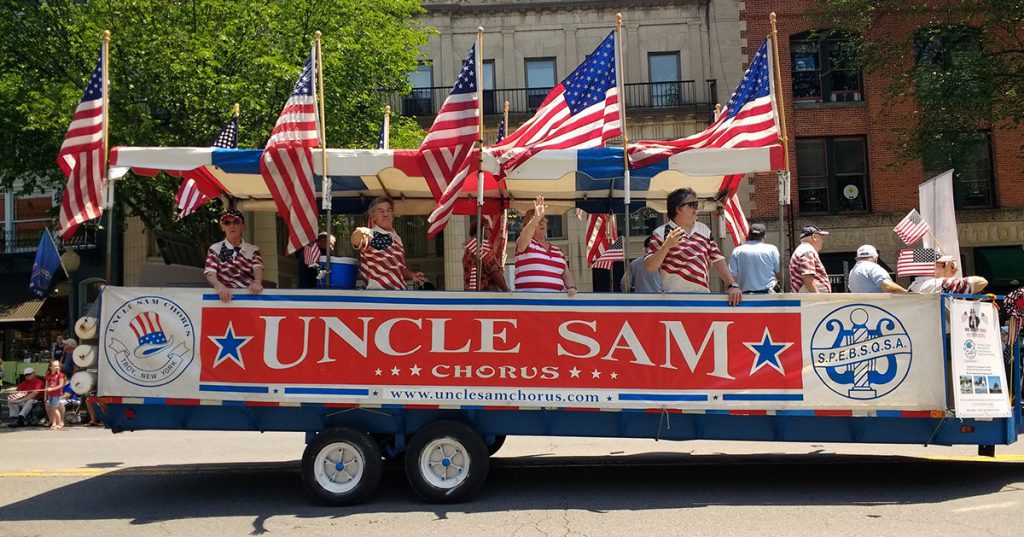 On Saturday at noon, the Saratoga-Wilton Elks Lodge #161 will hold their 52nd Annual Flag Day Parade in downtown Saratoga Springs. This parade will honor active members and retired veterans from all branches of the military.

Join Racing City Brewing Co for their Belmont Stakes Party on Saturday from noon to 9:00pm. This fun-filled day will celebrate New York racing and feature a live viewing of the race.

Stop by the National Museum of Racing this Saturday and watch the third leg of the Triple Crown on the big screen! Admission is free, and the party will run from 5:00pm-7:00pm.

Take a trip over to High Rock Park in Saratoga for H.O.P.E.’s 15th Annual Walk for the Animals on Sunday afternoon. In addition to the walk, there will be prizes and refreshments, vendors, games, and contests.

Looking Ahead: Next week is the start of the Mostly Modern Festival in Saratoga Springs, a celebration of classical music from our time. This multi-week music festival highlights “mostly modern” living composers from around the world. For the first week, mark your calendar for 20th Century Vocal Music on June 10, American Modern Ensemble – Concert 1 on June 14, Date Night! Vocal Arias & Art Songs on June 15, and American Modern Orchestra With Conductor Ruth Reinhart on June 16.

Find outdoor fun for this weekend >>