If you love local sports as much as the track you’ll want to head to the Saratoga Race Course today, August 21st, to enjoy New York Sports Day. Capital Region sports teams will be in attendance and there’s another great giveaway going on. 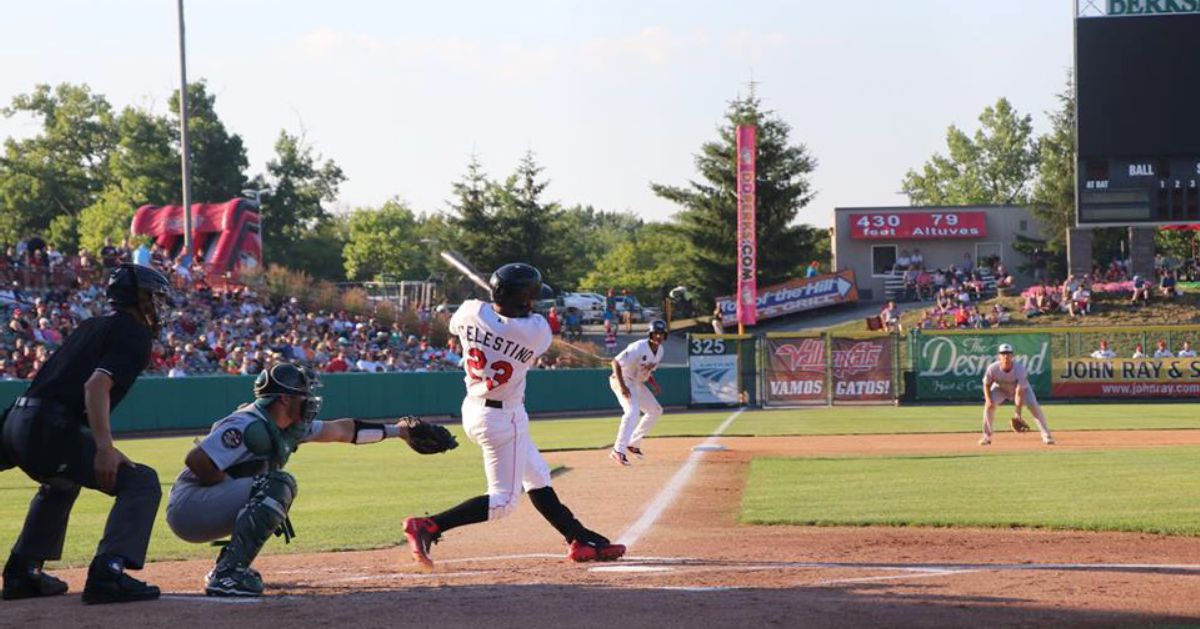 From 11am to 5pm on Wednesday the 21st track fans can learn more about the many teams and leagues in the area. Participants include: Albany Empire, RPI Engineers, Siena Saints, Tri-City ValleyCats, University at Albany Great Danes, and Adirondack Thunder.

All day the Cocoa-Cola Saratoga Pavilion will feature displays and exhibits from area sports teams and athletic programs. Guests can check out details on their upcoming seasons, purchase tickets, and take part in merchandise giveaways.

Representatives and mascots from the various teams will gather in the winner’s circle for the day’s fifth race, named in honor of New York Sports Day.

“The passion we witness each day from our fans is certainly part of what makes Saratoga such a special place,” NYRA Director of Guest Services Will Alempijevic said in a statement. “We look forward to highlighting nearby teams and athletic programs that benefit from the same enthusiasm of Capital Region fans who make this area such an exciting place for sports.”

Get ready for Travers on Saturday >>