Now that we’re in the heart of summer, it’s time to prepare for the season’s hottest and most popular events! From Whitney Weekend at Saratoga Race Course to The Philadelphia Orchestra at SPAC, these are the weekend events you should check out. 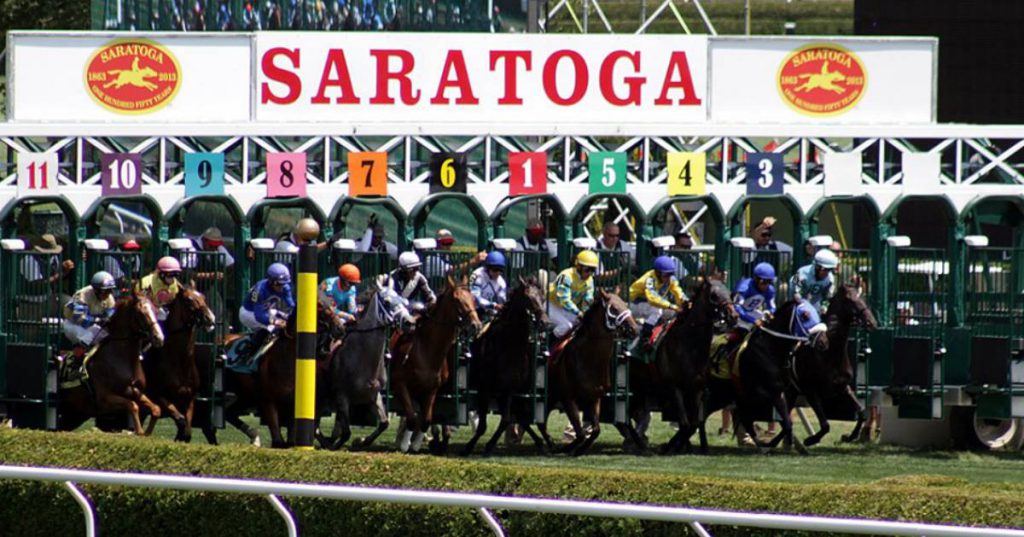 Saratoga Race Course’s Whitney Weekend and Fasig-Tipton Festival of Racing are some of the most highly anticipated events in Saratoga each summer. This amazing weekend of racing is headlined by the Grade 1, $1 million Whitney Stakes on Saturday. In addition, racetrack visitors will be able to see the debut of the Turf Triple Series and enjoy a variety of special events.

Join the National Museum of Racing at the Fasig-Tipton Sales Pavilion this Friday morning for their annual Hall of Fame Induction. Tom Durkin will serve as the master of ceremonies, and admission is free (limited seating).

Not only is it Whitney Weekend at Saratoga Race Course, but the Saratoga Polo Association’s Whitney Cup will be held on Friday and Sunday. Catch all the thrilling polo action at Whitney Field in Greenfield Center!

Witness a free performance of King Lear in Saratoga’s Congress Park! Saratoga Shakespeare’s 19th summer season is underway, and from July 30 through August 3, the local theater group will entertain audiences with one of William Shakespeare’s most popular plays.

Don’t miss The Philadelphia Orchestra at Saratoga Performing Arts Center (SPAC) this weekend! The acclaimed orchestra’s annual residency at SPAC is happening now, and as part of it, there will be concerts on both Friday and Saturday night. Listen to the Songs of the Sea on Friday, and then experience every note from Harry Potter and the Chamber of Secrets performed live to the picture on Saturday.

It’s blueberry season in Saratoga! Celebrate this sweet fruit at the Saratoga Farmers’ Market’s Blueberry Festival this Saturday from 9:00am-1:00pm. The festival will offer everything from blueberry products and tastings to recipes and children’s activities.

Bring the kids to Maple Avenue Middle School in Saratoga Springs and enjoy The Children’s Museum at Saratoga’s Big Truck Day. The school’s parking lot will feature trucks of all shapes and sizes that children will have the opportunity to explore. Highlights will include truck tours, activities, food vendors, and more.

Do you love hot dogs? If so, then drive over to Glens Falls this Saturday for New Way Lunch’s 100th Anniversary Party! There will be live music, giveaways, specials on hot dogs, kids activities, and contests.

Explore our Guide to the Racetrack >>