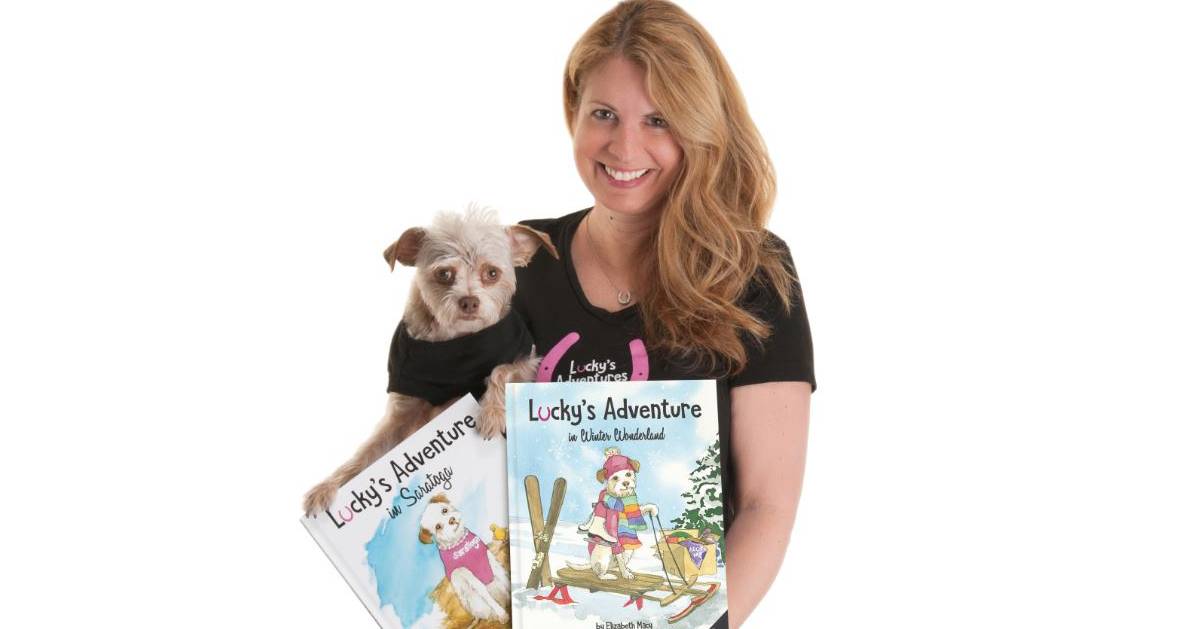 The launch party event is family- and dog-friendly with kids activities, giveaways, and more. Macy will be in attendance signing books, and Lucky will be there as well!

The first book is based on a true story about Lucky getting lost in Saratoga for four days. The second book follows her and her pals as they skate, snowshoe, and ski, but ultimately realize giving back to dogs at the rescue shelter and finding their forever homes is most important.

A portion of proceeds from the event will be donated to H.O.P.E. Animal Rescue.