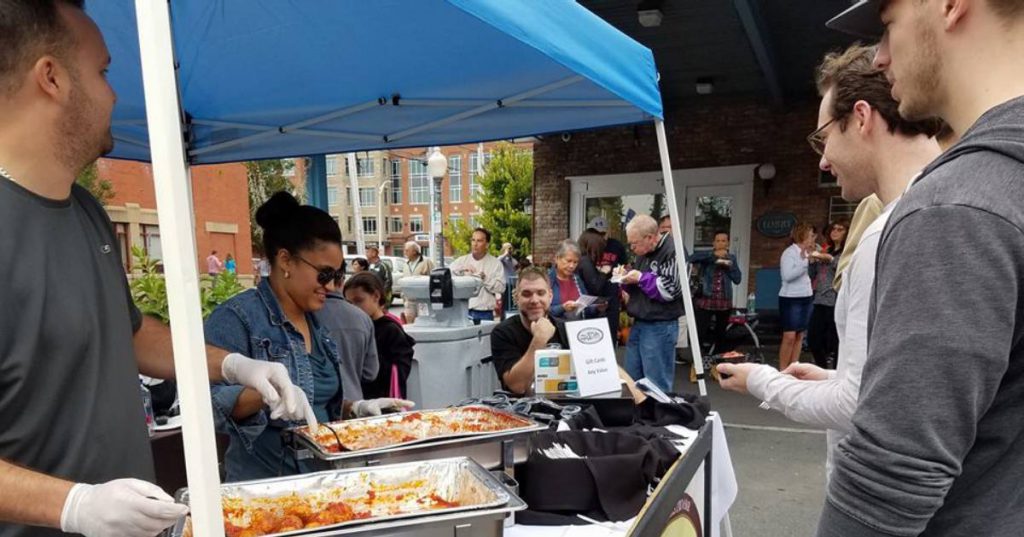 The 6th Annual Saratoga International Flavorfeast will be held on Saturday, October 12, 2019, from 11:00am-4:00pm along the streets of downtown Saratoga. Starting at 11:00am on October 12, visitors can pick up a free Flavorfeast “passport-map” in front of Fingerpaint Marketing on the corner of Broadway and Division Street. The map will highlight all the participating restaurants and guide you to each place.

A variety of downtown Saratoga restaurants are taking part in this year’s Flavorfeast, and each one will offer $1 food samples from countries around the world, including France, China, Japan, Italy, Mexico, and America. Saratoga Olive Oil and the Savory Pantry will offer free tastings during the event.

After picking up your “passport-map,” you can enter a raffle and begin your journey through the downtown area. In addition to the participating restaurants, you can look forward to the following and more:

Mark your calendar for October 12 and prepare to experience a feast of international flavors!