Attention classical music enthusiasts, fans of professional ballet, and anyone who appreciates a terrific performance: SPAC has announced the 2020 lineup for their classical season so check out the details and mark your calendar! 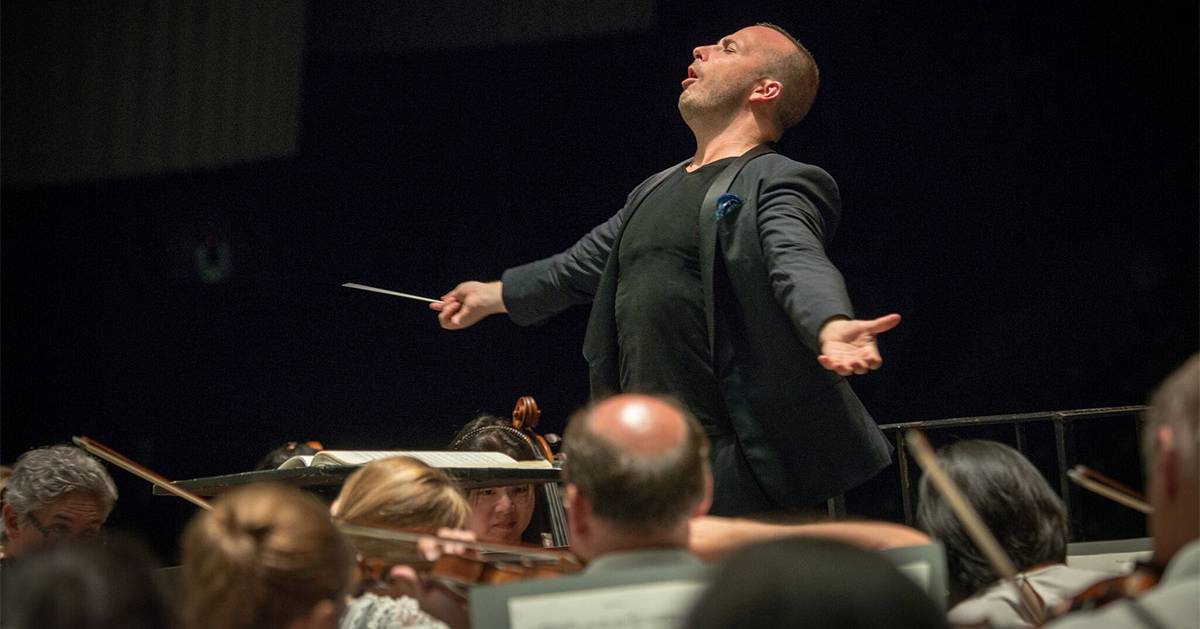 Resident Companies Return to SPAC With an Exciting Lineup

The New York City Ballet, the Philadelphia Orchestra, and the Chamber Music Society of Lincoln Center return this summer with a robust season of new and classic works, including a celebration of the 250th anniversary of Beethoven’s birth.

Here’s a general breakdown of when the resident companies will be performing:

The Philadelphia Orchestra season comprises 13 SPAC premieres with Beethoven 2020 serving as the residency’s highlight. This season-long celebration of Beethoven includes an unprecedented four-night traversal of all nine symphonies alongside four New York Premieres by contemporary composers.

And the Chamber Music Society of the Lincoln Center will be at the Spa Little Theater as they celebrate Beethoven, his influences, and the composers inspired by his work. Their lineup includes 19 works that have never been performed by CMS at SPAC. 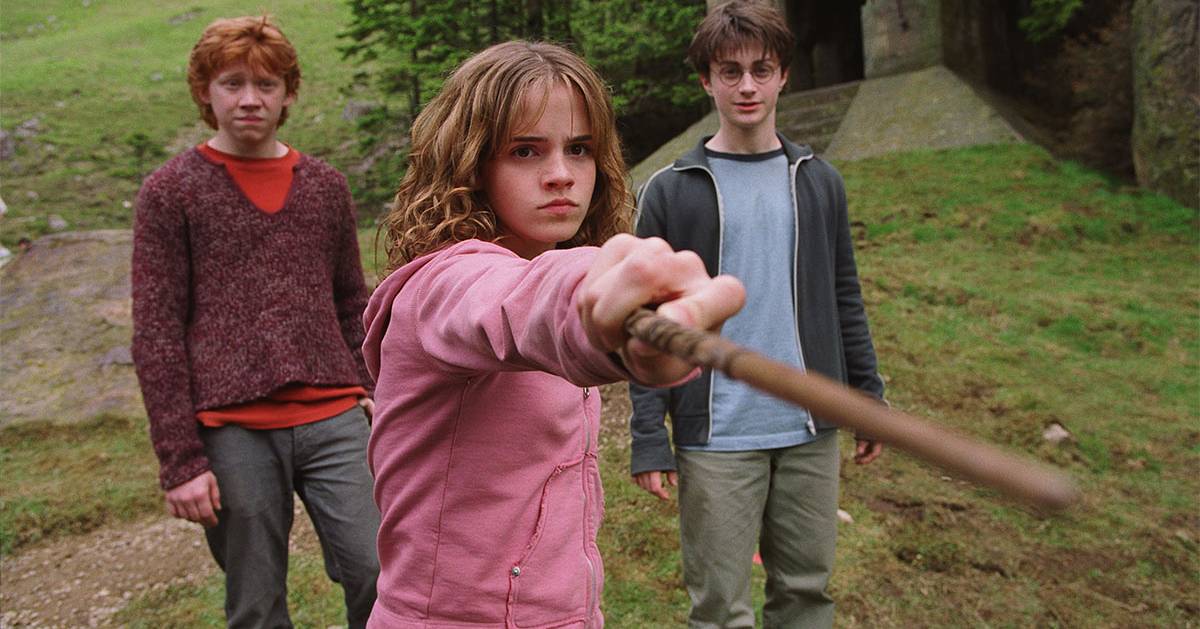 Also part of the “Cinema Series at SPAC” is Star Wars: The Empire Strikes Back and Bugs Bunny at the Symphony, 30th Anniversary Edition. The Philadelphia Orchestra heads up these unique performances.

“SPAC’s ambitious and artistically inspiring 2020 programming continues our effort to bring significant contemporary works and iconic classics that have never been performed at SPAC to our stage, while also presenting a record number of works by female composers throughout the season,” Elizabeth Sobol, President and CEO of SPAC, said in a statement.