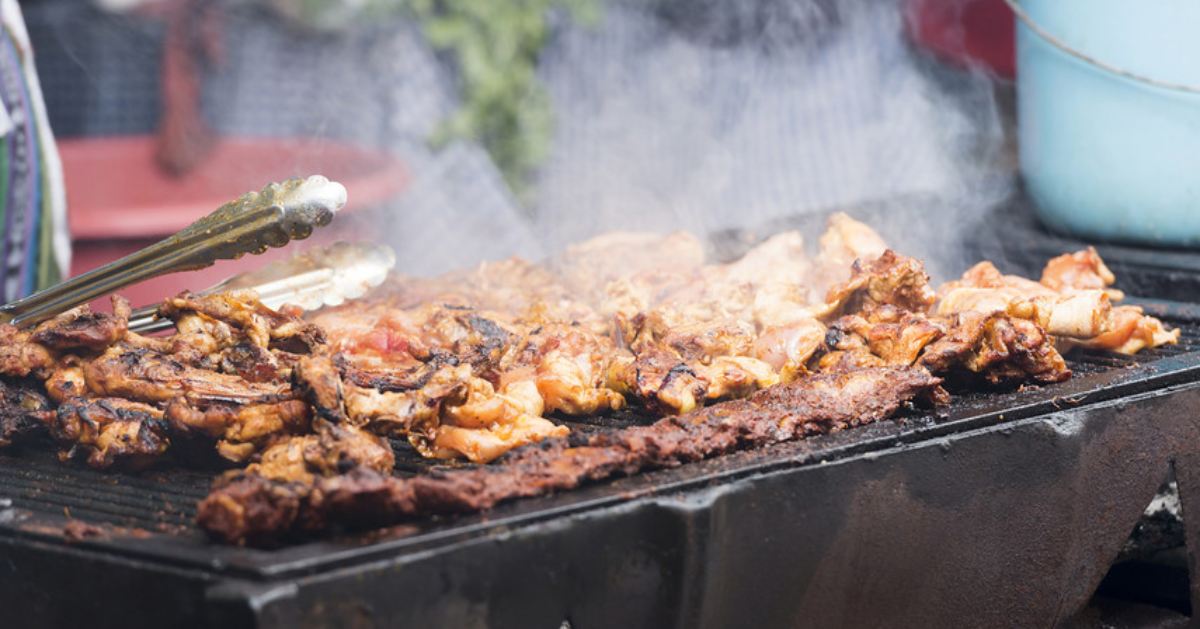 The Virtual Saratoga County Fair kicked off earlier this week with a virtual ribbon cutting, a virtual pageant, a free milk & food drive thru event at the Saratoga County Fairgrounds, live videos, and other activities and announcements. According to their website, they will be releasing a schedule of events each day of the virtual fair (July 21-26).

Here are some of the events and activities that have been announced as of July 23 at noon: