In celebration of the famous composer’s 250th anniversary, Saratoga Performing Arts Center (SPAC) is hosting a virtual festival from August 5-22, 2020, which will feature a variety of online performances and exclusive events. On the final day of the virtual festival, the Saratoga Shakespeare Company will premiere Testament, an audio play written by Damian Lanigan and co-produced with SPAC in association with The Philadelphia Orchestra. 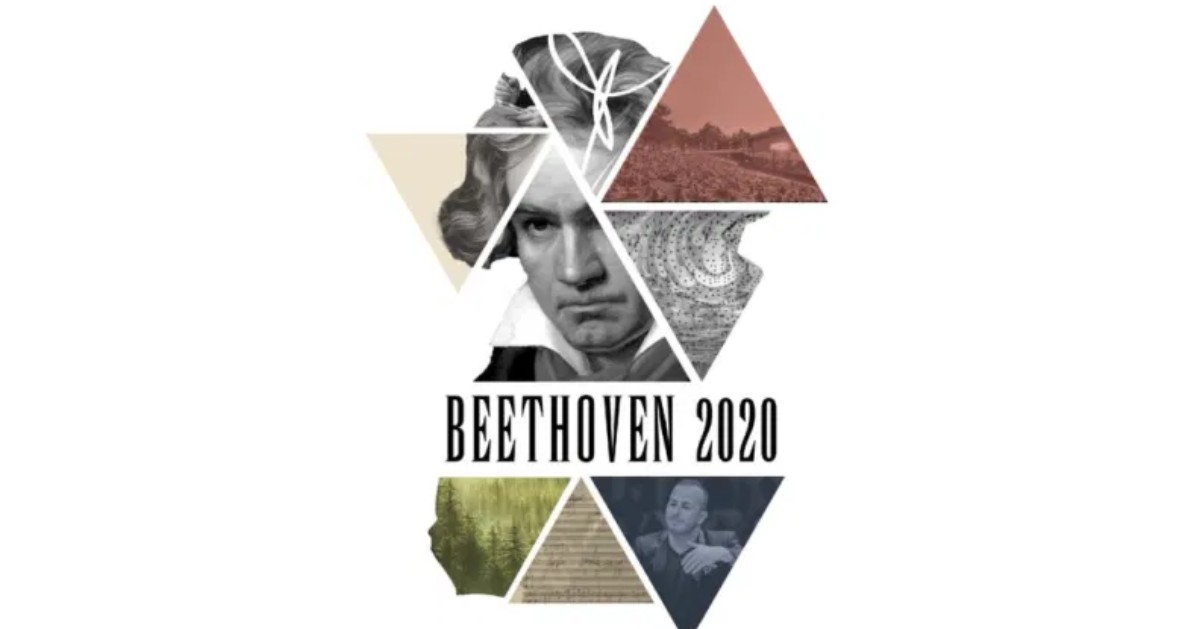 Listen to the World Premiere of Testament

According to a press release from SPAC, “Testament is a portrait of Ludwig van Beethoven in a moment of crisis – grappling with the loss of his hearing, and emerging from his suffering to write one of the greatest symphonies of all time.” The original plan was for the theatrical production to be performed as a live show at the Spa Little Theater during Saratoga Shakespeare Company’s 2020 summer season. However, due to COVID-19, they decided to make it an audio presentation.

Testament will feature recordings from The Philadelphia Orchestra, recreations of period instrumentation, and appearances from professional actors, including students and alumni from Skidmore College.

“Audio allows you to get right inside the minds of the characters, and at the same time speak quite deeply to an audience — not least because the medium allows access to the characters’ inner lives in ways that wouldn’t work on stage,” playwright Damian Lanigan said in the press release.

Mark your calendar and don’t miss the world premiere of Testament!