January is a busy month in Saratoga, and we’ve rounded up some of the biggest events and news from the region. Mark your calendar for fun, read about a new Druthers, get info on a Valentine’s Day-themed contest, see what’s happening at Skidmore, and more.

Try Something New & Delicious at the Malta Food Fest 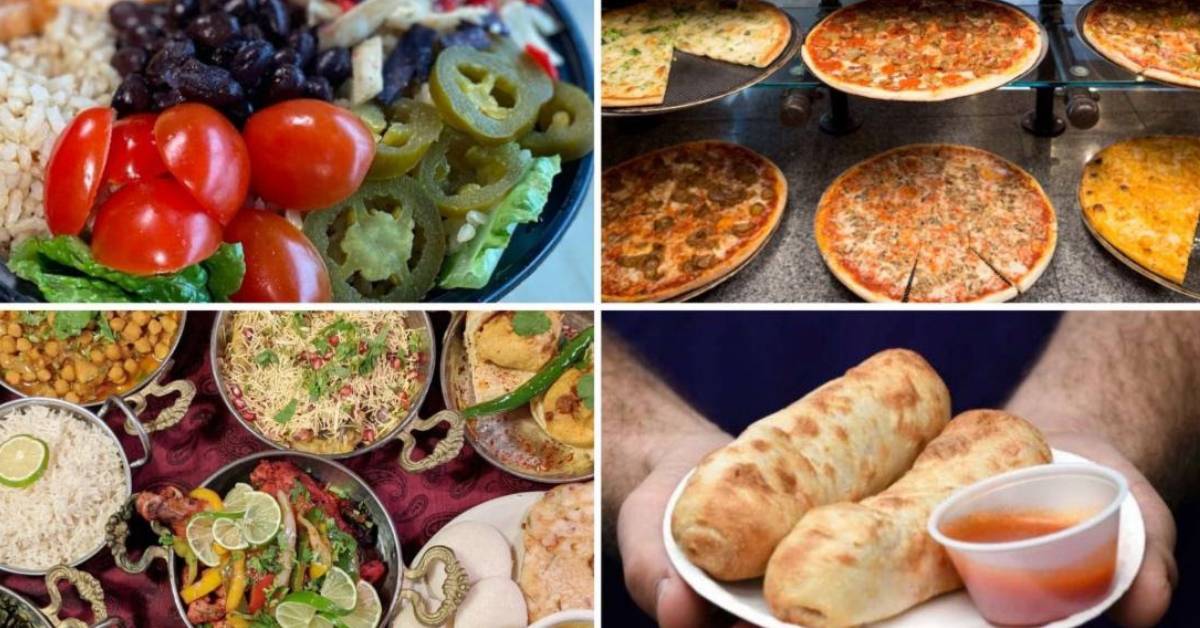 The 2nd Annual Malta Food Fest will take place on Thursday, January 28 at HVCC’s TEC-SMART facility, and attendees will have the opportunity to sample delicious food from some of the area’s best restaurants. Food will be available in packaged grab-and-go containers, and admission costs $20.

Caffe Lena has announced they are going into “Safe Mode” from now until February 12. During this period, their nightly shows will be rebroadcasts from their private archive of concerts recorded during “the before times.” They will also stream select shows as Watch Parties with the musicians guest hosting the chat. View their online events calendar for updates.

Explore the Great Outdoors at the Wilton Wildlife Preserve

Some fun outdoor programs are coming up next week at the Wilton Wildlife Preserve. Register for a Winter Wellness Walk on Monday, January 25, or check out one of the Moonlight Snowshoe Walks on Wednesday, January 27 and Thursday, January 28.

Read About News & Announcements From Around the Area 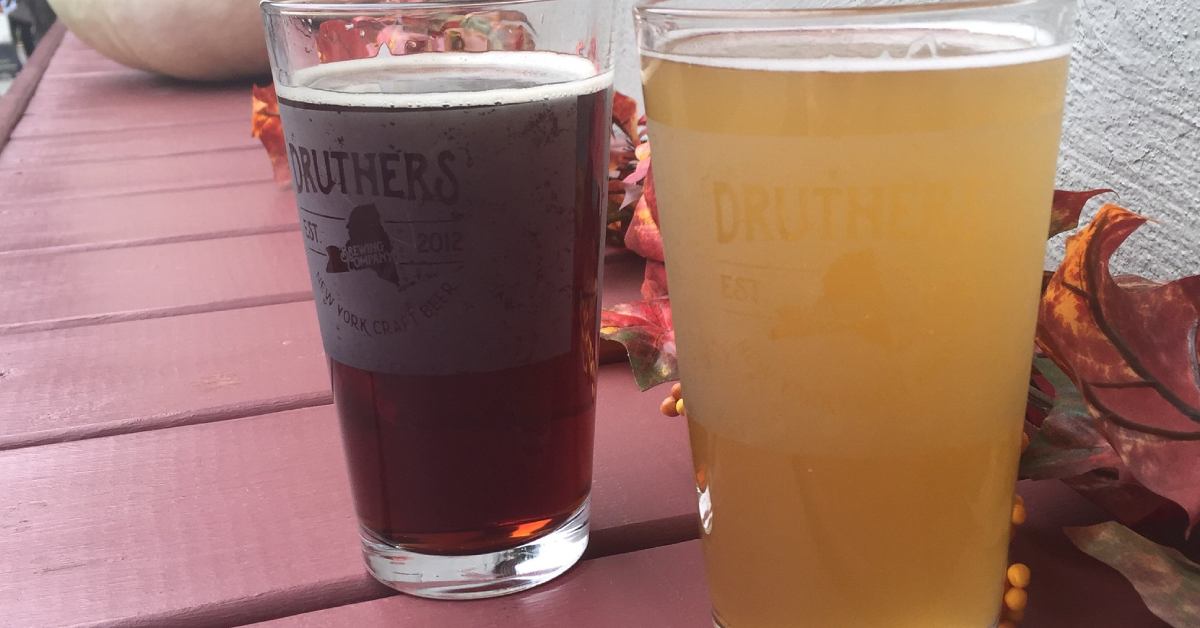 The Albany Business Review recently reported that the Town of Clifton Park Planning Board has approved a plan for Druthers to build a new restaurant and pavilion in Clifton Park. The location will be at the corner of Southside and Maxwell drives near Clifton Park Center, and Druthers aims to begin construction this spring.

Impressions of Saratoga Finds Ways to Spread the Love

Impressions of Saratoga and The Dark Horse Mercantile in downtown Saratoga are spreading the love this year in a variety of ways. Both stores are participating in a “Thinking of You” Card Project, which allows visitors to purchase a greeting card, fill it out at their card station, and then Impressions or Dark Horse will cover the postage and mail it for you. Let your family and friends know you are thinking of them.

In addition, Impressions of Saratoga is hosting a new artistic creation contest for Valentine’s Day. Get creative with the family and make a drawing of your favorite person, scene, or pet, a paper craft, or another Valentine’s-themed creation. Send, email, or drop off your project at Impressions before February 1, and they will create a window display featuring all of the submissions. Then, people will be able to vote for the winners, who will receive a Saratoga Porch Package and gift certificates.

On Thursday, January 28, the Town of Malta and the Regional Food Bank of Northeastern New York will host a contactless drive-thru food pantry at the Malta Community Center starting at 11:00am. Patrons will receive food on a first-come, first-served basis, while supplies last. 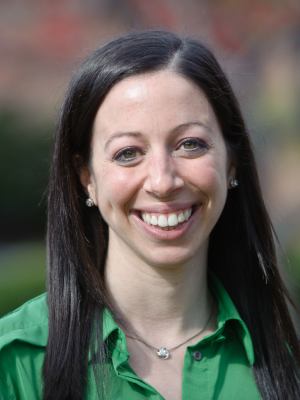 The American Psychological Association (APA) has awarded Corinne Moss-Racusin, associate professor of psychology at Skidmore College, the 2021 APA Distinguished Scientific Award for Early Career Contribution to Psychology in recognition of her innovative research on gender-based discrimination. She is the only known recipient in the award’s history to be affiliated with a liberal arts college rather than a major institution.

The Tang Teaching Museum at Skidmore College has released a new publication titled Culture as Catalyst. This book is a collection of dialogues and new writings by artists, scholars, activists, and influential thinkers on urgent issues of our time, and it accompanies the 2017-2019 Accelerator Series of public conversations held at the museum. You can learn more and purchase the book on the Tang’s website.

Get details on the upcoming Saratoga Chowder Tour >>