We have some exciting news in store for the Saratoga community! The city’s own Whitman Brewing has been nominated for a “Best New Brewery” award, Death Wish Coffee has finally released their first-ever medium roast, and there are some events coming up too. 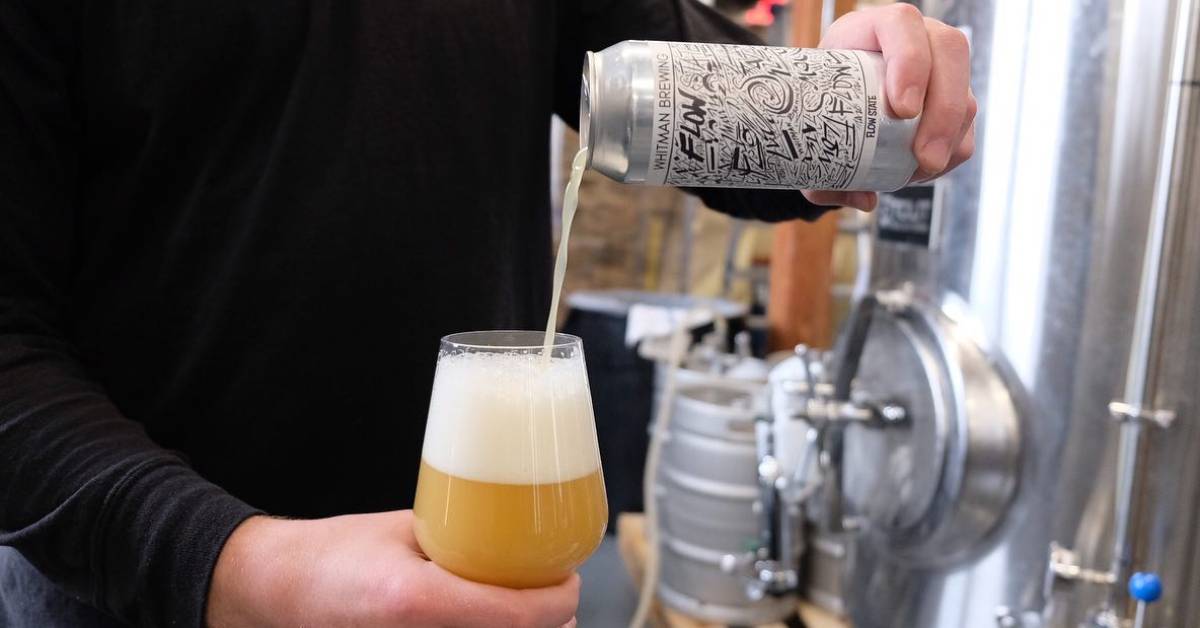 As part of their 2021 Readers’ Choice awards, USA TODAY 10Best asked a panel of beer experts to nominate their favorite breweries in the country for the “Best New Brewery” category. Each nominee was founded within the past three years, including Saratoga’s own Whitman Brewing Company. Voting is underway, and you can vote for Whitman Brewing once per day until Tuesday, March 16 at noon ET: https://www.10best.com/awards/travel/best-new-brewery-2021/walt-whitman-brewing-company-saratoga-springs-new-york/

The Saratoga Springs-based Death Wish Coffee is popularly known for offering the “world’s strongest coffee,” and for the first time since the company’s inception, they’ve released a new medium roast. Death Wish Coffee Medium Roast is available now, and according to their website, it “tastes lighter but is just as caffeinated as our original roast.” 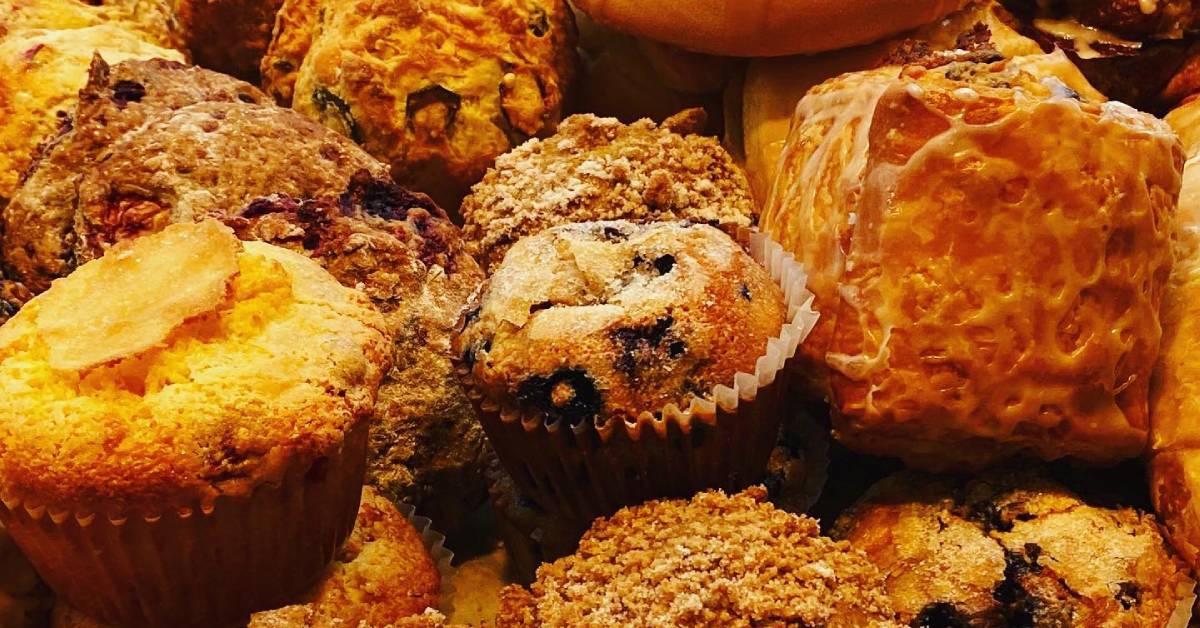 Every Wednesday in March, The Bread Basket Bakery in Saratoga Springs will make their prices go away. Customers can pay what they can on March 3, 10, 17, 24, and 31, and all proceeds for these Wednesdays will be donated to a different local charity. You can order online or stop in to support this month-long fundraiser.

The Musicians of Ma’alwyck’s second album, which was recorded at Hyde Hall, will be released on Friday, February 26 at Caffe Lena. This virtual event is free to watch, and it will feature Musicians of Ma’alwyck Director and violinist Ann-Marie Barker Schwartz, flutist Norman Thibodeau, and guitarist Sten Isachsen.

The Tang Teaching Museum’s collection of artworks and objects continues to grow, and recently, they’ve received a significant donation of 24 contemporary artworks from the collection of Michael O. and Sirje Helder Gold. The donation includes work by a diverse group of leading and emerging artists, such as Louise Bourgeois, Michelle Grabner, and Steve Roden.

Saratoga Arts is hosting a new monthly concert series called First Thursdays, which takes place on the first Thursday of every month from 5:30pm-6:30pm. The next concert is on Thursday, March 4, and it will feature local folk musician Kristoffer Ross performing at Saratoga Arts’ big picture window. Admission is free.

Order Your Fish Fry From the Knights of Columbus

In recognition of Lent, the Knights of Columbus in Saratoga Springs is hosting a Fundraiser Takeout Fish Fry each Friday from February 19 – April 2. Orders will be accepted on Wednesdays, Thursdays, and Fridays, and the next Fish Fry is on Friday, February 26, from 5:00pm-7:30pm.