Whether you’re a fan of lagers, pale ales, stouts, or even sours, there is a brew for you in Saratoga Springs. The city’s craft beer scene is “hopping,” and this year, USA Today 10Best has nominated Saratoga as having one of America’s best small town beer scenes. Read on to see how you can vote and show your love for Saratoga’s beer scene. 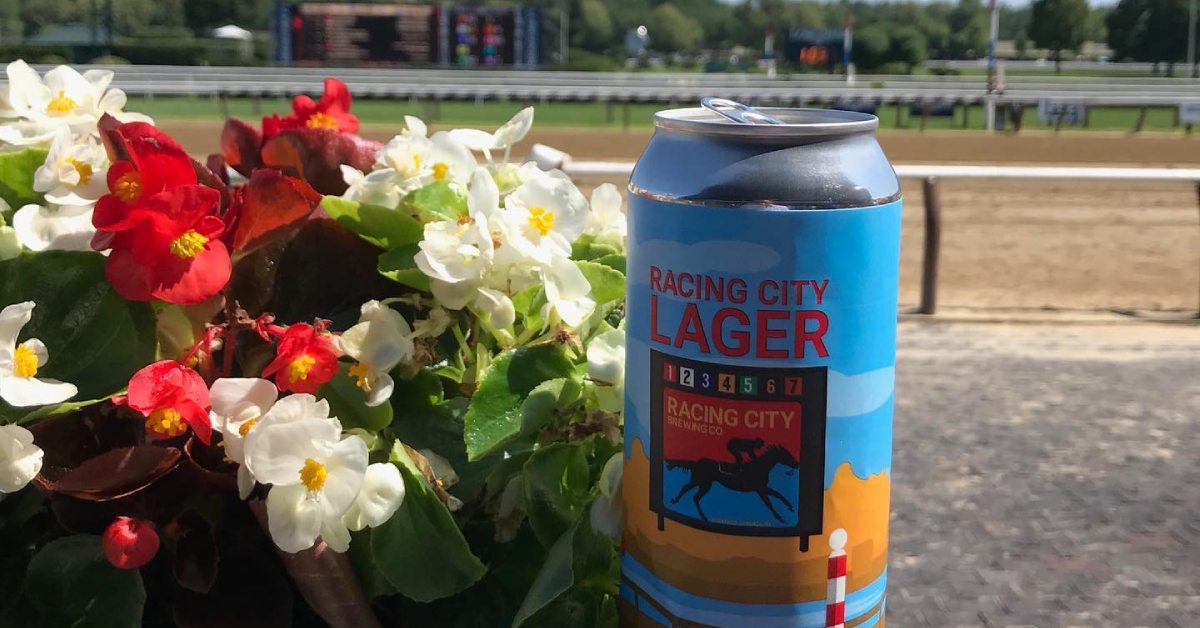 USA Today 10Best’s Readers’ Choice awards feature the best of the best in a variety of categories, including food and drink, hotels, things to do, and destinations. For the 2021 Best Small Town Beer Scene award, their panel of beer experts selected 20 American communities, each with a population of less than 30,000, that are well known for their locally produced craft beer.

Saratoga Springs is one of the nominees, and for good reason! The city is a key part of the Capital Craft Beverage Trail, and the list of Saratoga’s breweries includes Racing City Brewing Co., Druthers Brewing Company, Artisanal Brew Works, and the Whitman Brewing Company, which opened in December 2019.

Voting for the 2021 Best Small Town Beer Scene award is open from now through Tuesday, March 16 at noon ET. You can vote for your favorite small town beer scene once per day, and the winners will be announced on Friday, March 26.

Check out details on breweries, wineries, and distilleries in the region >>