St. Patrick’s Day festivities are kicking off this weekend and will continue until the end of the holiday on Wednesday, March 17. Get details about Irish food specials, fun events, and even more news from the Saratoga area. 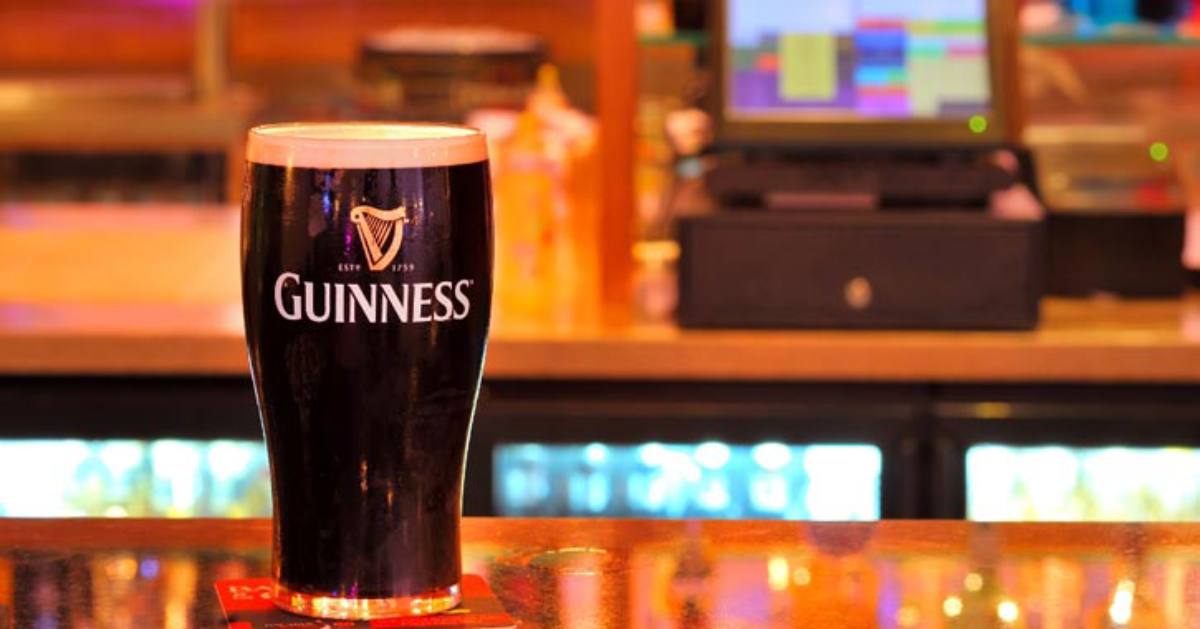 Happy St. Patrick’s Day! The holiday is going to look a little different this year, but you will still be able to enjoy corned beef and cabbage, a pint of Guinness, and Irish music both in-person and virtually. To help you plan ahead for this weekend and St. Patrick’s Day on March 17, we’ve rounded up the food specials and events that you should know about.

Looking for things to do? Check out some virtual lectures and activities, an upcoming drive-thru food pantry, and more.

The National Museum of Racing’s Foal Patrol is a one-of-a-kind interactive web project where people can watch real-time streams of several mares during their pregnancies, including the actual birth and the early weeks of the foal’s life.

On February 26 at Mill Ridge Farm, Miss Chapin, a 20-year-old mare, delivered a colt by stallion Oscar Performance. This is the first foal born during Season 4 of Foal Patrol, and you can learn more about the web project online.

Popular arts and crafts store Michaels is opening a new store at 3037 Route 50 in Wilton Square on Friday, March 26. As noted by The Saratogian, the 16,722-square-foot store will feature arts, crafts, framing, wall decor, seasonal merchandise, and more. Grand opening festivities will take place the week of April 11. 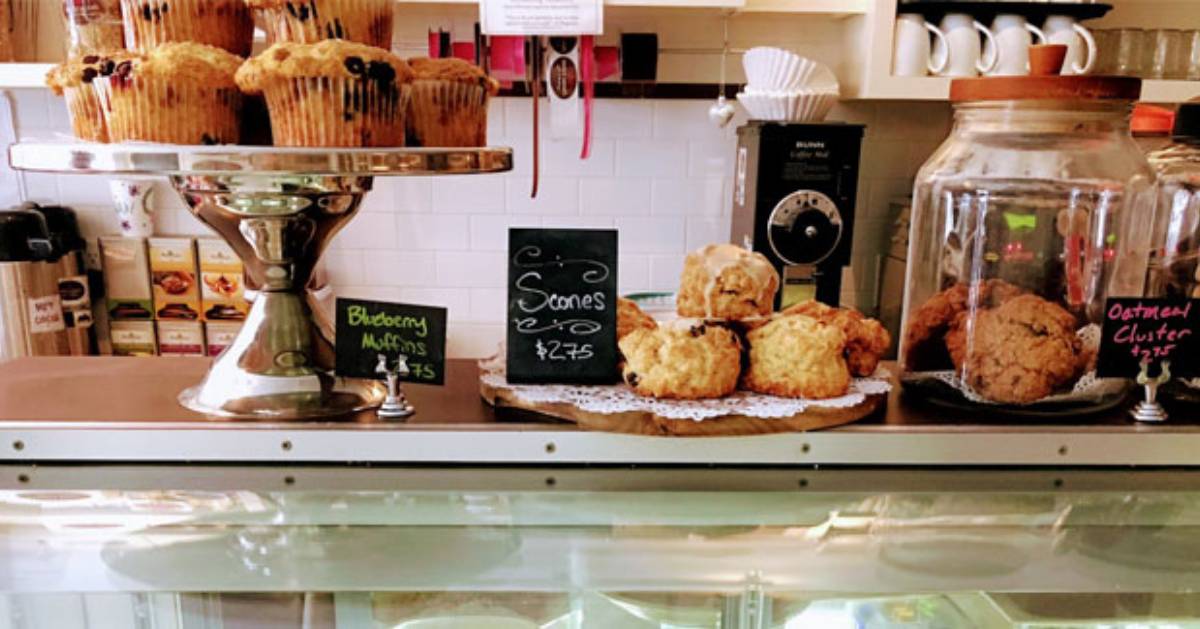 Sweet Mimi’s Cafe & Bakery in downtown Saratoga reopened for business on Friday, March 5 with a new air purifier product proven to eliminate COVID-19 in 15 minutes. They are open for dine-in (at a limited capacity) and takeout, and you can check out the new March brunch specials on their website.

Since October 2013, over 27,000 donors have contributed to Creating Our Future: The Campaign for Skidmore, Skidmore College’s multi-year fundraiser. The campaign concluded on December 31, 2020, after raising a record-setting $229.4 million, which will fund construction of the new Center for Integrated Sciences (CIS), support critical priorities through the Skidmore Fund, bolster scholarships and financial aid, and more.

Creating Our Future: The Campaign for Skidmore far surpassed its initial goal of $200 million, and it is the college’s largest fundraiser to date by nearly $13 million.

Farm Stores, the largest and oldest drive-thru grocery store in America, could open their first store in the Saratoga area, reports the Albany Business Review. The article notes that a developer of Farm Stores purchased a .67-acre parcel at 9 RT 236 in Halfmoon. Halfmoon’s planning department hasn’t received an official application for the project, so stay tuned for further details!

Learn about some of Saratoga’s most famous food items  >>