There’s a lot to love about spring in Saratoga. The snow is melting, golf courses and ice cream shops are reopening, and new businesses are popping up throughout the area. Get the latest Saratoga news and event announcements below! 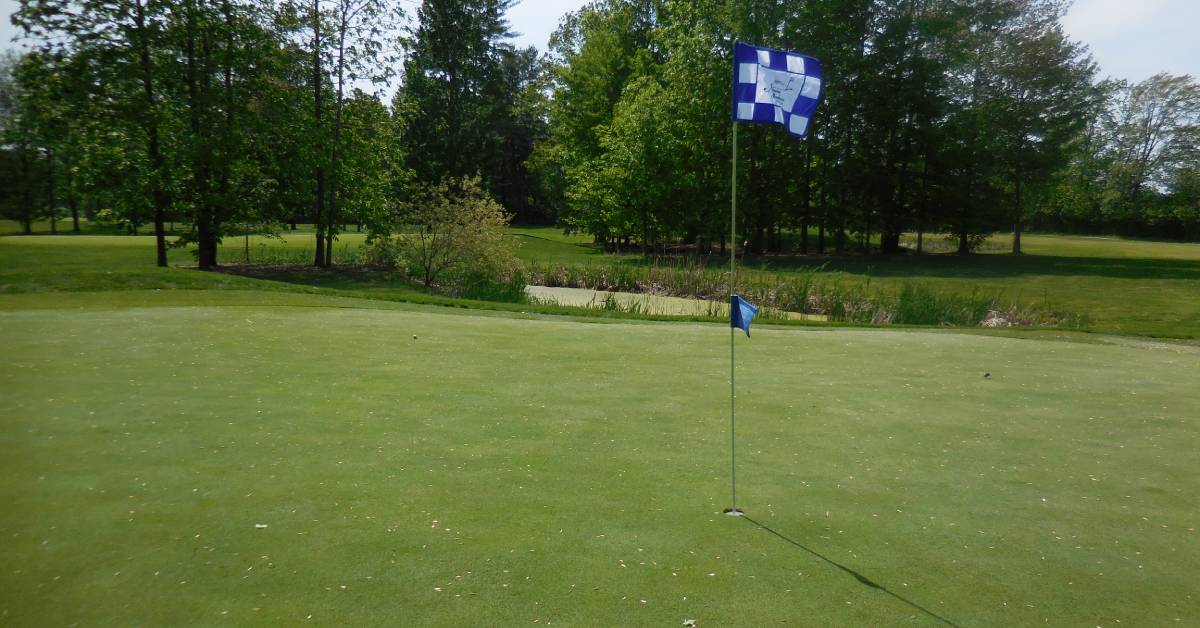 Spring is underway, and that means golf courses in the Saratoga area will be opening for the season as weather permits. Most recently, The Fairways of Halfmoon in Mechanicville announced they will open on Friday, March 26, and Airway Meadows Golf Course in Gansevoort has already opened their Front 9 to walkers only. Visit their websites to book your tee time, and get ready to hit the green for the first time this year.

Last week, bakery chain Nothing Bundt Cakes had their official ribbon cutting celebration at their new shop in Clifton Park. They are located at 309 Clifton Park Center Road, and as their name suggests, you can expect to find high-quality Bundt cakes in a variety of shapes and sizes for sale.

According to the Albany Business Review, the owner of Karavalli in Latham has just opened a second restaurant in Clifton Park. Named Spice Malabar, this restaurant specializes in Indo-Chinese, South Indian, and Tandoori dishes with authentic flavors. Spice Malabar is currently open for indoor dining and takeout, and you can find them at 7 Southside Drive (The Shops at Village Plaza in Clifton Park).

Something New Is Brewing in Malta

The Saratoga area’s craft beverage scene continues to grow, and this May, pharmacists Brian Fox and Nathan Rogers will open Active Ingredient Brewing Company in Malta, reports Saratoga Living. This brewpub will be located at the former spot of Wired Coffee in Malta’s Sitwell Plaza, and they will offer multiple craft beer styles, pizza, wings, salads, and more. Science is their background, but brewing is their passion.

The Saratoga Surrender Site in Schuylerville commemorates the location where British General John Burgoyne surrendered his army to American General Horatio Gates on October 17, 1777. In 2006, the Open Space Institute purchased the property from private ownership and helped develop a public observation plaza at the site.

As noted by National Parks Traveler, Saratoga National Historical Park has recently acquired this important piece of land from the Open Space Institute and will continue to preserve it for future generations to enjoy.

Check Out Upcoming Events in the Saratoga Area 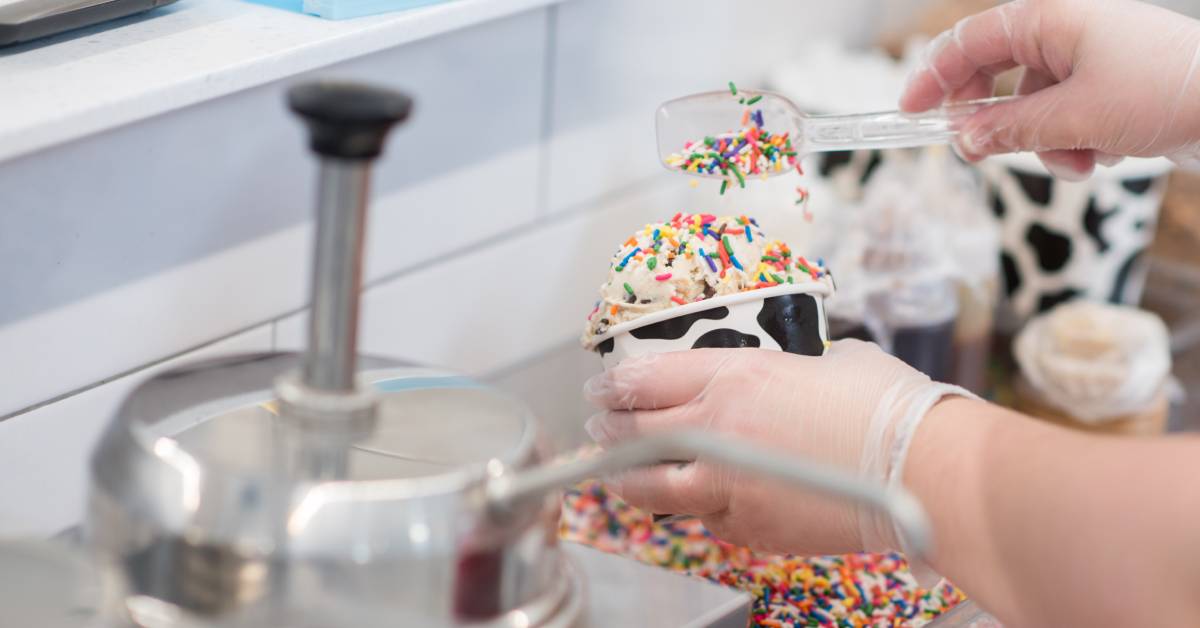 Looking for fun things to do? Here are some events you should know about:

Don’t wait until the last minute to finalize your Easter dining plans! Instead, take a look at these Easter brunch and dinner specials offered by local Saratoga restaurants this year. While some will be open for dine-in Easter meals, many have takeout or family meal options.

Head outdoors this spring and explore a popular hiking trail >>