Saratoga’s harness racing season started earlier this week, but that’s not the only exciting news in the area. We’ve rounded up details about a new small business promotion in Malta, a European restaurant that’s opening in downtown Saratoga, and more.

Saratoga Casino Hotel’s 80th season of live harness racing kicked off on Monday, March 1. Live racing will be held three days a week, Monday – Wednesday, throughout the first four months of the season.

Due to current COVID-19 guidelines, spectators are not allowed at the racetrack, but fans can wager on the races through Saratoga Casino Hotel’s online wagering platform, SaratogaBets.com, or on any other New York State approved online waging platform.

In more horse racing news, The Belmont Child Care Association, Inc. (BCCA) has announced that a new 4,300-square-foot childcare center will open this summer and serve families and children of the Saratoga backstretch community. The childcare center will be located on the Oklahoma side of the Saratoga backstretch, and it will be open seven days a week from 5:00am-5:00pm to accommodate the schedules of backstretch workers and horsemen. 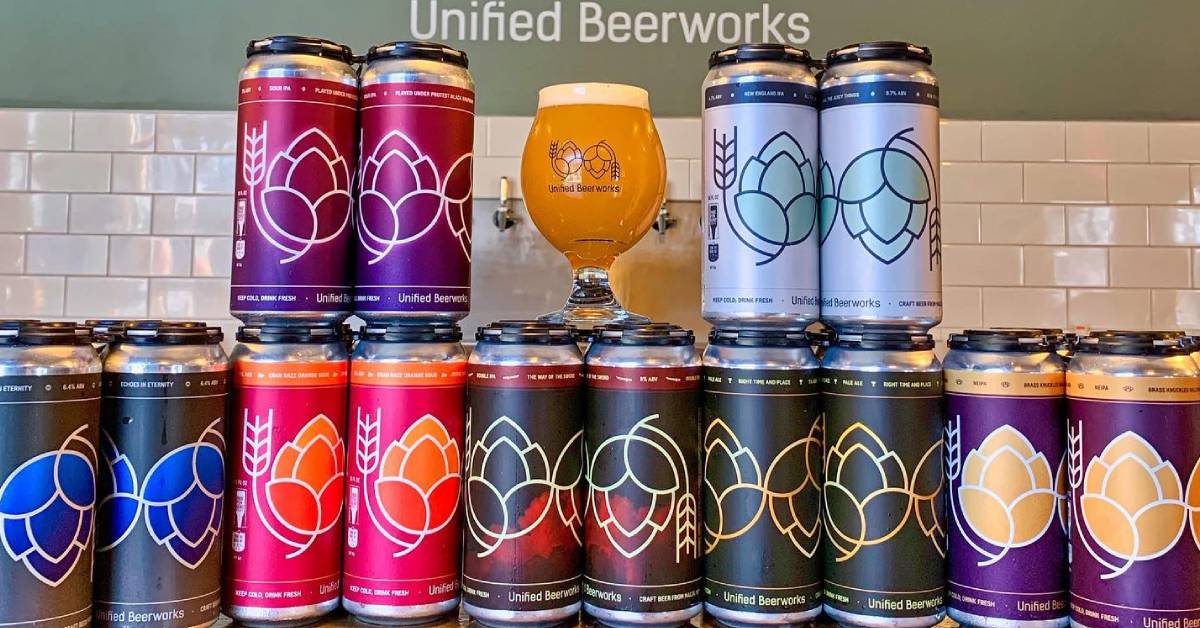 Presented by the Saratoga County Chamber of Commerce, Malta Works is a two-month promotion that encourages people to shop at and support small, locally owned businesses in the Town of Malta.

From March 1 – May 2, customers who spend at least $20.21 at a local small business in Malta can email a picture of their receipt to info@saratoga.org. This will enter you into a weekly drawing for $100 or $50 gift cards from a small business in Malta. There will also be a grand prize at the end of the promotion. For full details, visit: https://www.saratoga.org/maltaworks/

Food & Drink News You Should Know About 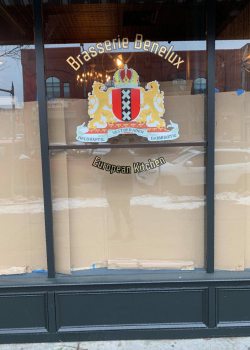 Brasserie Benelux, a new European restaurant, is expected to open in late March at the former location of the Braeburn Tavern in downtown Saratoga. As noted by the Times Union, the menu will include fare from Belgium, The Netherlands, Germany, Austria, France, and other European countries.

Treat yourself to some delicious ice cream when Dairy Haus in Saratoga Springs opens for the season on Saturday, March 6, at 11:00am. The menu features more than 20 flavors of hard and soft serve ice cream, pies and cakes, shakes and floats, and more.

The Trader Joe’s grocery store in Colonie will no longer be the only one in the Capital Region. According to the Albany Business Review, a new Trader Joe’s is being developed in Halfmoon at the 12,500-square-foot building across from The Home Depot. An opening date hasn’t been announced yet, but the store is expected to open later this year.

Find more things to do in our events calendar >>