May is a marvelous month in Saratoga, and not just because of the warmer weather. The lineup for the annual Jazz Festival has just been announced, spectators can once again watch the harness track races live at Saratoga Casino Hotel, and you can always find something to do in the events calendar.

SPAC members will have early ticket access beginning Tuesday, May 18, depending on membership level, and then tickets will go on sale to the public on May 21 at 10:00am.

Learn more about the Jazz Festival >> 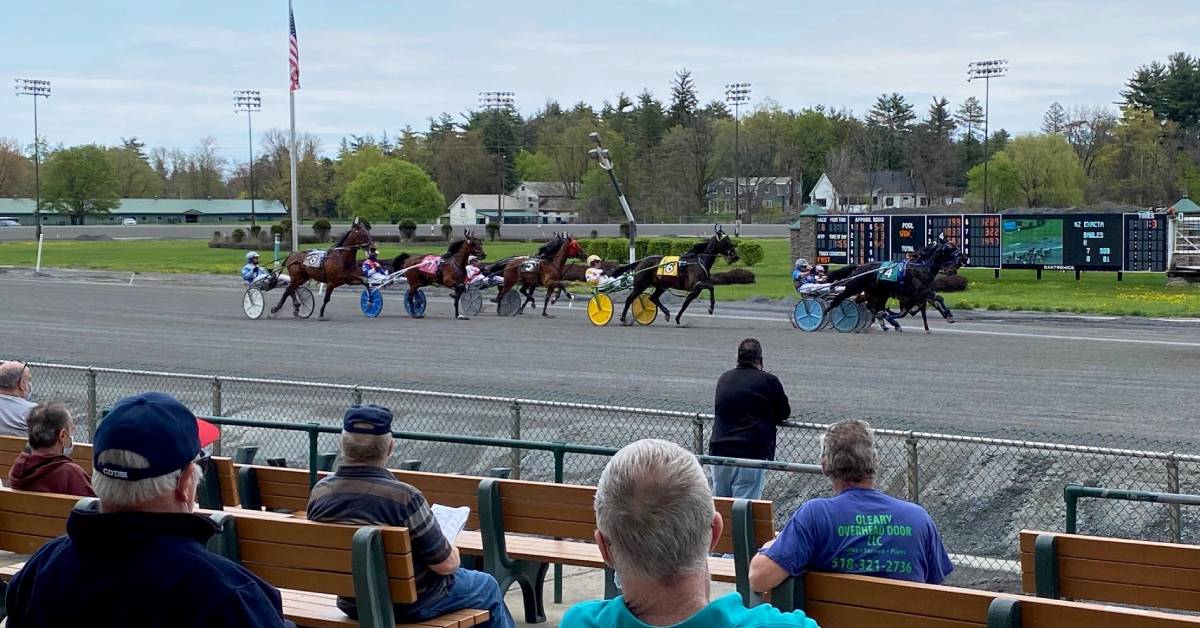 If you missed the news, Saratoga Casino Hotel announced that as of May 3, spectators are finally allowed to attend live harness racing. As always, the first post is at noon on Afternoon Racing days, and fans must wear masks at all times, observe social distancing protocols, and a temperature scan is required for entry.

The Saratoga area is home to a variety of bike trails and routes, but if you don’t own a bike, then a rental is just what you need. Last Friday, a new bike rental shop called BigFoot Bike Rentals & Tours hosted its grand opening and ribbon cutting in Schuylerville. They rent bikes to individuals and groups, as well as host guided bike tours.

Go Glamping on the Champlain Canal This Summer

Camp Rockaway is a pop-up campground in New York State that is opening up a new glamping site along the Champlain Canal in Schuylerville. This waterfront campground plans to open on Memorial Day weekend, and it features fully furnished safari-style canvas tents with a queen-size bed, side tables and fans, lights, and more. Make Camp Rockaway your base camp for exploring the canal, the Hudson River, and the Schuylerville area.

To help make the arts accessible for young students, SPAC has brought back its flagship school program, Classical Kids. In lieu of in-school presentations, SPAC has teamed with The Philadelphia Orchestra and New York City Ballet to offer two student-focused, educational, and entertaining video performances for teachers to stream for their students.

Both the orchestra and dance programs include an accompanying study guide and are available to stream on-demand from May 10-28. After students have watched the videos, they can register online with a parent/guardian to receive a free student lawn pass. This will grant the student and an accompanying adult free lawn admission to all ballet and orchestra performances at SPAC until they graduate high school. Get full details on SPAC’s Learning Library. 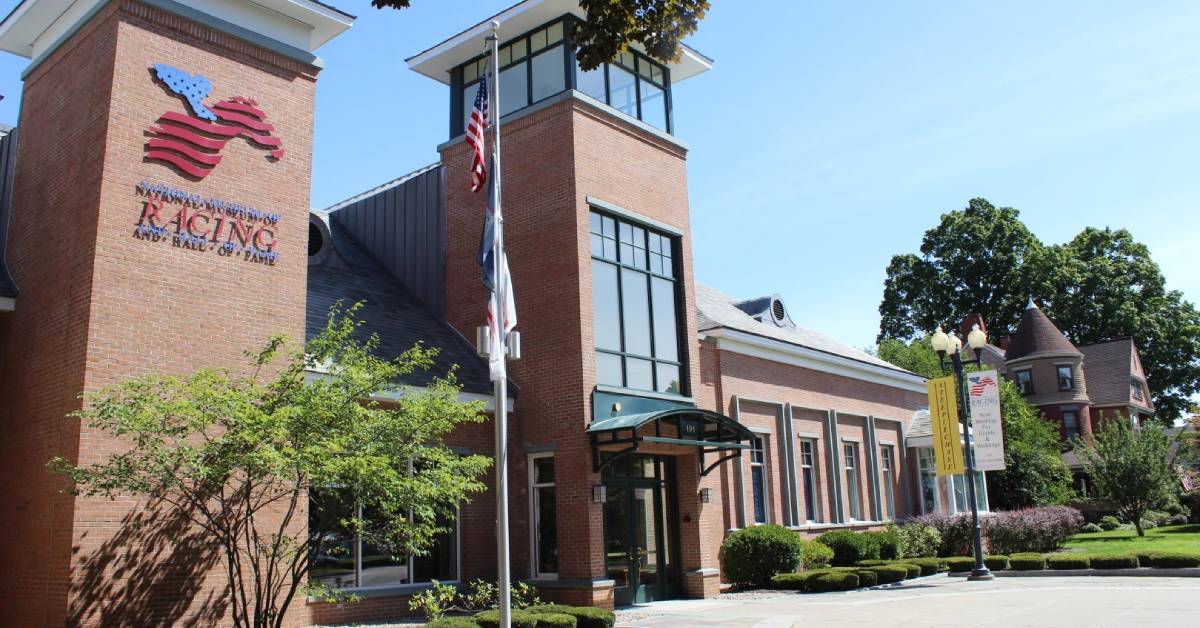 All three will be enshrined along with the 2020 inductees during a ceremony at the Fasig-Tipton sales pavilion in Saratoga on Friday, August 6. The ceremony will be broadcast live on the Museum’s website.

Find Top Events Coming Up in the Saratoga Area 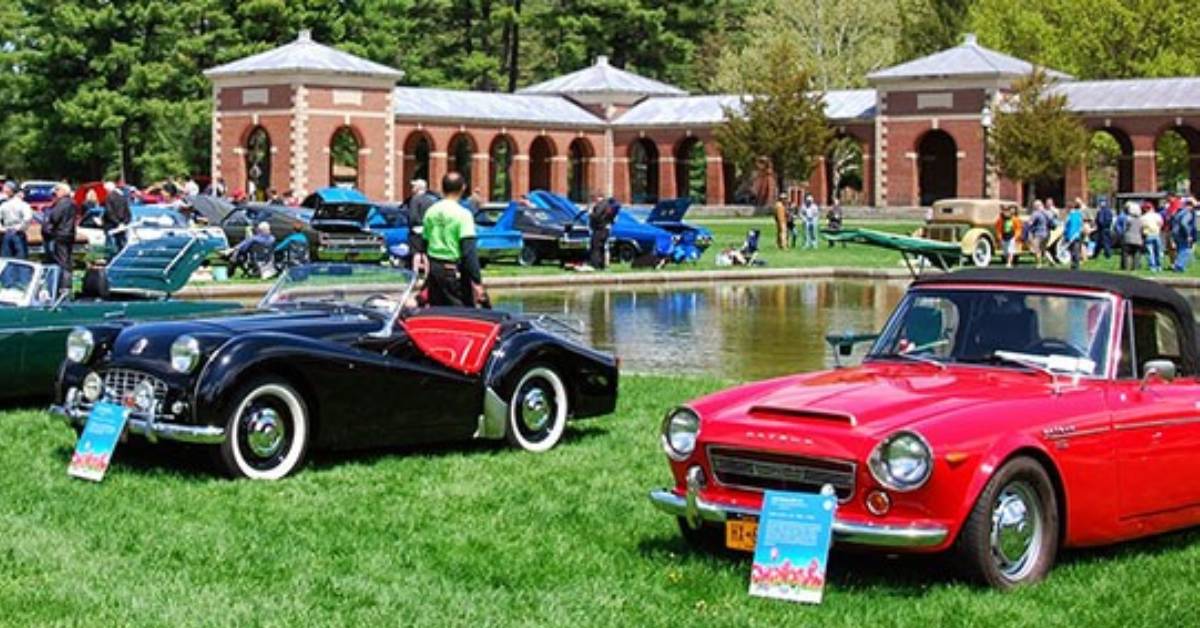 Looking for things to do? Check out some highlights from the Saratoga events calendar: