Brown’s Beach is opening for the summer season this Memorial Day weekend, Salt & Char has a new outdoor dining tent while the restaurant undergoes renovations, and there are a number of events worth checking out in the Saratoga area. 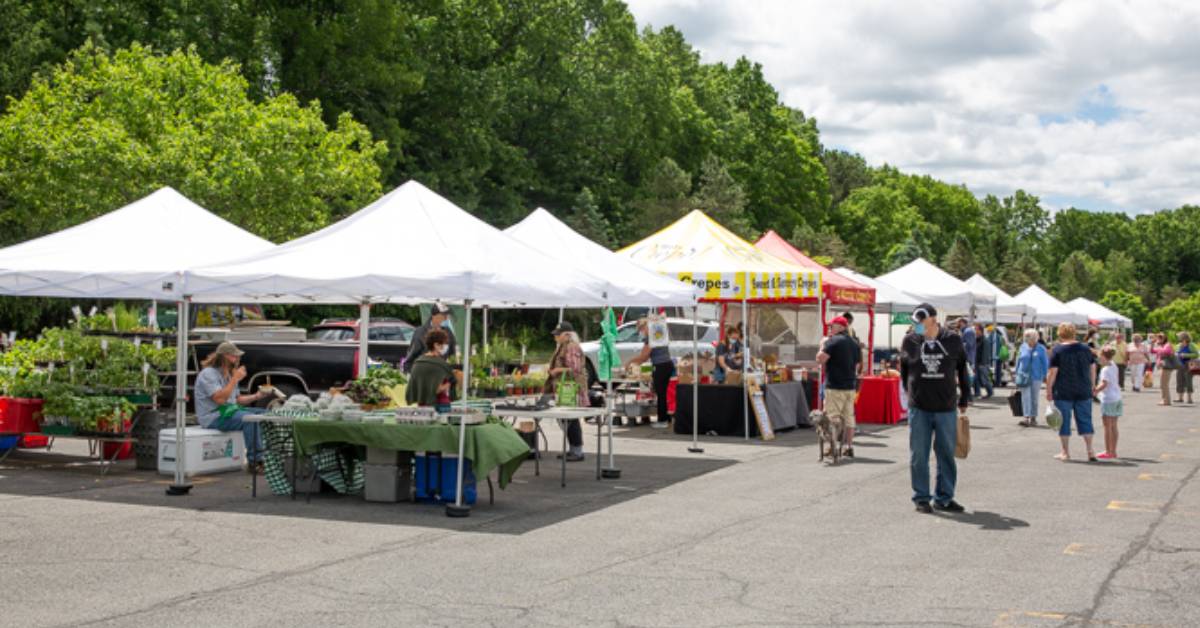 Looking for things to do during Memorial Day weekend? A variety of fun events are scheduled to take place in the Saratoga area, including a car show, a plant sale, and a crawfish festival. See the highlights below:

It’s Time for a Beach Day! Brown’s Beach Is Reopening 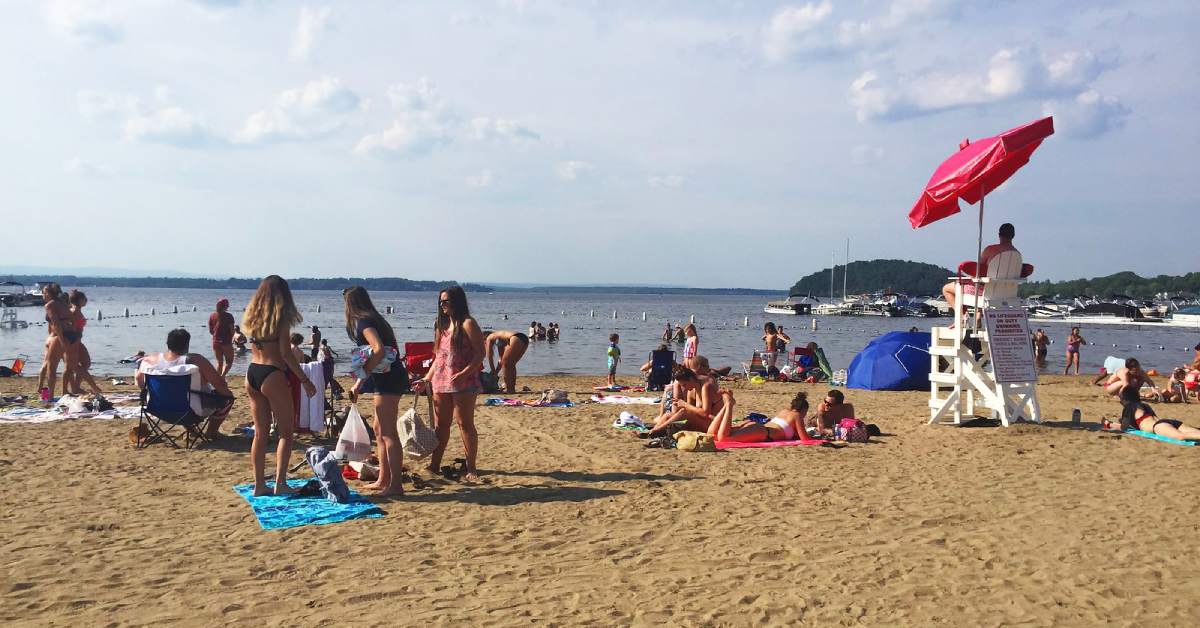 Dig out your bathing suit because beach season is finally underway in the Saratoga area. On Saturday, May 29, Brown’s Beach at Saratoga Lake will officially open for the season. The daily hours of operation are 10:00am-7:00pm, and admission is $3 for ages 13 and over and free for ages 12 and under.

While you’re there, grab a bite to eat at Dock Brown’s >>

Take a Ride Through Saratoga With Capital City Cycle Tours 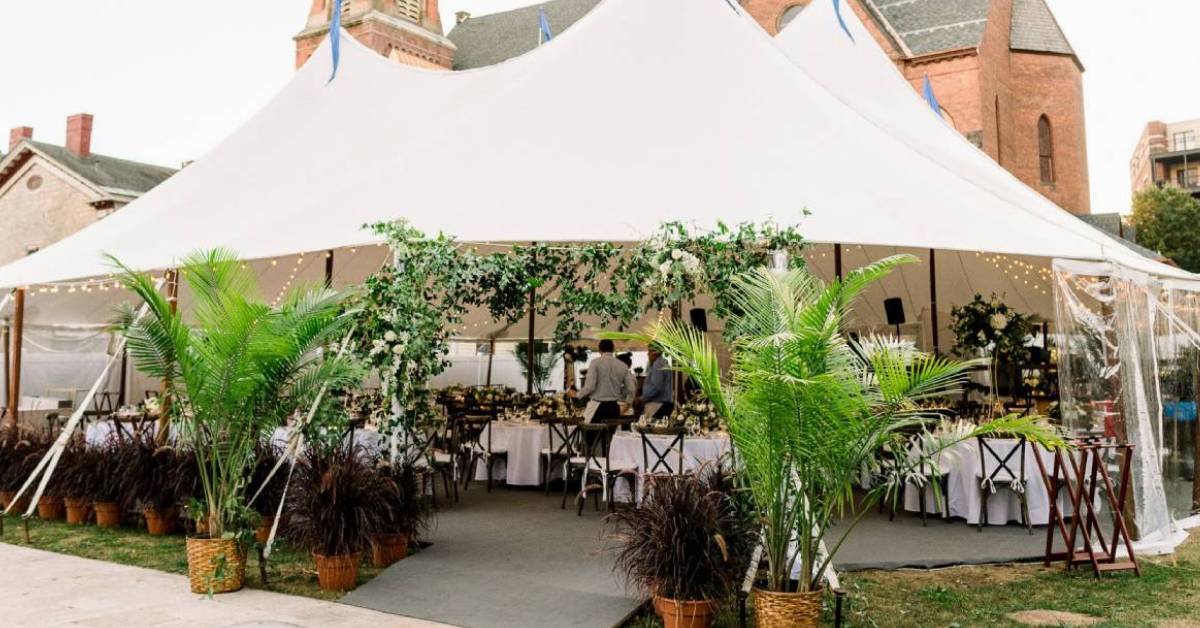 Due to ongoing renovations at the restaurant, Salt & Char in downtown Saratoga has been temporarily closed. However, the restaurant recently announced that outdoor dining in a spacious luxury tent will be offered every week, Monday – Friday, from 4:00pm-9:30pm.

The menus are subject to change every two weeks and will feature Salt & Char’s iconic cuts, fresh seafood, and more. The restaurant’s full reopening is expected to happen later this summer.

Mini golf is a classic spring and summer activity, and last Friday, May 21, Olde Saratoga Miniature Golf opened for the season. Play a round of mini golf with the family at the 18-hole course, and then enjoy some delicious wood-fired pizza and ice cream.

In a recent article, Saratoga Living noted that the Financial Times ranked Saratoga Springs’ Putnam Market as one of the 50 greatest food stores in the world. The top 50 list features a mix of everything from classic New York City delis to European sausage shops, and the Financial Times article recognized Putnam Market for their excellent selection of lunch items, desserts, and groceries. You also can’t beat the market’s location in the vibrant downtown Saratoga.

Go for a hike during Memorial Day weekend >>