It’s going to be a fun weekend in Saratoga Springs, as Sunday, June 20, is both Father’s Day and the first day of summer. There’s a lot to celebrate, and we’ve rounded up top events you should check out and a couple newsy updates from around the region. 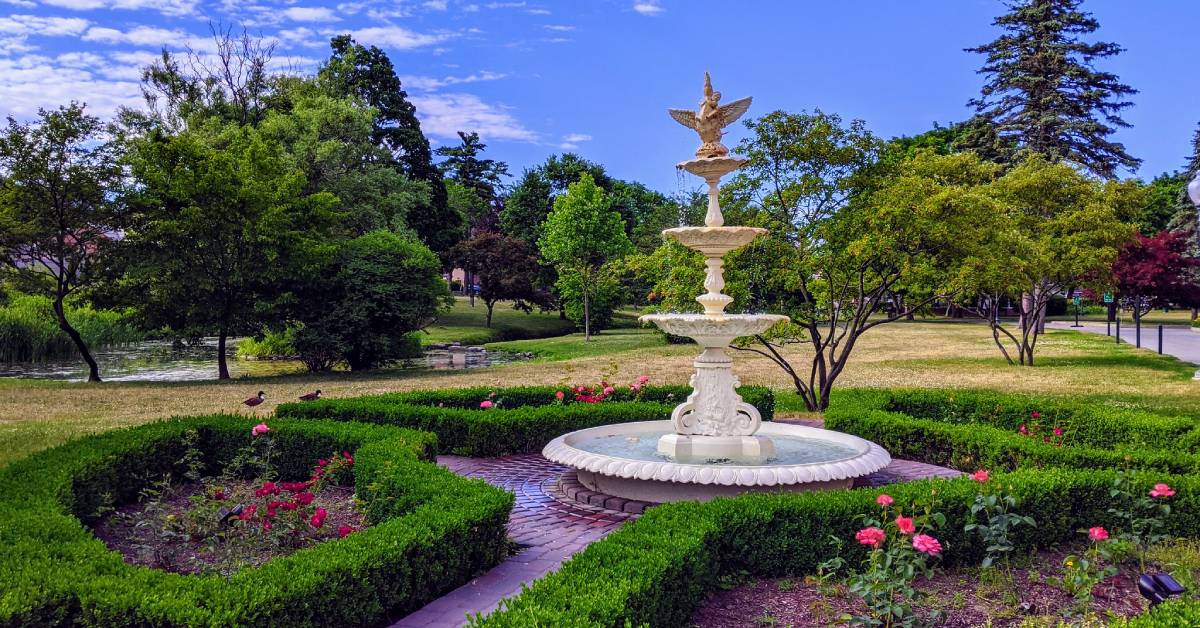 On Thursday, June 17 and Friday, June 18, Mostly Modern Projects and American Modern Ensemble will present the “Mostly Modern: Coffee & Cocoa Cantatas” at the Universal Preservation Hall in Saratoga Springs. Featuring the world premiere production of “Cocoa Cantata” and a contemporary adaption of J.S. Bach’s “Coffee Cantata,” this is one highly stimulating evening you won’t want to miss.

Tickets are available for both nights (June 17 and June 18), and they include a complimentary Saratoga-made coffee and chocolate gift bag.

Listen to World-Class Jazz During Three Nights at Caffe Lena 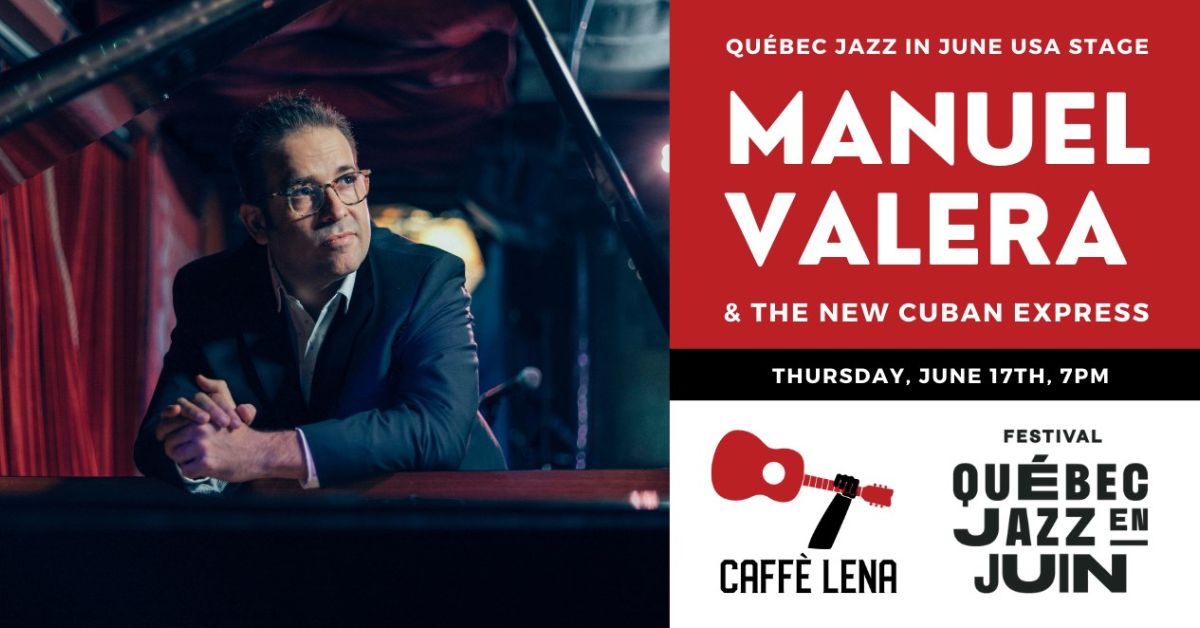 This week, Caffe Lena is helping out the popular Quebec Jazz in June music festival by hosting three concerts at their venue in Saratoga Springs and livestreaming the performances.

“Standing in as Quebec’s USA Stage is a win-win-win,” said Caffe Lena’s Executive Director Sarah Craig in a press release. “The artists get to play for the festival’s audience; Quebec Jazz can hang onto their American line-up; and Saratoga gets to experience the festival’s mainstage musicians in person.”

Although tickets are limited to attend the concerts in-person, you will be available to watch the performances online via Caffe Lena’s YouTube channel. Mark your calendar for Manuel Valera & the New Cuban Express on Thursday, June 17, the Sheila Jordan Trio on Friday, June 18, and Lamb-Anderson-Sorgen on Sunday, June 20.

Here’s a preview of some other great events that are coming up soon:

Check Out Two Exciting Updates From the Tang Teaching Museum 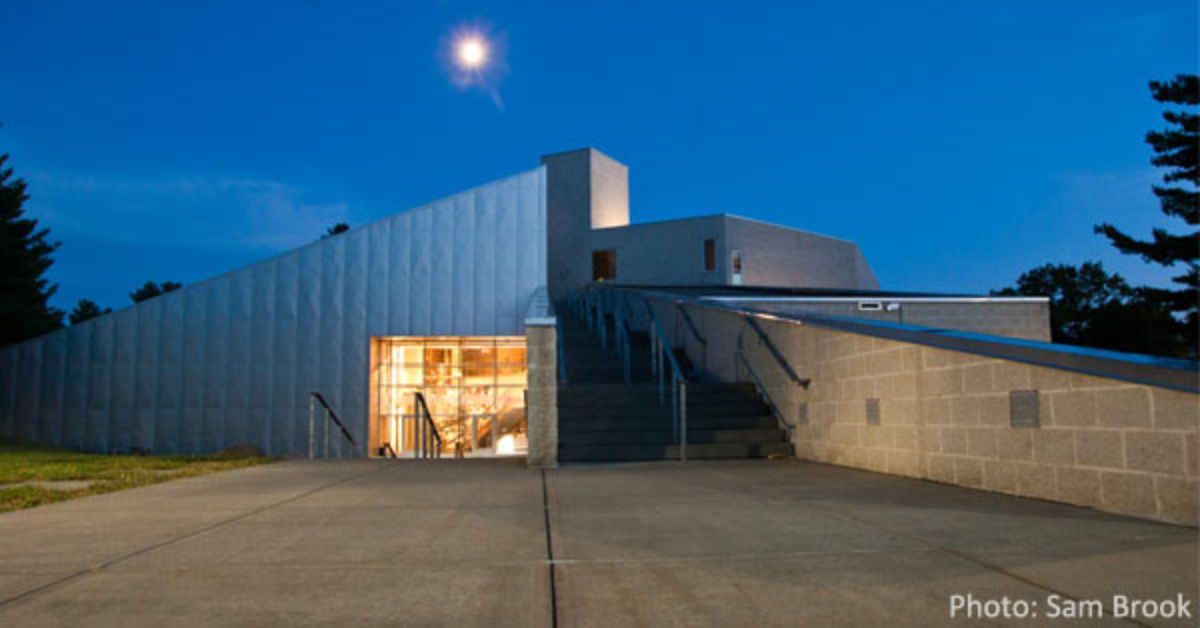 After temporarily closing to the public, the Tang Teaching Museum at Skidmore College has finally reopened to all visitors. However, the Museum is currently open by appointment only from June 13 – July 9 to view the exhibition Nicole Cherubini: Shaking the Trees. Then, starting July 10, appointments won’t be required, and the Tang will be open through August 29, Thursday – Sunday, 12:00pm-5:00pm.

In addition, the Tang has been named a Blue Star Museum, joining over 2,000 museums across the U.S. in offering free admission to active-duty military personnel and their families. This free admission program runs through Labor Day 2021, and qualified members must show a CAC card for entrance.

Support the $20.21 Save Our Locals Campaign, Win Gift Cards

To encourage people to buy local and support the region’s small businesses, the Saratoga County Chamber of Commerce has partnered with the Village of Ballston Spa and the Towns of Ballston, Charlton, and Milton for a $20.21 Save Our Locals Campaign.

From June 11 – July 16, you’ll have a chance to win gift cards to local businesses by spending at least $20.21 at any small, locally owned business in Ballston Spa, Ballston Lake, Charlton, Ballston, and Milton. Read the full details and get involved: https://www.saratoga.org/ballston-20-21/

Get the Latest About Saratoga Race Course’s Reopening 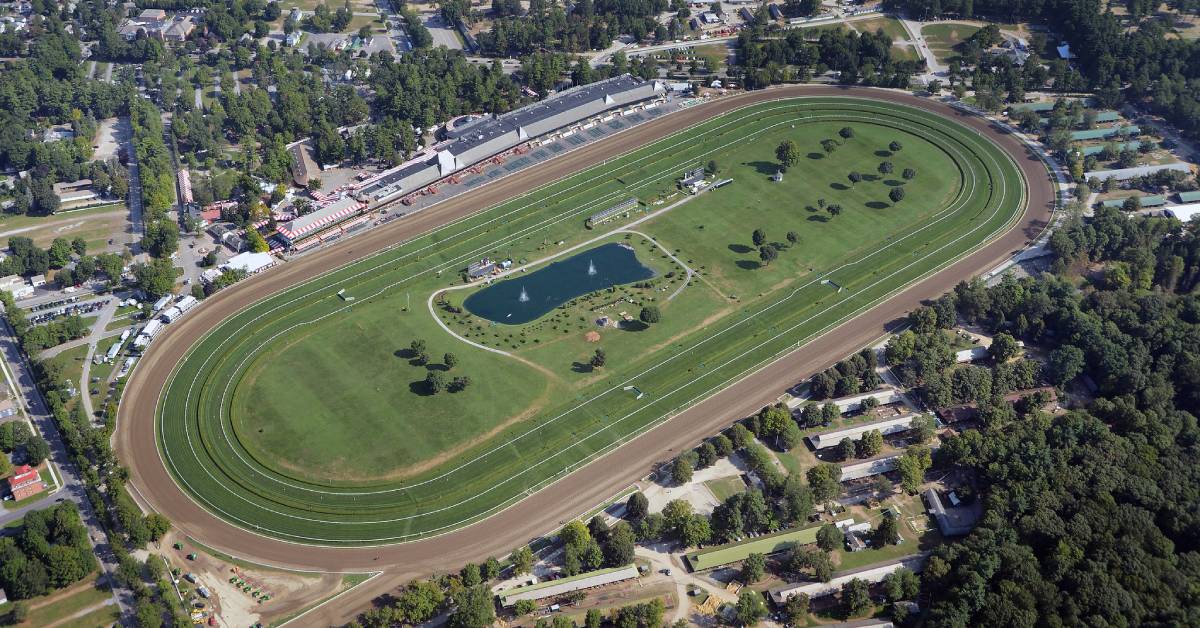 According to a recent press release, Saratoga Race Course will open at full capacity for the 2021 season. Although the New York Racing Association, Inc. previously announced that the racetrack would reopen at near full capacity, that has changed thanks to the removal of COVID-19 protocols for almost all activities and industries in New York State.

Next week, single-day tickets will go on sale starting June 23, and then single-day dining reservations will be accepted beginning June 30. Make plans for your summer trip to the racetrack!

Improve Your Pickleball Game with the Recreation Department

Earlier this week, the Saratoga Springs Recreation Department sent out a press release with some of the latest updates about their recreational programs. On Thursday, July 1, the Department will host two Pickleball Workshops at the East Side Rec Pickleball Courts. The Beginners Workshop for ages 14+ will run from 12:00pm-2:00pm, and an Intermediate Workshop for ages 18+ will be held from 9:00am-11:30am. Registration is available online: http://www.saratoga-springs.org/151/Recreation-Department