It’s time to have a fun-filled summer in Saratoga Springs! There are a variety of great events happening every week, Saratoga Spa State Park’s two pools are about to open, and Saratoga Race Course is preparing to debut new hospitality areas.

Upcoming Events to Know About in the Saratoga Area

Check out some top events that are coming up in and around Saratoga:

Looking Ahead to 4th of July Weekend

4th of July weekend is right around the corner, and there are a few events you should mark your calendar for. On Saturday, July 3, the Town of Stillwater will host its annual Saratoga Lake fireworks display at Brown’s Beach. Then, on Sunday, July 4, walkers and runners will head to downtown Saratoga for the 2021 Firecracker4 road race, one of the city’s 4th of July traditions.

An Exciting Pool Announcement, a Sports Bar Reopens, and Other Newsy Updates

Cool Off at the Pools in Saratoga Spa State Park 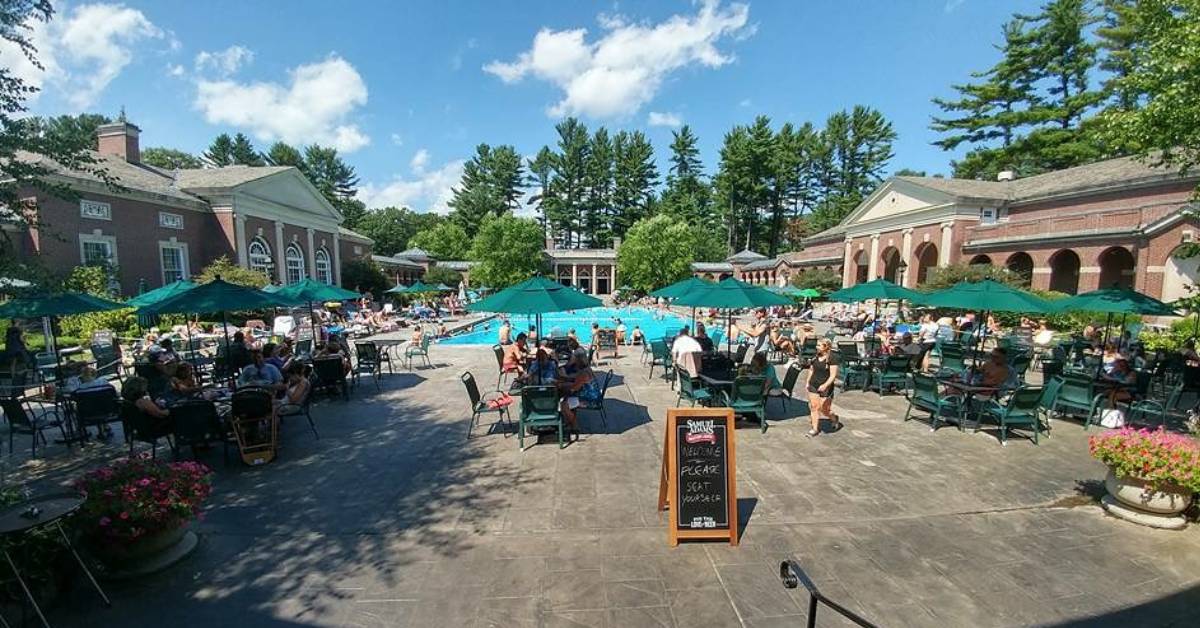 Summer is underway, and this weekend, pool season will begin at Saratoga Spa State Park. Both the Victoria Pool and the Peerless Pool Complex will open on Saturday, June 26. The pools will be open daily through September 7, and while Victoria Pool has a small admission fee, the Peerless Pool Complex is still free. Be sure to check the weekend weather forecast before heading out to the pool.

When Saratoga Race Course opens for the 2021 season next month, there are going to be three new hospitality areas where you can watch the races. The Spa Verandas at the Top of The Stretch, the Tailgate at the Turn drive-in picnic area, and 15 new lounge boxes at the Top of The Stretch will debut this year. All three hospitality areas will be open at full capacity, and reservations can be made beginning Thursday, June 24, at 10:00am on the New York Racing Association’s website.

Catch All of the Action at the Newly Reopened Mane Bar 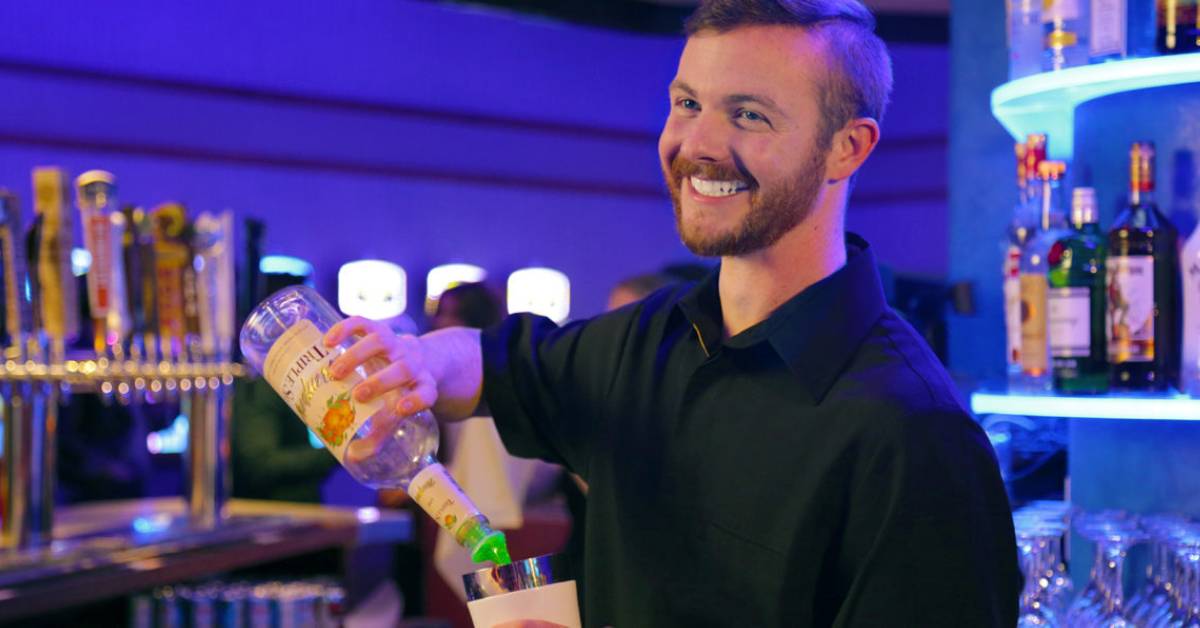 Mane Bar, located at Saratoga Casino Hotel, has finally reopened to the public. If you’ve never visited, Mane Bar is a new sports bar featuring an upscale bar menu, local craft beers, and over 25 multimedia screens surrounding the center of the bar. Stop by and enjoy delicious food and drinks while watching your favorite sporting events.

Whether you’d like to try fishing for the first time or haven’t fished in a while, now is your chance! June 26 – 27 is another Free Fishing Weekend in New York State, which means anyone can fish the state’s fresh waters without a fishing license. All other freshwater fishing regulations still apply. Here in Saratoga, we recommend fishing from the New York State Boat Launch on Saratoga Lake.

Experience the outdoors this summer in Saratoga >>