Visit Saratoga.com For Everything Saratoga
Enter Giveaways Advertise
Home  »  Events  »  Celebrate The Return of Racing Season in Saratoga with the Downtown Business Association

And they’re off! The Saratoga Downtown Business Association is excited to mark the long-awaited return of racing season with the first-ever Celebrate Saratoga event tonight, July 15. This event was made possible in collaboration with NYRA and the Saratoga Springs Downtown Special Assessment District. Festivities will run from 6:30-8:30pm in downtown after Opening Day at Saratoga Race Course. 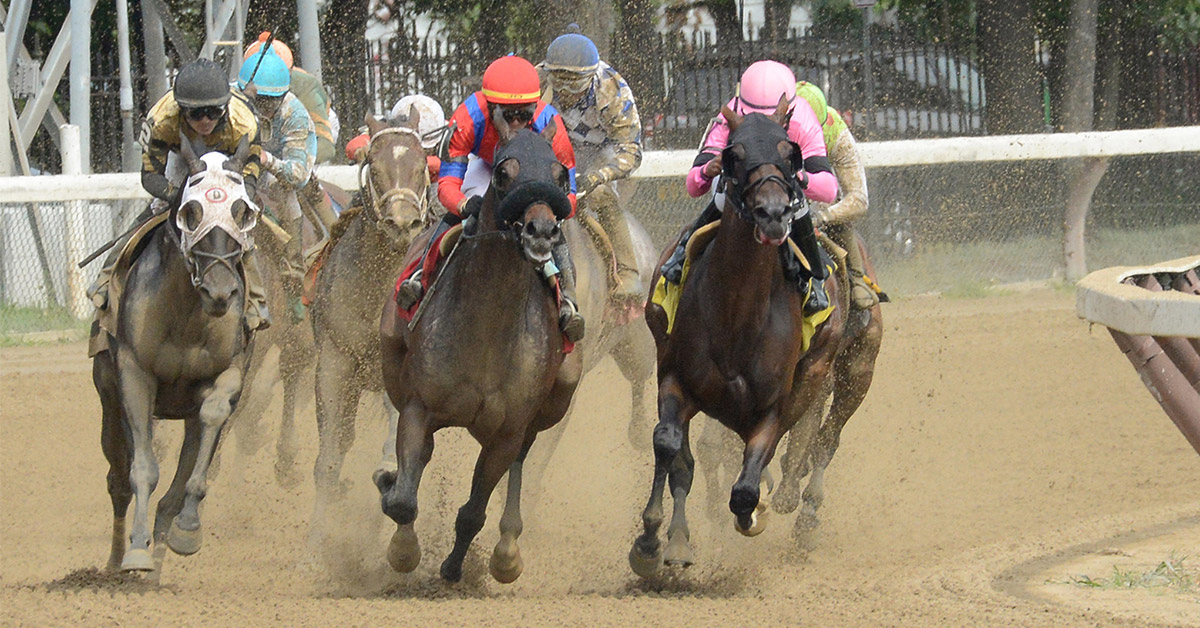 There will be live music scattered around the area, including:

NYRA will also be sponsoring an Enter-to-Win drawing where one randomly selected winner will receive two Clubhouse reserved seats for Runhappy Travers Day on Saturday, August 28. The winner will be announced on the Saratoga DBA Facebook page on Saturday, July 17.

Don’t miss out on this vibrant downtown event!

Find a place to eat after the festivities >>