Welcome back to the track and Saratoga Springs! Opening Day at Saratoga Race Course is on Thursday, July 15, 2021, and to celebrate, the Saratoga Springs Downtown Business Association (DBA) will host a new special event in the downtown area. 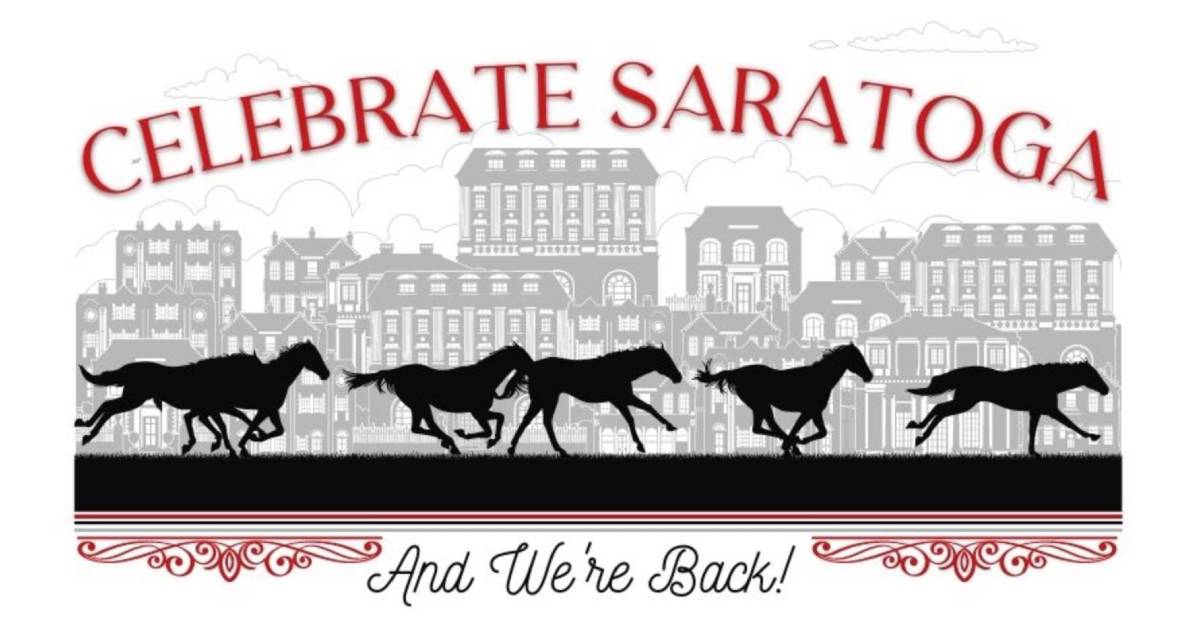 Prepare for a Day of Live Racing & Music

The new event is called Celebrate Saratoga, and it will be held on July 15. Everyone is welcome to come to downtown Saratoga after the races for live music, food, and to explore the vibrant city. Live music will begin at 6:30PM at multiple venues and run for two hours.

Downtown Saratoga is filled with shops, boutiques, spas, galleries, and much more. In combination with Celebrate Saratoga, participating local businesses will decorate their storefronts for a racing-themed Window Decorating Contest.

Window decorations will be judged on July 14 at 2:00pm, and the judging will be broadcast live on NYRA TV. The winners will be announced at the track on Saturday, July 17.

But wait – there’s a chance for you to win too during Celebrate Saratoga.

Participate in an Enter-to-Win Drawing

While you’re stopping for a drink or strolling through a boutique, look for a special entry box. Local businesses participating in the Window Decorating Contest will have entry boxes as part of the Saratoga Springs DBA’s Enter-to-Win drawing. One randomly selected winner will be announced on the Saratoga Springs DBA Facebook page on Saturday, July 17, and the winner will receive 2 reserved Clubhouse seats at the track for Runhappy Travers Day on Saturday, August 28.

Saratoga Springs has a lot to celebrate this summer. The electric, historic downtown area has been a major attraction for years, and Saratoga Race Course is one important aspect that ties together the community. Be sure to visit Saratoga Springs next Thursday, July 15. Between food, live music, shopping, and contests, there’s something for everyone.

And if you’re heading to the track that day – good luck to all!

Learn more about the event >>