Visit Saratoga.com For Everything Saratoga
Enter Giveaways Advertise
Home  »  Events  »  Enjoy the Races, Check Out Saratoga’s Newest Bar, and See What Else Is Happening

Opening weekend at Saratoga Race Course is here! Come to the Spa City and enjoy the races, attend fun events and free concerts, and visit the newest bar in downtown Saratoga. 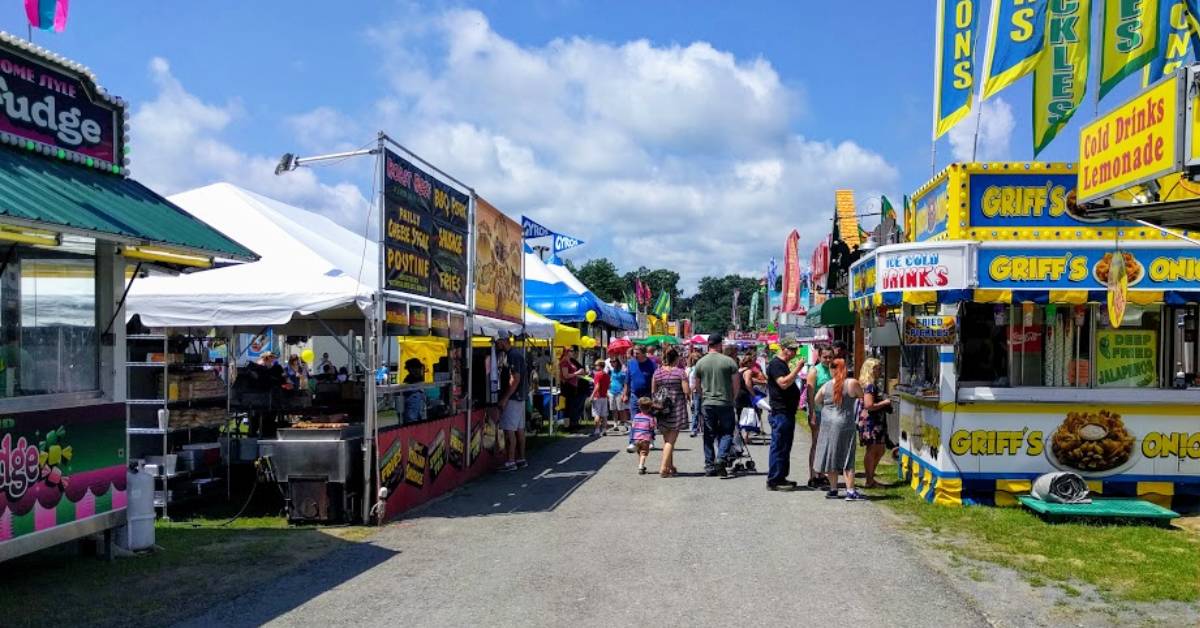 Get ready for summer concerts and other events this weekend and next week:

Week 1 of Saratoga Race Course’s summer meet is finally underway, and opening weekend runs from now through Sunday, July 18. In addition to all of the exciting thoroughbred horse races, opening weekend includes Health Care Heroes and First Responders Day on July 16 (today), the Fashion Contest on July 17, and Berkshire Bank Family Sundays on July 18. Plan your next trip to the historic racetrack!

On Saturday, July 24 and Sunday, July 25, Caffe Lena will present free live music at the Charles R. Wood Gazebo Stage at Saratoga Performing Arts Center (SPAC). The music festival will feature performances by The Sea The Sea, The Kruger Brothers, Lost Radio Rounders, and others. No reservations or tickets are needed, and the doors will open at 11:30am on both days. 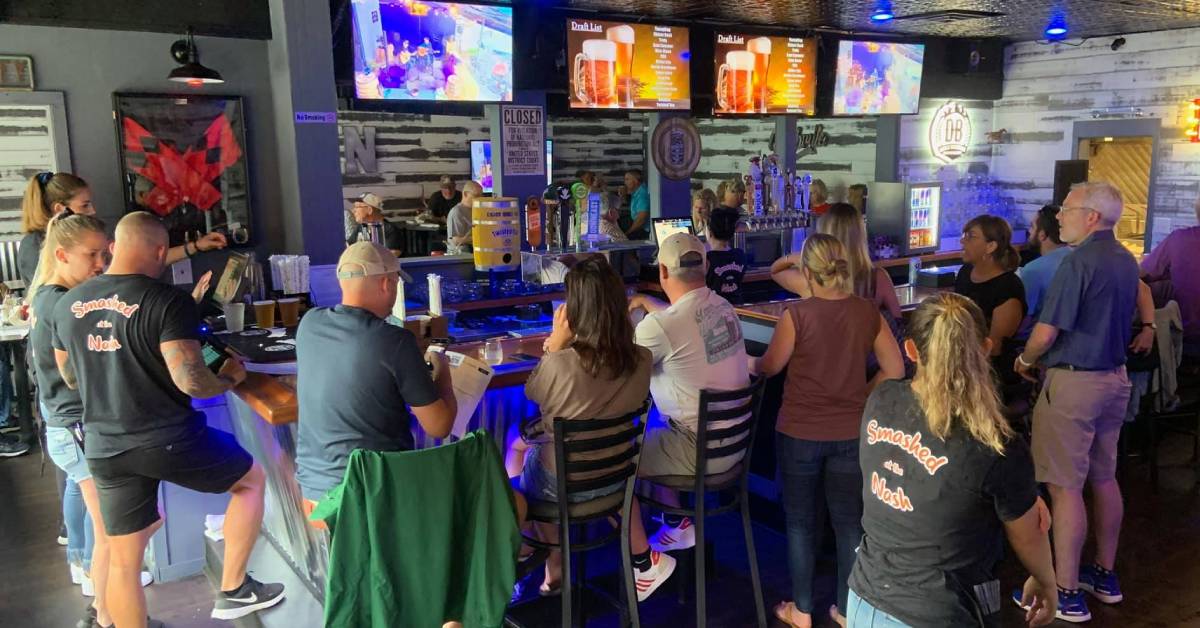 On Friday, July 9, the new Nashville of Saratoga officially opened its doors at 39 Phila Street in downtown Saratoga. Featuring delicious Nashville-style food and live music, this restaurant and bar is bringing the spirit of Music City to Saratoga Springs. Check out their website at nashvilleofsaratoga.com for the upcoming concert schedule.

Support local vendors and businesses at the Saratoga Children’s Theatre’s new series of Community Markets, which are presented in partnership with Caffe Lena, RomCom Candles, and Artisanal Brew Works. The upcoming markets will be held outdoors at 615 Maple Avenue in Saratoga Springs on July 18, July 25, August 8, and August 15. Browse 30 rotating vendors offering a unique mix of products, and enjoy an open mic while you’re there. 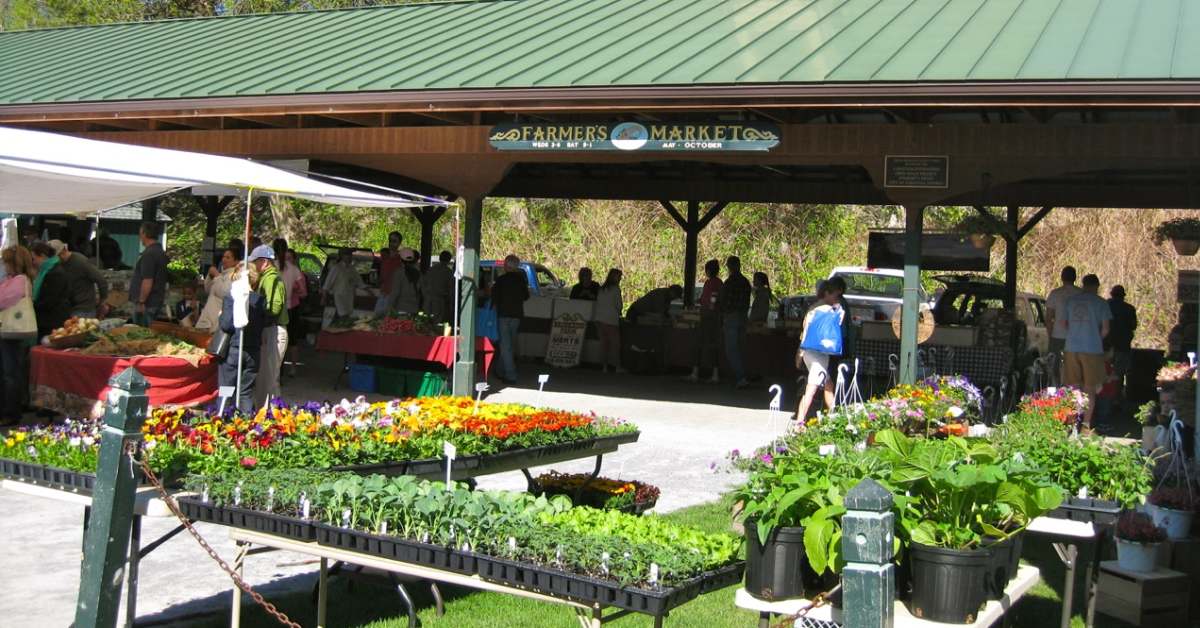 This past spring, the Saratoga Farmers’ Market began its 43rd outdoor season at two different locations with a Wednesday market at High Rock Park and a Saturday market at the Wilton Mall Bon-Ton parking lot. However, the Saratoga Farmers’ Market is happy to announce that its Saturday market will move back to High Rock Park starting July 19. Both markets will be held there weekly through the end of October.