Editor’s Note (7/2/2021 4PM): The Town of Stillwater has announced that the annual fireworks display at Brown’s Beach has been rescheduled from Saturday, July 3 to Monday, July 5. We have updated the info below accordingly.

The holiday weekend has arrived, and there are a few ways you can celebrate here in Saratoga Springs. Experience fireworks and festive events, attend a jazz brunch, and read about some newsy updates from the area. 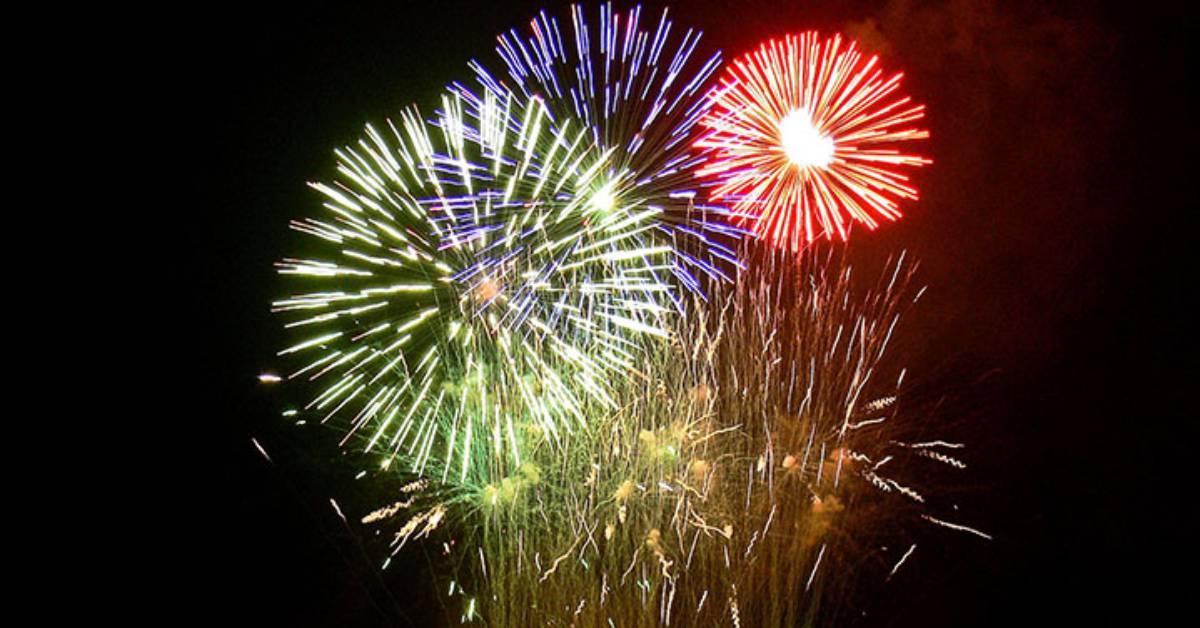 Originally scheduled for Saturday, July 3, the Town of Stillwater has moved its annual fireworks display at Brown’s Beach to Monday, July 5. The fireworks will begin at dark, and parking is limited and costs $5 per car.

In addition, on Sunday, July 4, runners and walkers of all ages will come together in downtown Saratoga for the Firecracker4 Road Race. Now in its 15th year, this festive race will bring participants down Broadway and along a scenic tour of some residential areas. The event begins at 9:00am, so sign up to run, or just stop by and cheer on everyone at the finish line.

Looking for more events? See what else is going on this weekend and next week: 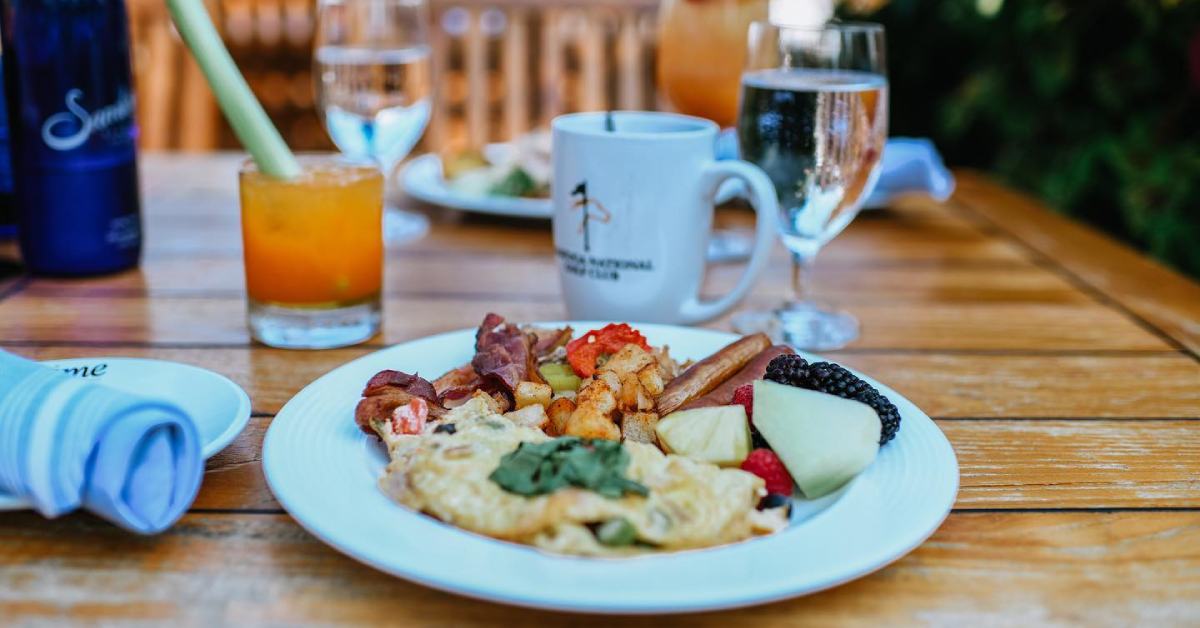 Prime at Saratoga National is transforming into the place to be this summer in Saratoga. Not only has their famous Sunday Jazz Brunch returned (Sundays 10:00am-2:00pm), but the restaurant is offering a “Trackside at Prime” package. The package includes a reserved table with premier televised views and audio of simulcast races from Saratoga Race Course, a complimentary beverage and “lite fare” bite upon arrival to table, and more. Get ready for food, fun, and live racing! 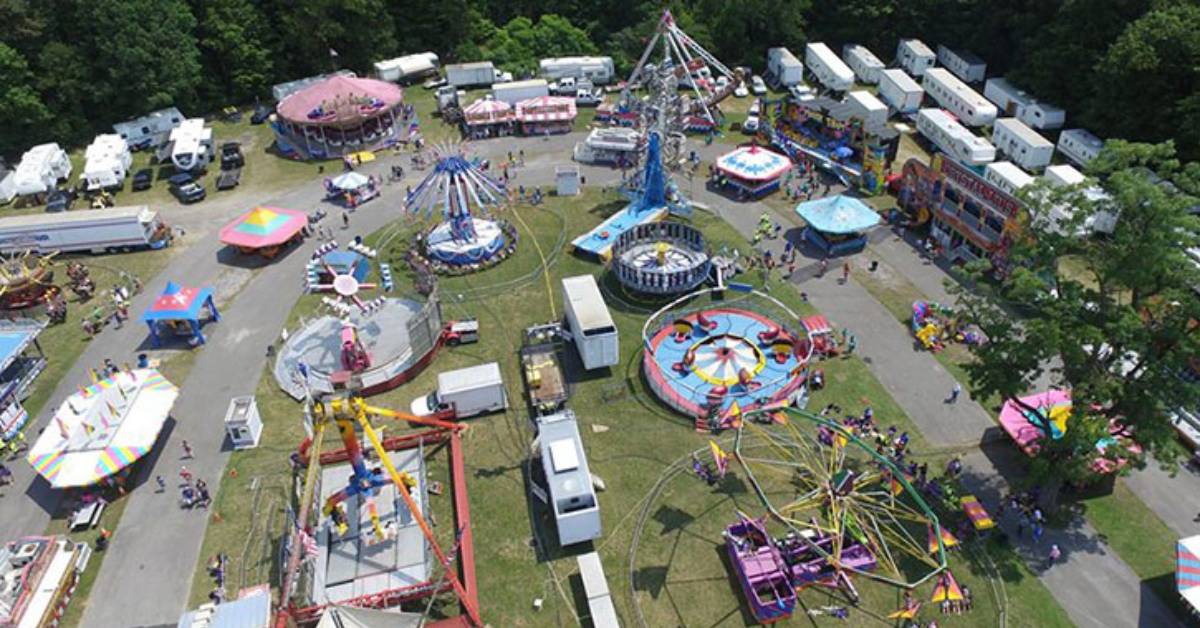 Earlier this year, the Saratoga County Fair announced that this year’s event would be an agricultural fair featuring animal shows, tractor pulls, demonstrations, and fair foods. However, with New York State reopening, the fair organizers recently revealed that there will also be amusement rides at the 2021 Saratoga County Fair. Mark your calendar for July 22-25!

A Second Ugly Rooster Location Is Coming to Malta

After serving the Capital Region for over 25 years, the Malta Diner has officially closed and will become a second location for The Ugly Rooster Cafe in Mechanicville, reports the Times Union. According to their website, walk-in interviews will be held at the former Malta Diner on July 6 and 7 from 11:00am-3:00pm and 4:00pm-7:00pm. Online applications are also being accepted.

Watch the Horses Train From the Whitney Viewing Stand 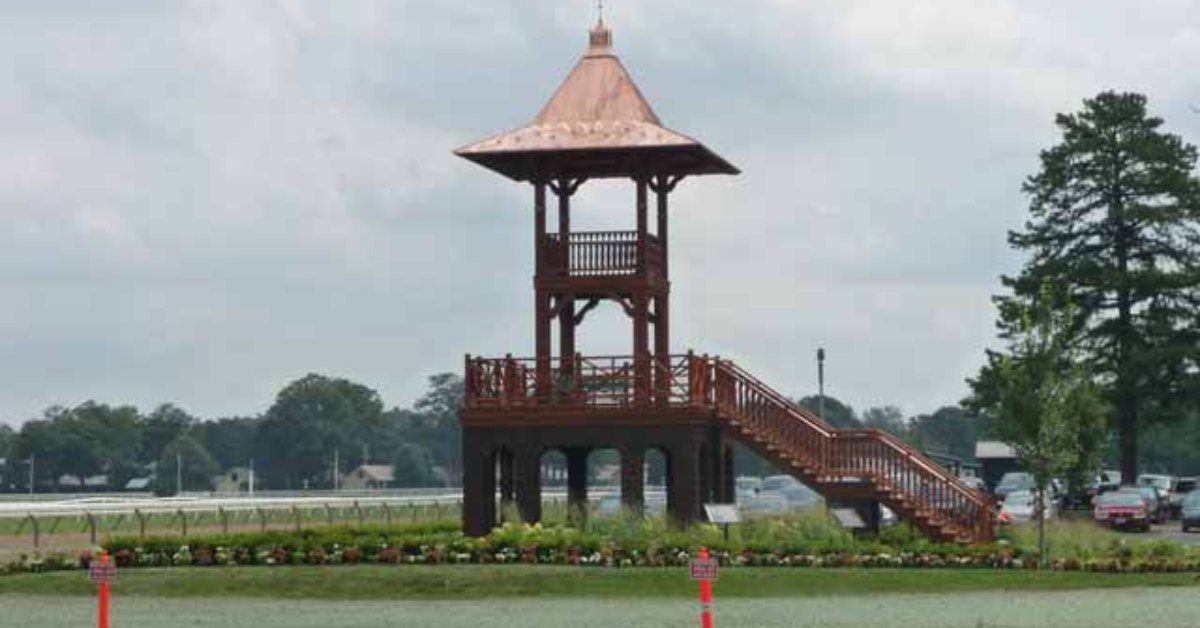 Looking forward to the start of racing season? Opening Day is right around the corner, but until then, enjoy watching the horses train from the Whitney Viewing Stand at the Oklahoma Training Track. The Whitney Viewing Stand reopened to the public last weekend, and prior to Opening Day, it will be open on Saturdays and Sundays from 7:00am-10:00am. Access is available via Gate 21 on East Avenue.

Discover the best places for chicken wings in Saratoga >>