Whether you’re a fan of horse racing, county fairs, or outdoor concerts, the Saratoga Springs area has all of that and more. Below, we’ve rounded up top upcoming events and newsy updates you should know about. 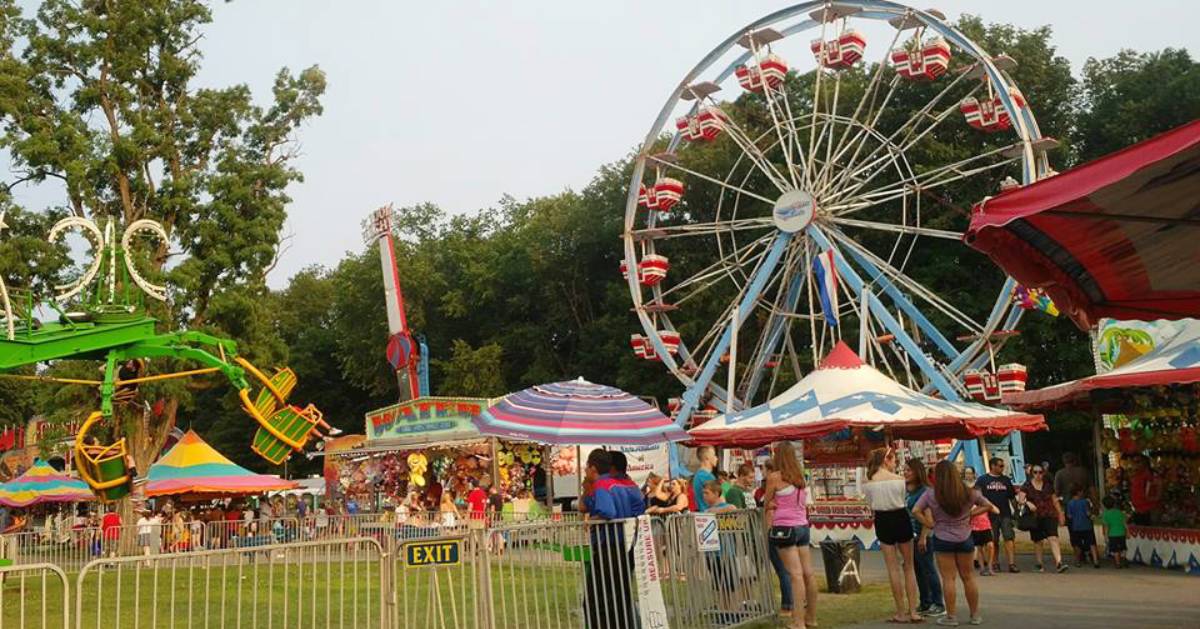 After much anticipation, the annual Saratoga County Fair kicks off later today (July 22) with the opening of the Amusements of America Carnival. Fair admission will be free today, and parking in the fairground’s parking lots will cost $5 and benefit the local Lions Club.

Take a look at more highlights from the Saratoga events calendar:

See What’s Happening During Week 2 at the Track

Experience “Barbershop on Broadway” with the Racing City Chorus

Throughout track season, the Racing City Chorus will return to Broadway in downtown Saratoga for six consecutive Thursday evenings to entertain summer crowds with their a cappella, barbershop-style singing. “Barbershop on Broadway” will be held from July 22 – August 26, and performances will begin at 7:00pm and continue at multiple downtown venues until 9:00pm. Learn more about the first two events on July 22 and July 29.

Operated by the Capital District Transportation Authority, the Saratoga Summer Trolley is a convenient way to explore downtown Saratoga and the nearby area without driving your own vehicle. The Saratoga Summer Trolley’s season runs from now through September 3, 2021, and there is no fee to ride. Enjoy easy access to local shops and restaurants on Broadway, Saratoga Race Course, and other popular destinations in Saratoga.

Known for selling the “world’s strongest coffee,” the Saratoga Springs-based Death Wish Coffee is celebrating the grand opening of their first-ever retail shop at their Saratoga headquarters (260 Broadway) on Friday, July 23. From 11:00am-6:00pm, join the Death Wish Coffee crew for live music, exclusive merch only available at the shop, free coffee and cold brew samples, giveaways, raffles, and more.

Looking for more things to do in Saratoga this summer? Since reopening to the public on July 10, the Tang Teaching Museum at Skidmore College has announced a variety of fun events. In addition to guided tours at the museum on July 25, July 29, August 1, and August 22, the Tang’s popular Upbeat on the Roof summer concert series starts on Thursday, July 29.

Spend some time at Saratoga Lake this summer >>