Racing season is about to begin, summer concerts are returning to Congress Park, and there is even more to be excited about in Saratoga. Check out upcoming events and newsy updates in our latest roundup!

Summer Is Heating Up With Fun-Filled Events

Here’s a preview of what’s happening this weekend and next in the Saratoga area:

5 Newsy Tidbits That You Should Know About

Opening Day Is Next Week – Get Ready to Celebrate! 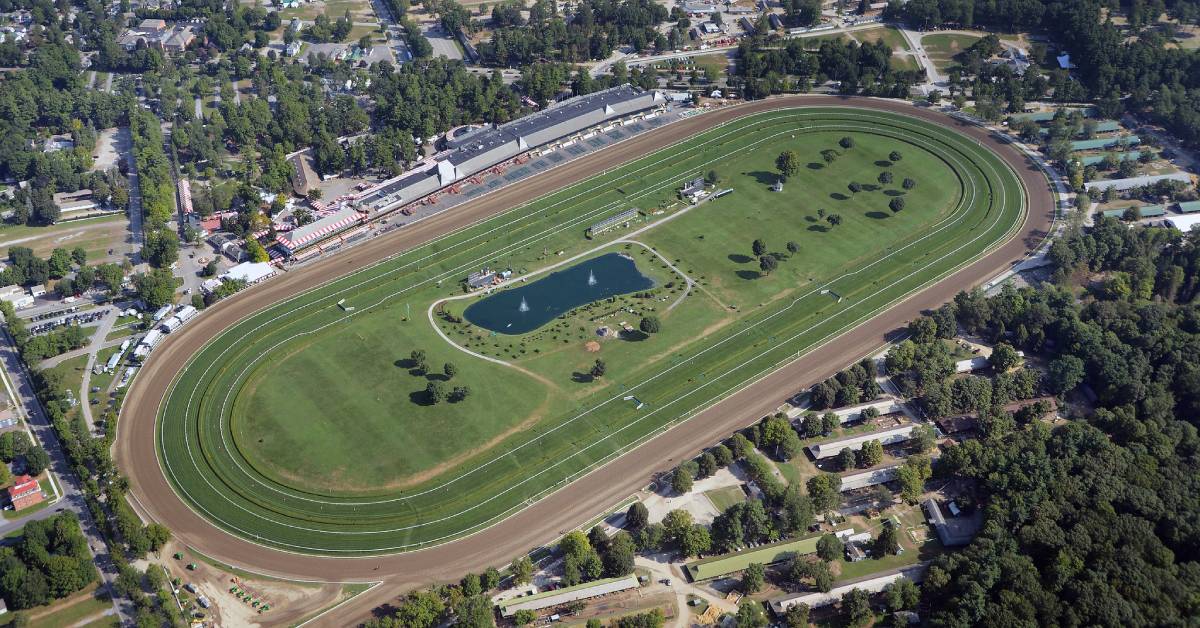 The long wait is nearly over – Opening Day at Saratoga Race Course is next Thursday, July 15. To celebrate this festive occasion, the Saratoga Springs Downtown Business Association will host a special event on July 15 featuring live music from 6:30pm-8:30pm. Local bands will be playing throughout the downtown area, so stop by and have some fun.

Have you ever wanted to learn more about the Oklahoma Training Track and horse racing in Saratoga? Now you can, thanks to the National Museum of Racing’s Oklahoma Training Track Tours. During racing season, the Museum will offer exclusive behind-the-scenes tours of the historic training track. Tours are available by reservation only and will last for approximately 1.5 hours.

The annual summer concert series in Congress Park is back! Enjoy free concerts at the park’s War Memorial (across from the Canfield Casino) during the months of July and August. The concert series kicks off this weekend with a performance by The Proudest Monkey at 7:00pm on Sunday, July 11. The rain location will be the Saratoga Springs Heritage Area Visitor Center.

Since opening in 1945, Siro’s Restaurant in Saratoga Springs has been a popular place for track attendees to dine and drink after the races. Although the restaurant has been closed recently for construction and upgrades, they are preparing to reopen to the public on Wednesday, July 14, the day before Saratoga Race Course opens for the season. The annual Siro’s Cup will also take place on July 14, but the dining room will be open to the public for dinner by reservation only.

New Dates Announced for the Saratoga Showcase of Homes

Originally scheduled for September 18-19, 25-26, and October 2-3, the 2021 Saratoga Showcase of Homes will now be held over two weekends in October: October 9-11 and October 16-17. This date change will allow this year’s participating builders to finish their new home projects in time for the popular event. Now in its 25th year, the Saratoga Showcase of Homes will feature an amazing lineup of 13 locations from the region’s finest builders.