Fun summer events are going on throughout the weekend, Saratoga Race Course’s first giveaway day of the season is here, and SPAC is opening a new school. Read on for a full breakdown of what’s new in Saratoga. 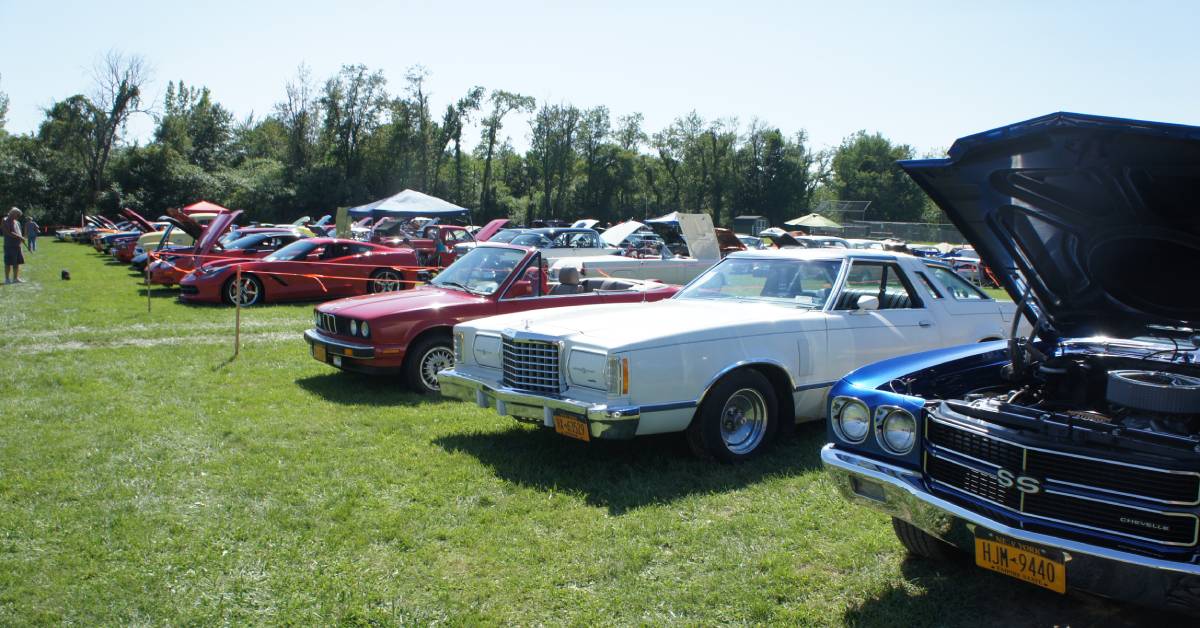 Here’s what’s coming up in the Saratoga area:

3 Newsy Updates From the Track, SPAC, and the Rec Center

Get Ready for Another Weekend of Excitement at the Race Course

We’re just about halfway through the 2021 meet at Saratoga Race Course, which means there are plenty of races and special events to look forward to, including the Fourstardave Handicap and Saratoga Special on Saturday, August 14.

This weekend will also feature the first giveaway of the season – a Saratoga cooler bag – on Sunday, August 15. Live music will take place at the Volcan Tequila Summer Music Stage on August 13 (The Upstate Bluegrass Band), August 14 (Big Medicine), and August 15 (The North and South Dakotas).

Have You Heard About the SPAC School of the Arts? 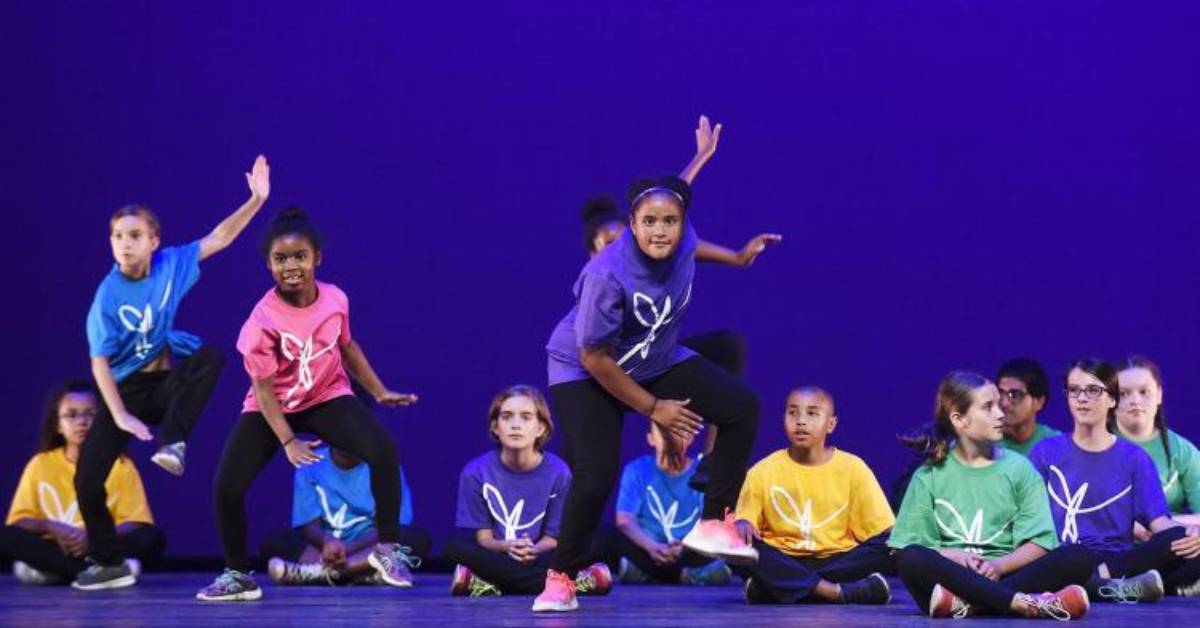 In a recent press release, Saratoga Performing Arts Center (SPAC) announced that it will launch the SPAC School of the Arts, a multidisciplinary school dedicated to dance, music, theater, and other art forms. The new school will operate out of the Lewis A. Swyer Studios, a state-of-the-art facility located behind the National Museum of Dance.

“The opportunity to open a school dedicated to year-round arts education is a thrilling addition to our rapidly expanding education programs,” said Dennis Moench, SPAC’s Senior Director of Education and the School Director.

Online registration for fall classes begins on August 18, 2021, and the school is expected to open to the community in September: https://www.spacschool.org/

Check Out the Latest News From the Saratoga Springs Recreation Department

Looking for a fun way to stay active in Saratoga? The Saratoga Springs Recreation Department is offering Open Public, Family Stick, and Family Skate sessions at the Saratoga Springs ice rinks at 30 Weibel Avenue. In addition, the Department is accepting registrations for their fall sports programs. View the full list on their website: https://www.saratoga-springs.org/184/Programs 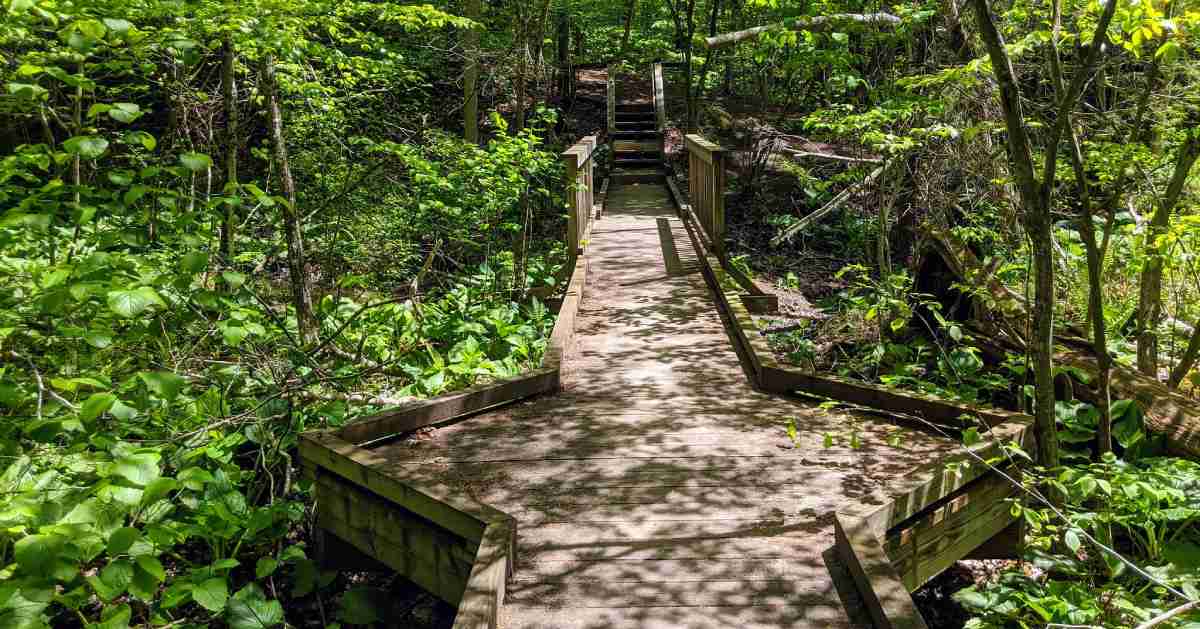 Make the most of the sunny summer weather by going on a hike near Saratoga. One of the region’s top nature hikes is the 100 Acre Wood trail system in Malta, which is open year round from sunrise to sunset. This beautiful and well-groomed trail system features approximately two miles of hiking trails, and you can access it on Luther Forest Boulevard, Stonebreak Road Extension, or 100 Acre Woods Way.

It’s time to cool off with a couple scoops of ice cream! Find ice cream shops >>