Events at the track, a fun update for kids, and a local park receives funding – get your Saratoga current events and news to know below! 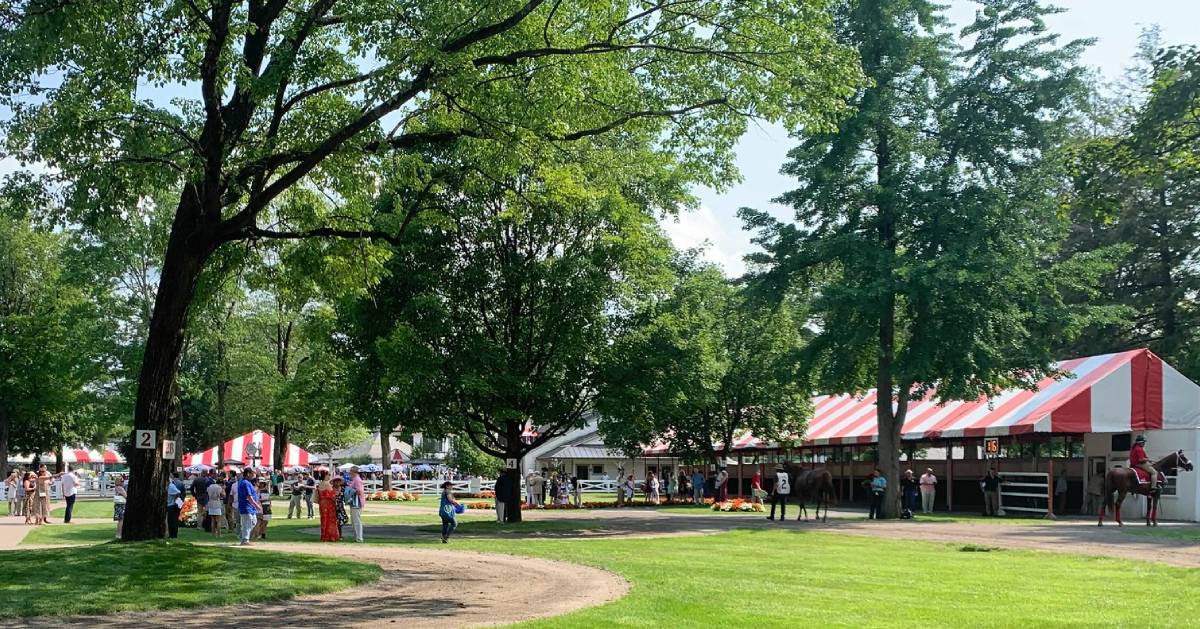 Events at the Track & More Happenings In & Around Saratoga

Get Ready for Whitney Day This Saturday

One of the most popular events at the track all season, Whitney Day, takes place this Saturday, August 7. The day’s card will be headlined by one of the meet’s signature races, the Grade 1, $1 million Whitney.

Here’s what else is happening this week and into next: 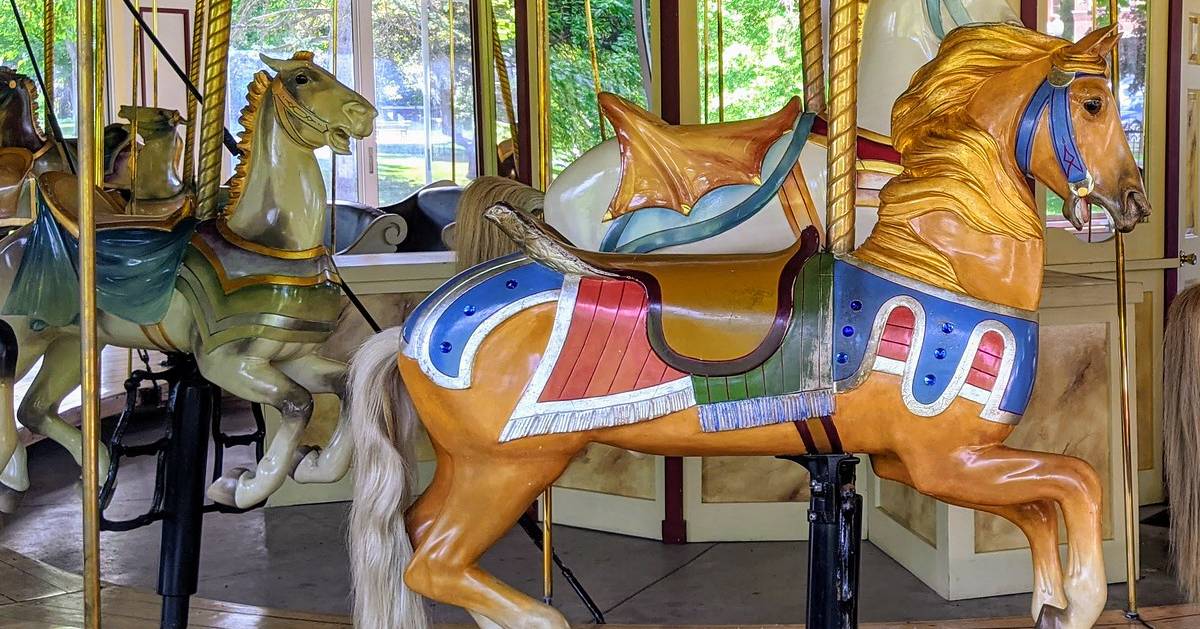 Children of Saratoga Springs and the Capital Region can rejoice, because the Congress Park Carousel has reopened! Check it out Friday through Sunday, from 11am to 5pm. The cost to ride is just $1.

On July 26 Carney’s Tavern in Ballston Lake posted on their website that they are shutting the doors to this successful business. They cite the location as the primary reason for the closing; the historic building dates back to 1840 and has “met its limits.” The owners plan to open Finnigan’s Tavern & Grill on the Lake in the former Villago Pizzeria & Ristorante location, also in Ballston Lake.

News10 ABC reports that the Saratoga-Capitol District Parks Region was awarded almost $100,000 in new funding through the Park and Trail Partnership Grants Program. Four of the regionals “Friends” groups get a share, and that includes Friends of Saratoga Spa State Park.

Saratoga Spa State Park will receive the biggest cut, at $75,000, to restore the Coesa spring house, provide interpretive signage about the Coesa Mineral Spring, and to install a historically accurate replica of the original granite fountain.

Go out to eat this weekend >>