It’s been a spectacular summer in Saratoga Springs, but we’ve finally arrived at the last few days of racing at Saratoga Race Course. Don’t miss out on all the action at the racetrack, check out some Labor Day weekend events, and see what else is happening in the area.

Upcoming Events to Know About In & Near Saratoga

From the annual Schaghticoke Fair to the Scottish Games in Altamont, there are a lot of awesome events you should know about this weekend and next week:

Fun at the Racetrack, a New Bagel Shop, and 2 More Updates

Are you ready for one more exciting weekend at Saratoga Race Course? Closing weekend runs from Friday, September 3 – Monday, September 6, and some of the racing highlights will include the $120,000 Lucky Coin on Friday, the $1 million Jockey Club Gold Cup on Saturday, the $300,000 Spinaway on Sunday, and the $300,000 Hopeful on Monday (the traditional closing day feature).

In addition, there will be a variety of special events happening at the track throughout the weekend, such as:

A New Bagel Shop Has Opened in Saratoga County

Nothing beats a fresh bagel in the morning, and the new Twisted Bagel Company is using all natural ingredients and original scratch made recipes to serve up delicious bagels. The bagel shop opened just last week, and you can find them at the Shops of Malta near Price Chopper. Some of their most popular bagels on Day 1 included the Everything Bagel and Sesame Bagel, but be sure to stop by and see the whole selection for yourself!

Tickets Are Now on Sale for the Saratoga Showcase of Homes 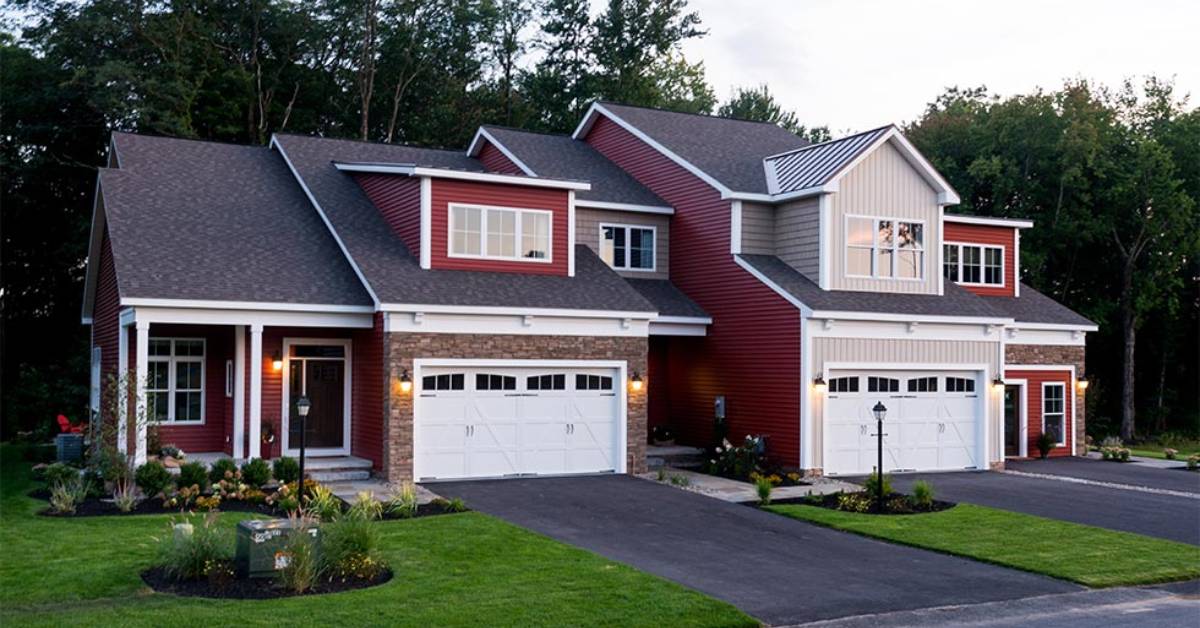 One of Saratoga’s most highly anticipated fall events is the annual Showcase of Homes, which is celebrating its “Silver Anniversary” this year. The rescheduled dates for the event are October 9-11 and October 16-17, and tickets are now available for purchase for $25 each. They are valid for all five days of the 2021 Saratoga Showcase of Homes, and children under 12 will be admitted for free. Buy your tickets today and look forward to touring the area’s finest homes next month!

Summer ice cream season is still underway, and while some of us are already thinking about pumpkin spice, King Brothers Dairy in Schuylerville has announced they are offering a Hand Melon ice cream. Featuring the locally grown and famous Hand Melons from Hand Melon Farm in Greenwich, this ice cream is packed with flavor and is available at King Brothers Dairy’s farm store. Order a cone or pick up a quart to bring home with you.

Enjoy some craft beverages when you’re in Saratoga >>