Saratoga Performing Arts Center (SPAC) has released a major announcement about this summer’s classical season, a new restaurant is opening in Halfmoon today, and there is even more news to know below.

Enjoy Live Music and Other Exciting Events in Saratoga 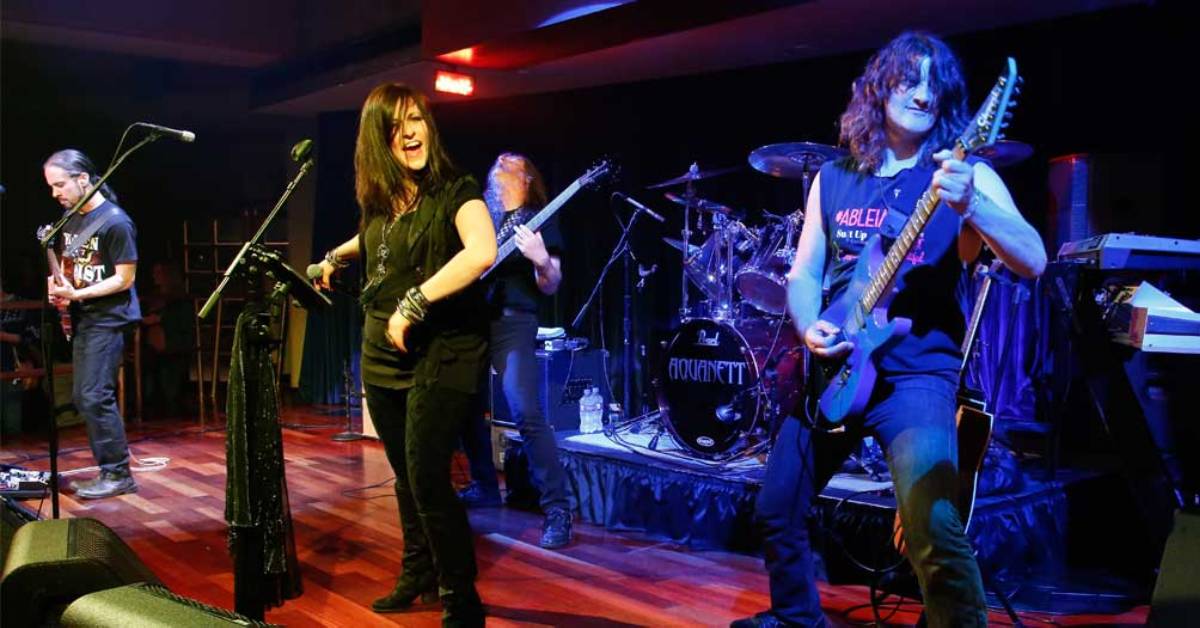 Winter is all about live music events in the Saratoga area! Check out upcoming performances and more things to do:

An Announcement From SPAC, a New Popeyes, and More

Saratoga Performing Arts Center’s resident companies – New York City Ballet and The Philadelphia Orchestra – will once again return to entertain Saratoga audiences this summer. Fans can look forward to a diverse season featuring SPAC premieres and debuts by women and BIPOC (Black, Indigenous, People of Color) composers, choreographers, performers, and conductors, as well as iconic masterworks of the classical repertoire.

New York City Ballet’s residency will run from July 12 – 16, and The Philadelphia Orchestra’s three-week residency will take place from July 27 – August 13. Tickets will be available beginning on March 7 for members and on March 26 for the general public.

Are you craving some delicious fried chicken? Popeyes Louisiana Kitchen is officially opening their first restaurant in Saratoga County today. To celebrate opening day, $1 for every chicken sandwich sold will be donated to the American Cancer Society. There will also be a grand opening weekend raffle with a chance to win Airpods, iPads, TVs, and Popeyes merchandise. You can find the restaurant at 483 Route 146 in Halfmoon. 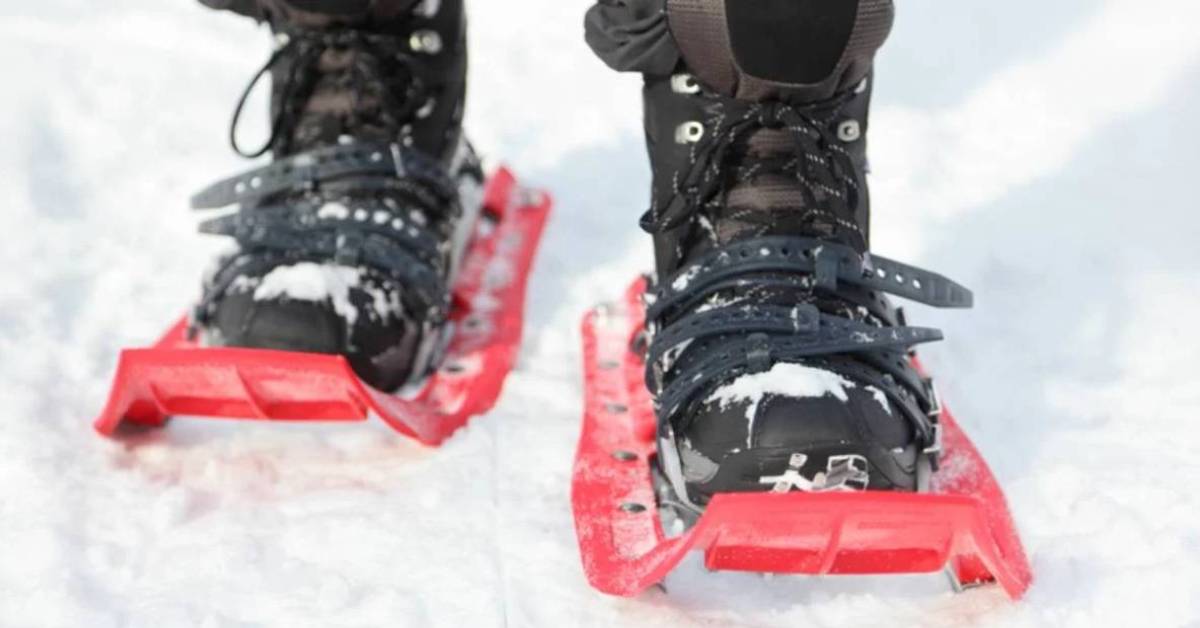 Each year when snow falls in Porter Corners, Brookhaven Golf Course transforms into a winter wonderland of fun with groomed trails for Nordic skiing and snowshoeing. Admission is free, but donations to support trail improvements are accepted; a donation box is located on the bench at the lower parking lot and in The View Restaurant at the bar (open year round).

After taking a short break, the Tang Teaching Museum at Skidmore College will reopen to the public starting on Thursday, February 3. There will be two new exhibitions to check out at the museum: Opener 34: Ruby Sky Stiler—New Patterns and Radical Fiber: Threads Connecting Art and Science.

One of the highlights of the exhibitions is Radical Fiber’s new artwork created by amateur and professional makers from around the globe – the “Saratoga Springs Satellite Reef.” This unique coral reef is composed of hundreds of crocheted specimens, and the Tang received submissions from all different parts of the world.

Plan ahead for Valentine’s Day with these romantic gift ideas >>