Visit Saratoga.com For Everything Saratoga
Enter Giveaways Advertise
Home  »  Events  »  Enjoy Upcoming Events, Get Details on a New Restaurant, and More in Saratoga

Check out what’s new around the region this week, including fun events, a restaurant announcement, and an exciting update from Caffe Lena.

An Eagle Watch, Live Entertainment, and Other Saratoga Events 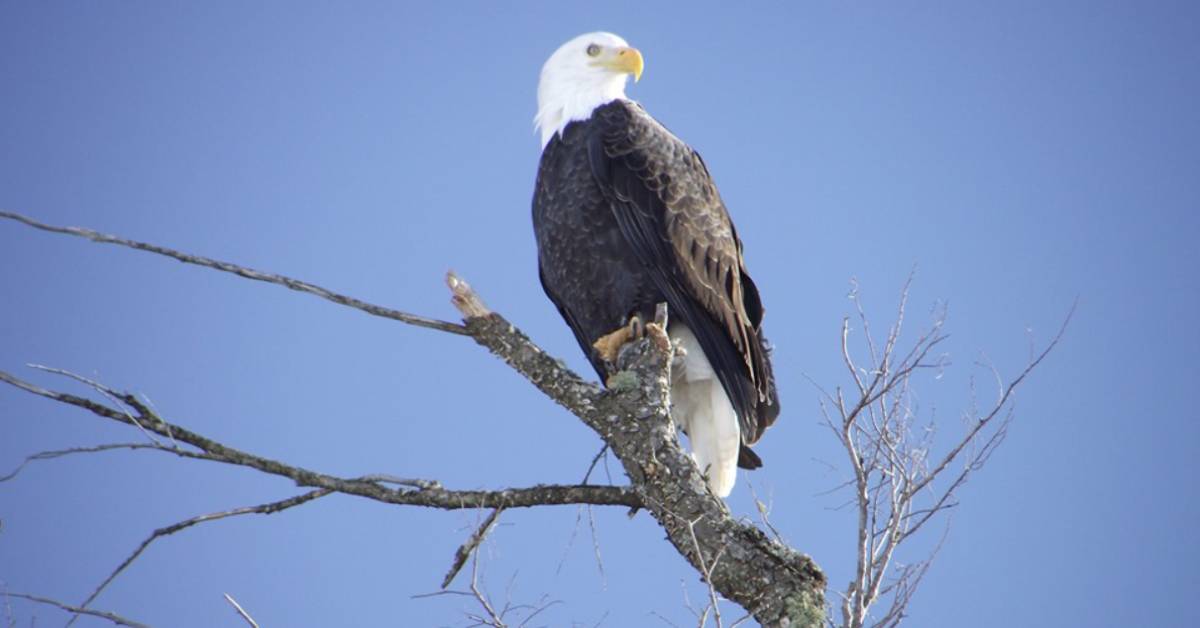 Ready to have some fun? Here’s what’s going on:

Local Business News to Know About in the Area

The Hideaway Announces Plans for a New Restaurant in Ballston Spa

This past Monday, The Hideaway at Saratoga Lake Golf Club revealed that they will be opening a new restaurant at the Ballston Spa Country Club called The Irons Edge. Although customers will find some similarities between the two restaurants, their goal is to offer a whole new experience when you visit. They are currently working to finalize the menu and upgrade the dining space, and The Irons Edge is expected to open in spring 2022.

Try a New Sandwich, Support a Great Cause at Spa Cafe on Broadway

To celebrate the new year and give back to the community, Spa Cafe on Broadway will introduce a new “sandwich of the month” special dedicated to a local charity. For the month of January, they are offering a Kelly’s Angels Klub featuring shaved turkey, crispy bacon, shaved ham, pepper jack cheese, baby spinach, tomato, and cranberry mayo on sourdough bread. A portion of every Kelly’s Angels Klub will be donated to Kelly’s Angels, Inc. 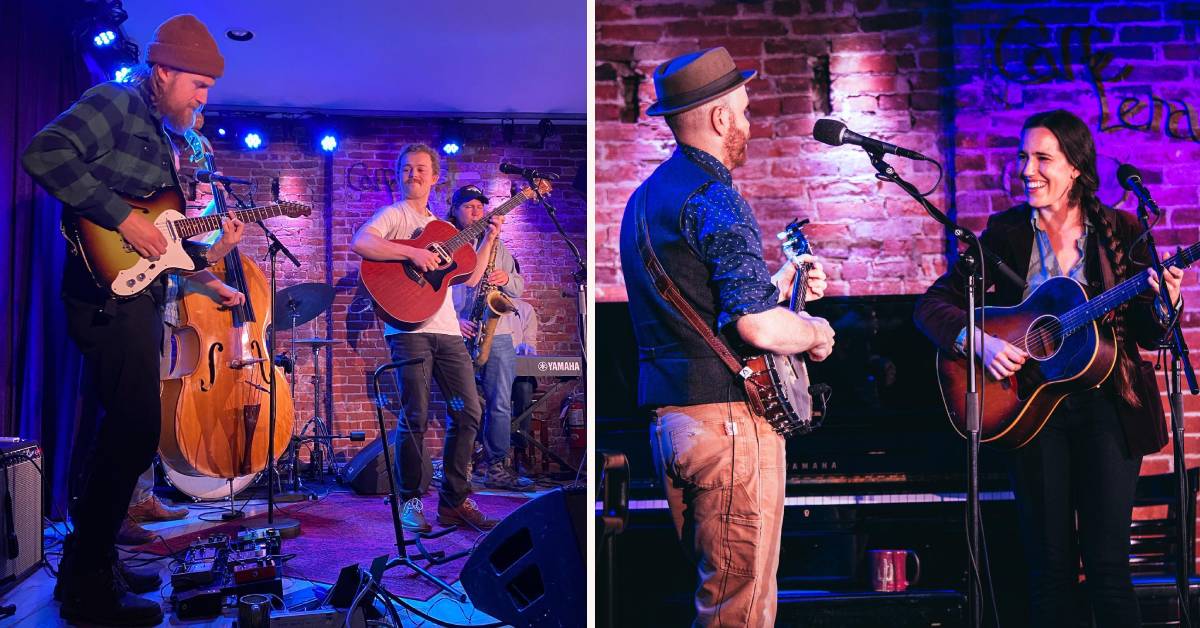 In mid-November 2021, Caffe Lena kicked off their Annual Fund Drive to help offset reduced revenue and allow them to keep delivering the performances you love. Their goal was $65,000, and after less than two months, Caffe Lena is happy to announce that they reached this goal thanks to generous donations from 331 people. These donations will allow the venue to keep moving music forward in 2022 and provide diverse programming.