Snow is falling in Saratoga Springs today, but that’s not the only thing happening this week. Get details about Saratoga Beer Week, Winterfest at Hudson Crossing Park, a new local coffee shop, and more.

Beer Week, the Farmers Market, and Other Events to Check Out 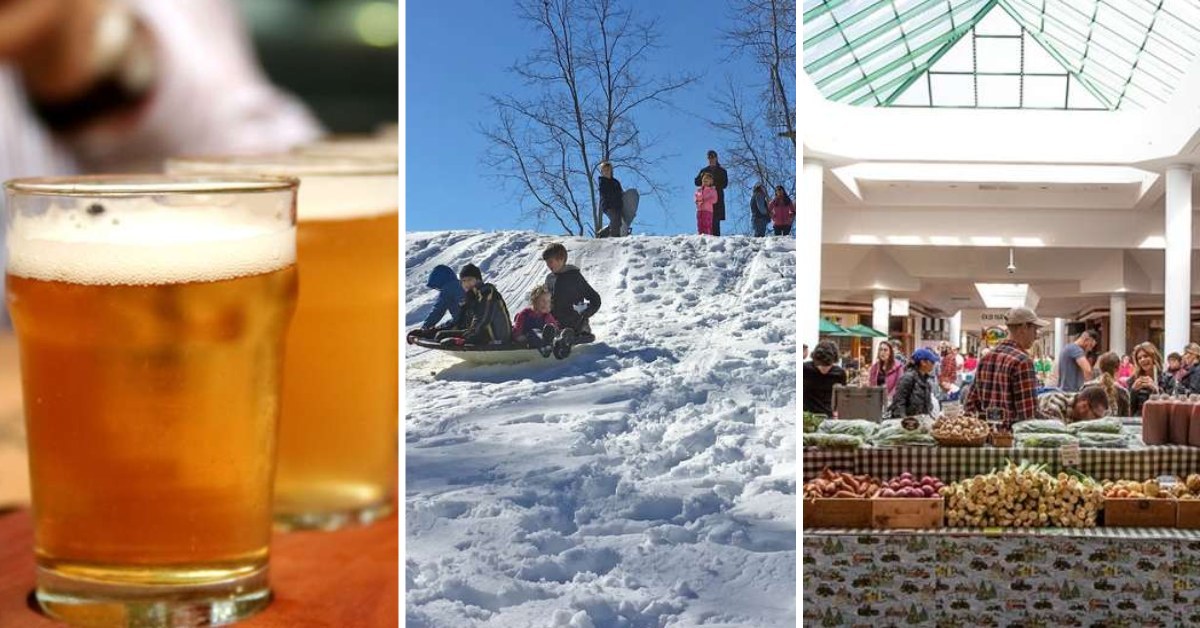 Here’s what’s going on this weekend in the Saratoga area:

Grab a Bite to Eat at The Village Tart in Schuylerville 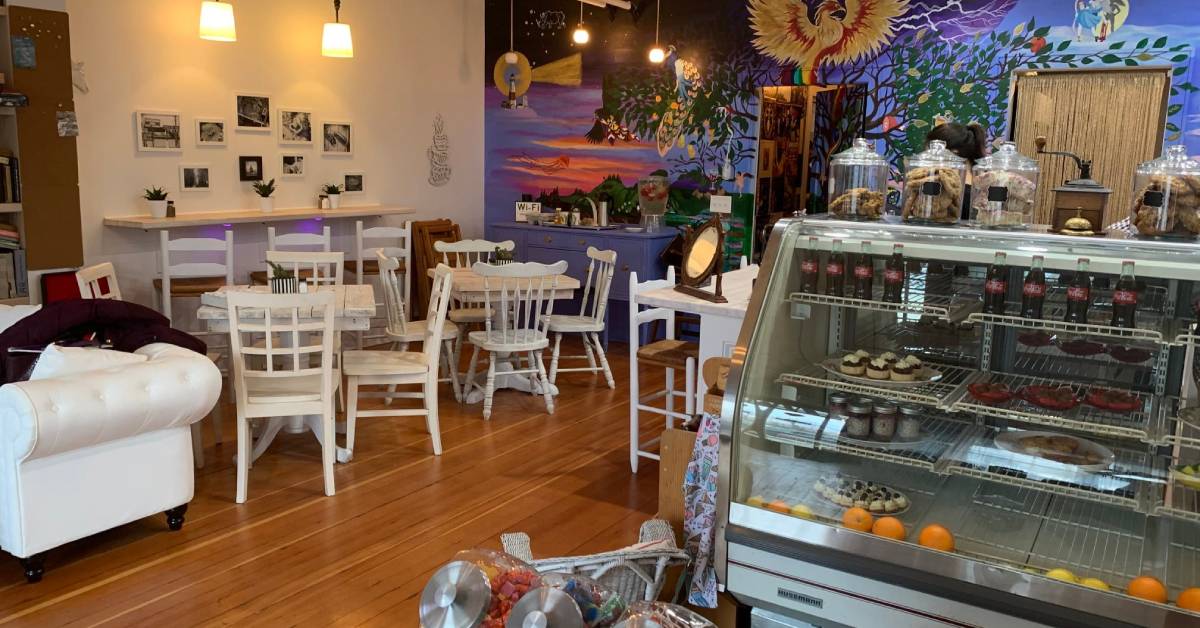 Earlier this month, the Village of Schuylerville welcomed a new specialty coffee shop named The Village Tart to 63 Broad Street. According to an article from The Saratogian, this local eatery offers breakfast, lunch, and assorted small-batch treats, and customers can expect to find a variety of sweet and savory fare on the menu. Since opening on February 2, The Village Tart has become a popular community spot with its delicious food and drinks, cozy atmosphere, and free Wi-Fi.

A New Restaurant Is Coming to Halfmoon

Although Joe’s Tavern in Cohoes is now closed after being a local watering hole for almost 90 years, the former owner, Mike Fortin, is preparing to open a new restaurant in Halfmoon named Emma Jayne’s. The Times Union reports that Emma Jayne’s will be located at 1475 Route 9, and it has a projected opening date of March 3. Follow their Facebook page for announcements: https://www.facebook.com/Emma-Jaynes-Restaurant-261487855701959 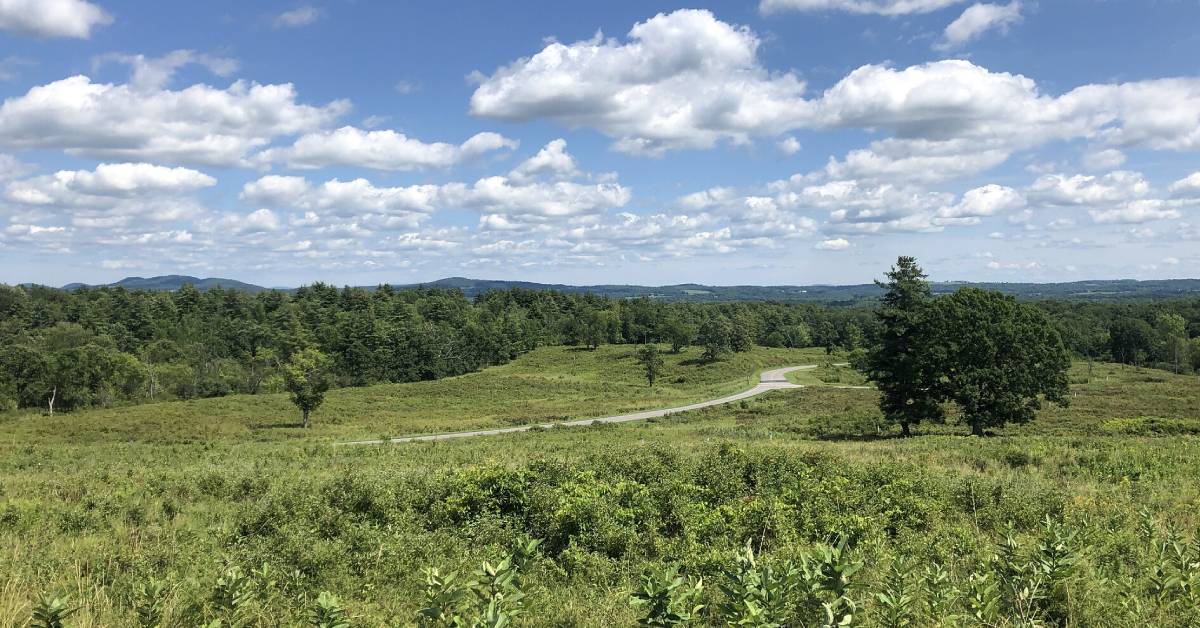 Saratoga National Historical Park recently announced that its $6-plus million, multi-year project to rehabilitate the interpretive battlefield experience will officially begin on March 1. The project will include rehabilitating the parking areas and pathways at all tour stops, improving accessibility, and replacing the battlefield’s aging exhibits.

Looking to go ice skating with the family during this last weekend of winter break? Moreau Lake State Park has announced that its outdoor ice skating rink will reopen this Saturday from 10:00am-3:00pm (weather permitting). Skate rentals are free, and hot cocoa will be available at the Warming Hut. Be sure to follow their Facebook page for the latest updates: https://www.facebook.com/MoreauLakeStatePark

Snow has arrived! Find winter activities in the region >>