St. Patrick’s Day is always a fun time in Saratoga, and the celebrations are starting this weekend. Find out what’s happening, and read on for some newsy updates you should know about. 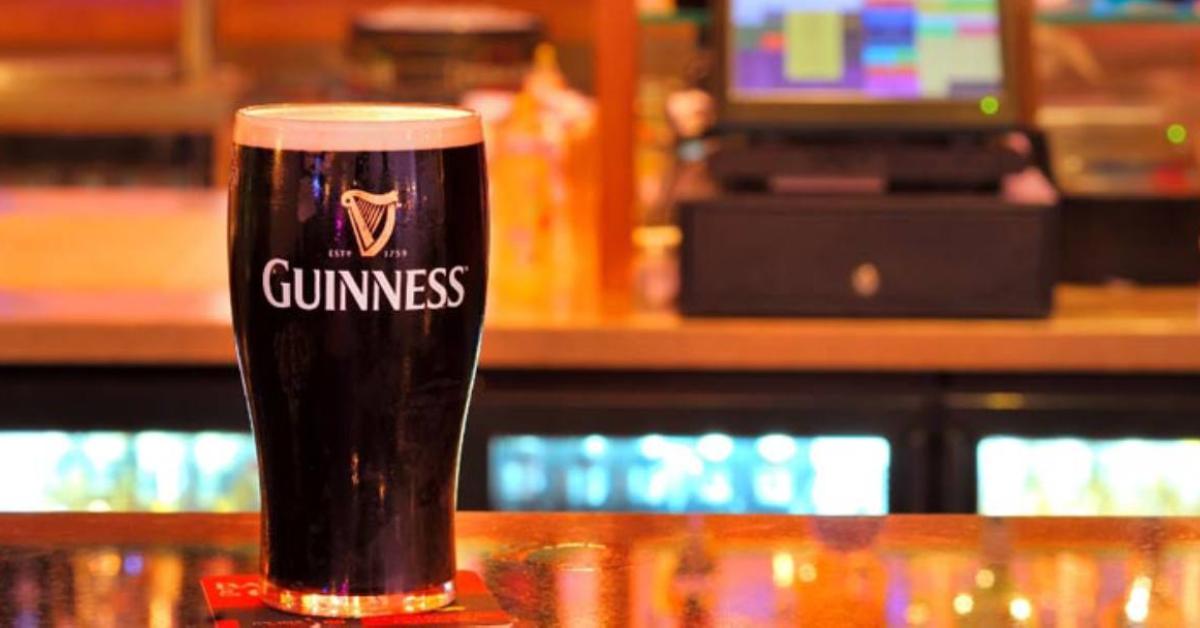 There’s a lot going on in the Saratoga area! Here’s what you can expect from today through early next week: 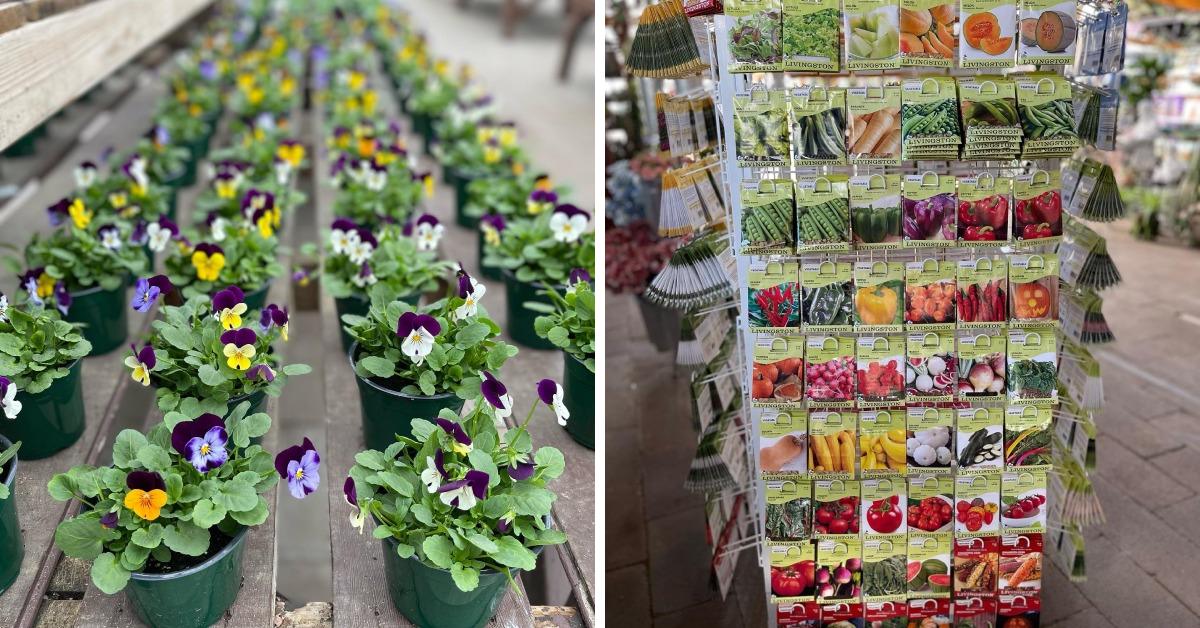 Sunnyside Gardens, Saratoga’s local garden center, has officially switched to spring hours and will now be open daily from 8:30am-5:00pm. Are you ready to begin growing your favorite plants or veggies again? Stop by and browse their selection of growing kits and starter supplies, or take a look at Sunnyside’s pottery displays. They are currently running a #PickAPot special; purchase any pot and house plant, and they’ll plant it for you at no cost.

Satisfy Your Cravings for Delicious Ramen at Rhea

Husband-wife duo Mike and Shelley Spain are known as the co-owners of Seneca Restaurant in Saratoga Springs, but later this month, they will also be the owners of Rhea, a new ramen restaurant at the former Saratoga Stadium location. Rhea is inspired by the Noodle House pop-ups offered by Seneca Restaurant, and the menu will feature a mix of shareable small plates and house-made ramen dishes.

As noted by Saratoga Living, Rhea will have a 3o-seat bar running down the center of the dining room and leather booth seating around the perimeter. The restaurant is projected to open in mid- to late-March.

A New Wendy’s Is Coming to Saratoga

Wilton Mall visitors will soon have another nearby dining option to check out during their shopping trip. The Saratogian reports that the former Friendly’s at 3075 Route 50 will be transformed into a Wendy’s with an indoor dining space and drive-thru. According to the article, the fast food restaurant is expected to open in early May.

Registration Is Open for the Cantina Kids Fun Run

After being postponed last year, the annual Cantina Kids Fun Run is scheduled to return to Saratoga Springs on the morning of Sunday, June 5. The Cantina Kids Fun Run is an athletic event for kids up to age 12 that brings families together to support children’s healthcare at Saratoga Hospital. The early bird registration fee (on or before May 15) is $15, and from May 16 to June 2 at noon, the fee will be $20. If your kid likes to run, then sign up and start your spring training for this event.