It’s no surprise that Saratoga Springs knows how to party for the annual Kentucky Derby! Do you know where you’re watching the most exciting two minutes in sports? Make sure to secure your reservations for May 7 before your top choice is filled to capacity. 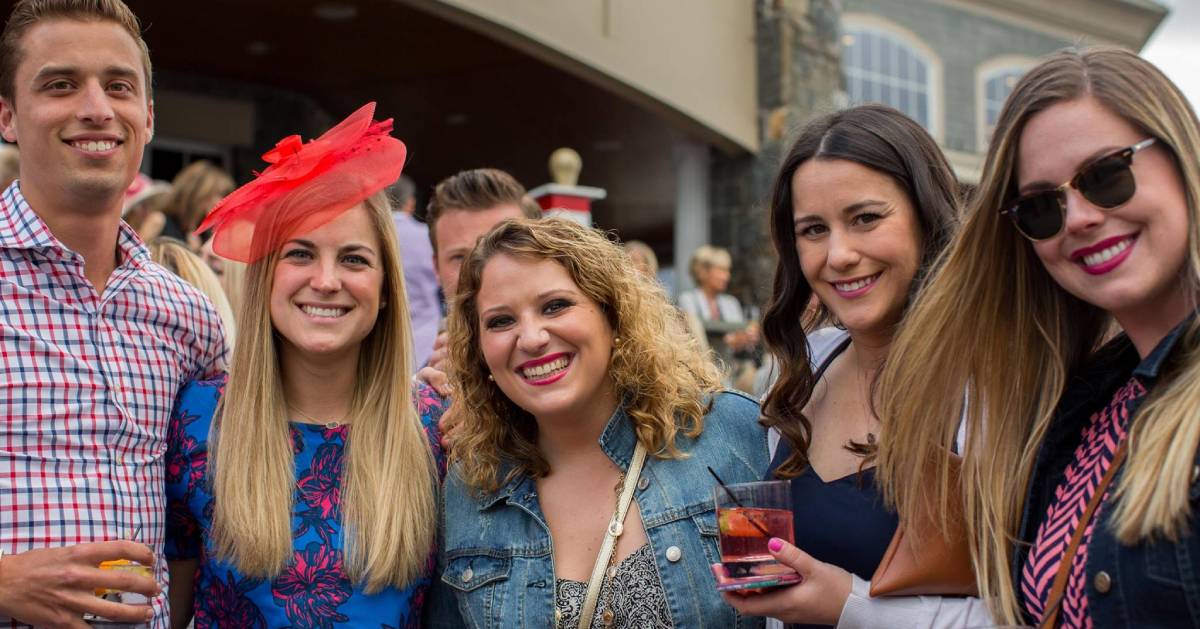 Here’s who will be getting in on the action:

Check out a Derby party at Dock Brown’s Lakeside Tavern’s beach bar, with a live feed of the races followed by live music from Skippy & The Pistons.

Watch the Derby at the National Museum of Racing & Hall of Fame and get in on local beverage tastings, Kentucky-inspired dishes from area restaurants, live music, and a silent auction.

The Saratoga Casino Hotel offers several ways to watch the action on their many TVs, including the 16′ television in Vapor.

It’s always an epic Derby party at this “On the Rail” celebration at Saratoga National Golf Club. They’ll have live music by Soul Session, food concessions, and more festivities.

15 Church brings back their Derby party that takes place on their gorgeous patio.

Enjoy Derby-themed giveaways, tastings, and deals at this waterfront restaurant all day.

Mother’s Day is the day after Derby Day! Make reservations in the area >>