Visit Saratoga.com For Everything Saratoga
Enter Giveaways Advertise
Home  »  Events  »  Spring Into Fun With Weekend Events, Patio Dining, and Other Things to Do in Saratoga

Patios are opening up, golfers are returning to the courses, and The Country Drive-In kicks off its season next week – there’s a lot to love about spring in Saratoga! Make plans for the weekend and see what else is going on. 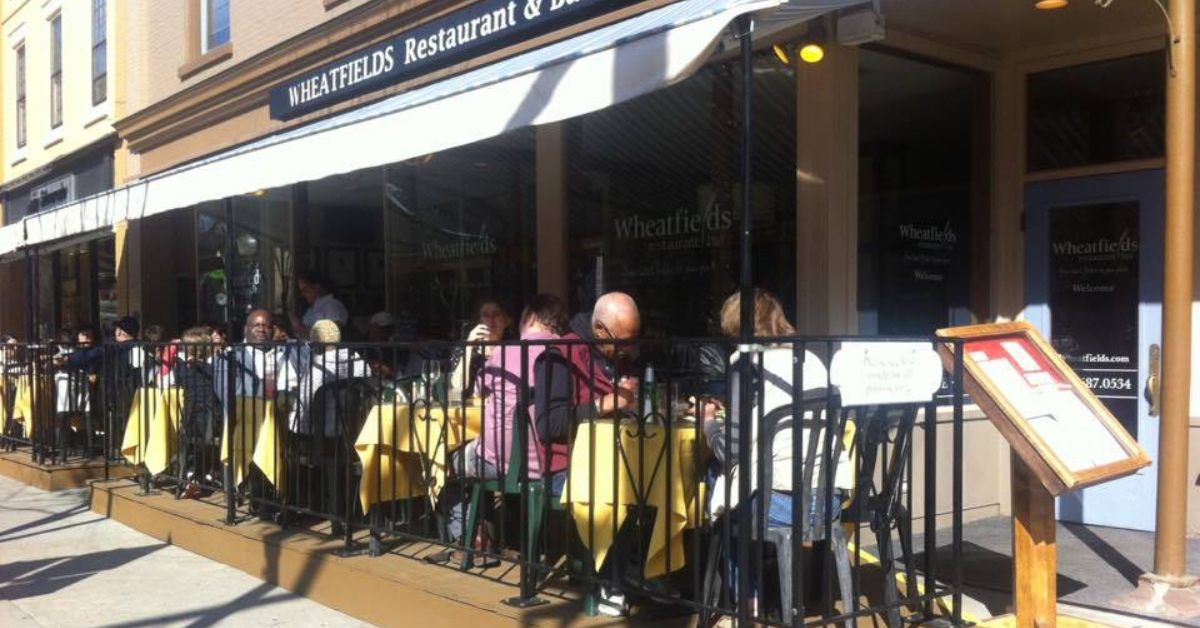 Here are some Saratoga area events to know about: 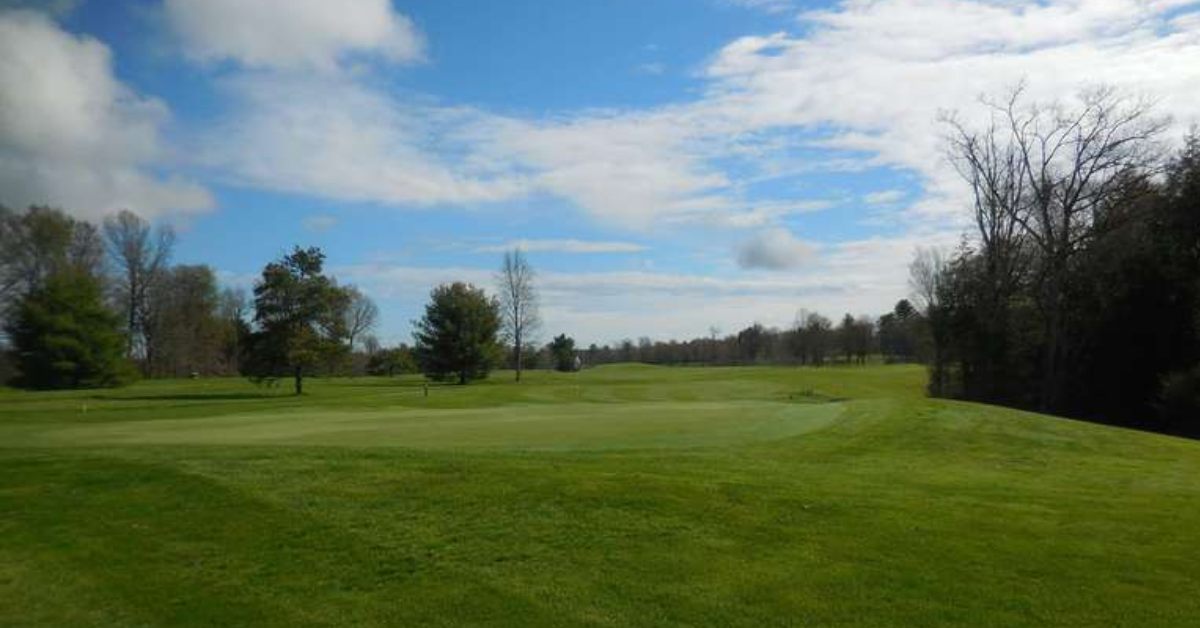 Are you looking forward to hitting the green this spring? Saratoga area golf courses are opening up now, including the popular Saratoga Spa State Park Golf Course (opened 3/24) and Airway Meadows Golf Club in Gansevoort (opened 3/31). Saratoga National Golf Club is expected to open on Friday, April 15, and tee-time reservations are being accepted now.

April 1 is the unofficial start of patio dining season in Saratoga Springs, so on the next sunny day, consider a trip to the Spa City! There are a variety of restaurants that offer patio dining, both in downtown Saratoga and the surrounding region. Learn about some of our favorite spots for outdoor dining, and start making plans today.

Saratoga’s New X-Files Museum Is Out of This World

The X-Files is one of the most popular sci-fi series in television history, and soon, you’ll have the opportunity to check out an amazing collection of screen used props, wardrobe items, and set dressing from the show. On Saturday, April 30, The X-Files Preservation Collection is scheduled to host its grand opening celebration at 4284 Route 50 in Saratoga Springs. This collection features thousands of pieces of X-Files history, and the museum’s goal is to preserve and display them for fans. If you’re interested in visiting, then get full details about the grand opening and tickets on their website: https://xfilespreservationcollection.com/

Stop By the Visitor Center at Saratoga National Historical Park 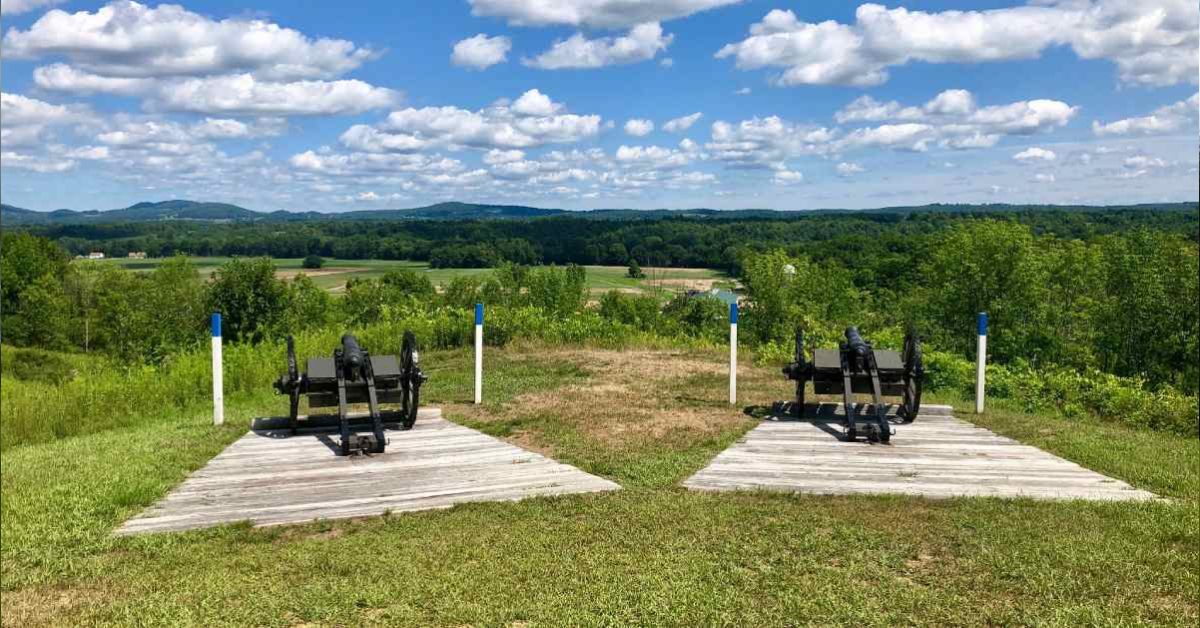 After a temporary closure, Saratoga National Historical Park has officially reopened its Visitor Center as of Thursday, March 24. The building will be open this spring from 9:00am-5:00pm, Thursday – Sunday, until mid-May when the hours change. The Battlefield grounds are currently open daily from sunrise to sunset. From April 1 – May 27, the Driving Tour Road will be open weekends to all traffic, 9:00am-5:00pm, and dawn to dusk for pedestrians and bicycles.

Find things to do this spring in Saratoga >>