The two-day Whipple City Festival is underway in Greenwich, the inaugural Cars on Union car show is scheduled for tomorrow in Saratoga, and that’s not all! Read on for our full roundup of local events and news to know.

Get Ready for Festivals, Car Shows, and Other Upcoming Events

Here’s what’s going on in Saratoga:

Friends of Moreau Lake State Park (FOMLSP) have received a $48,928 matching grant from the Environmental Protection Fund’s Park and Trail Partnership Grants program that will allow them to build a new accessible trail and fishing pier at the state park. According to an article from The Saratogian, the fishing pier will be constructed as part of an Eagle Scout project for Wilton Troop 24, and FOMLSP will provide an additional $5,488 in matching funds.

In total, this project will cost $54,416, and it’s expected to require at least 80 hours of volunteer labor.

Check Out the Newest Addition to Saratoga Lake

Looking for your favorite wine, liquor, and hard cider? Visit the new Saratoga Lake Wine & Liquor, which is located in the Stewart’s plaza at the south end of Saratoga Lake. The wine and liquor store officially opened on Thursday, June 16, and their hours of operation are Mon – Sat, 10:00am – 8:00pm, and Sun, 12:00pm – 5:00pm.

A Delicious Culinary Experience Awaits at The Flats 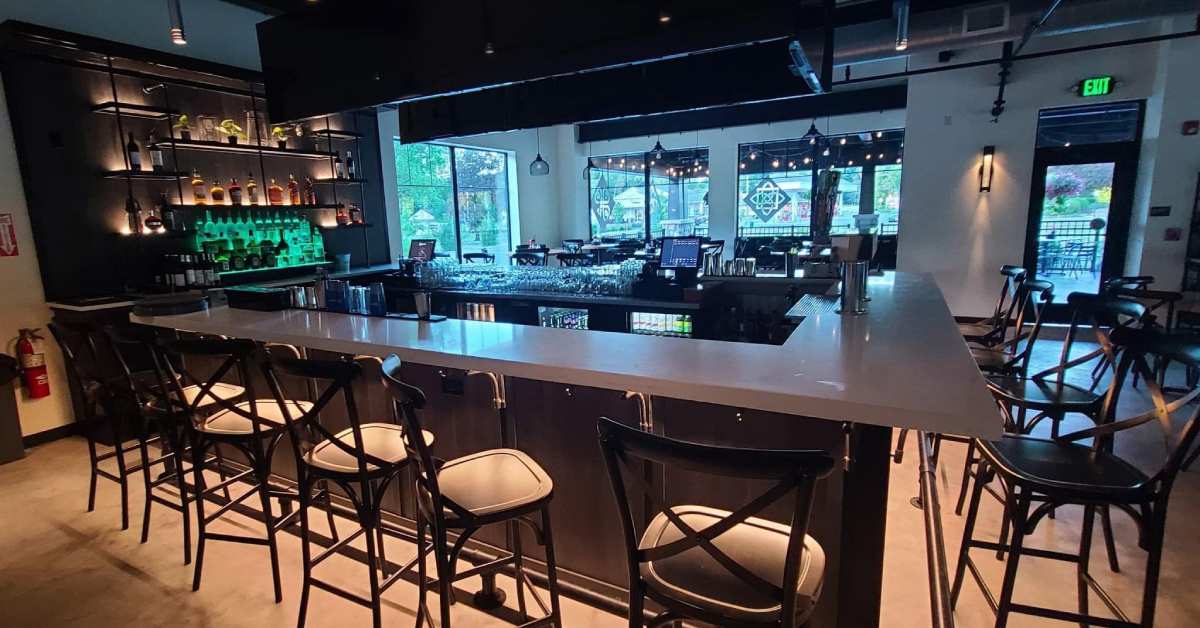 Specializing in tavern favorites with a flare, The Flats in Clifton Park is a new locally owned and operated restaurant that recently opened up in Clifton Park. The restaurant takes its name from the town’s history when the area was known as Rexford Flats, and their mission is to provide a delicious culinary experience, exceptional service, and warm hospitality. They are currently open for lunch, dinner, and Sunday brunch, with dine-in, takeout, and delivery options available.

Celebrity chef Bobby Flay is known for his regular appearances in Saratoga Springs, but did you know he owns a house in the Spa City too? It’s true! The Times Union reports that last year, Flay purchased a house along Fifth Avenue, right by the Oklahoma Training Track.

All racing fans are welcome to stop by the Oklahoma Training Track and watch the horses work out in the morning. If you’re interested, then we recommend walking up to the top of the Whitney Viewing Stand for the best view.