Whether you’re a fan of hot air balloons, classic cars, wildlife, or even antique bottles, there is an event for you this weekend. Check out our roundup of things to do below, and read on for a few newsy updates from around the region.

Are You Ready to Have an Awesome Weekend? 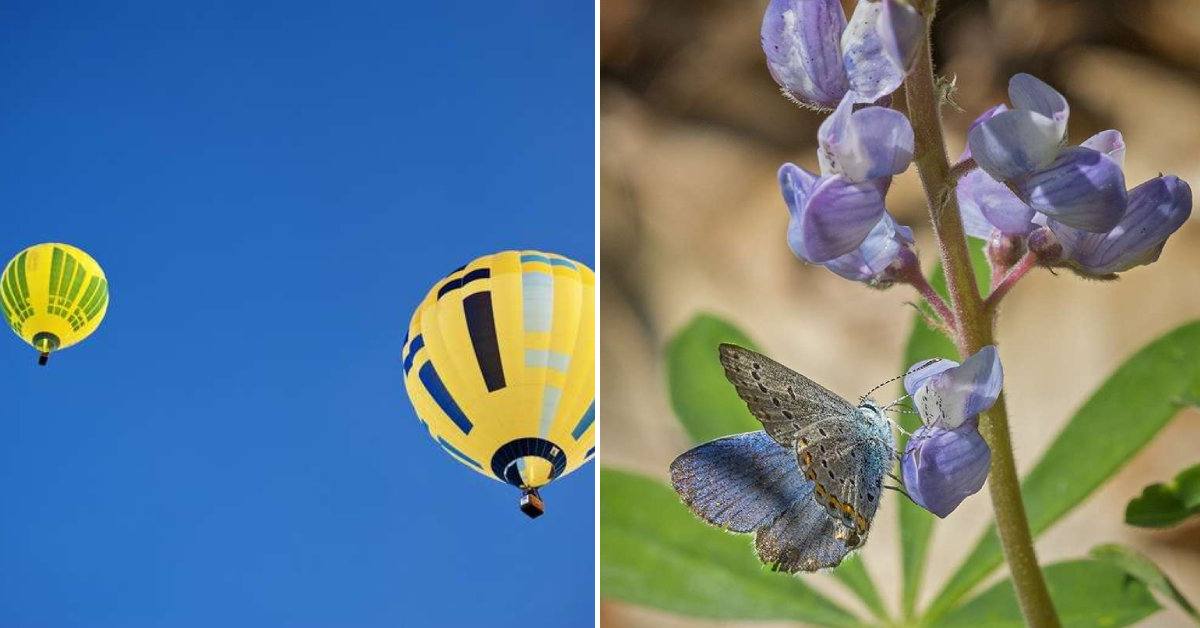 Here are some of the exciting events happening in the local area:

A Historic Home Update, Restaurant News, and More to Know 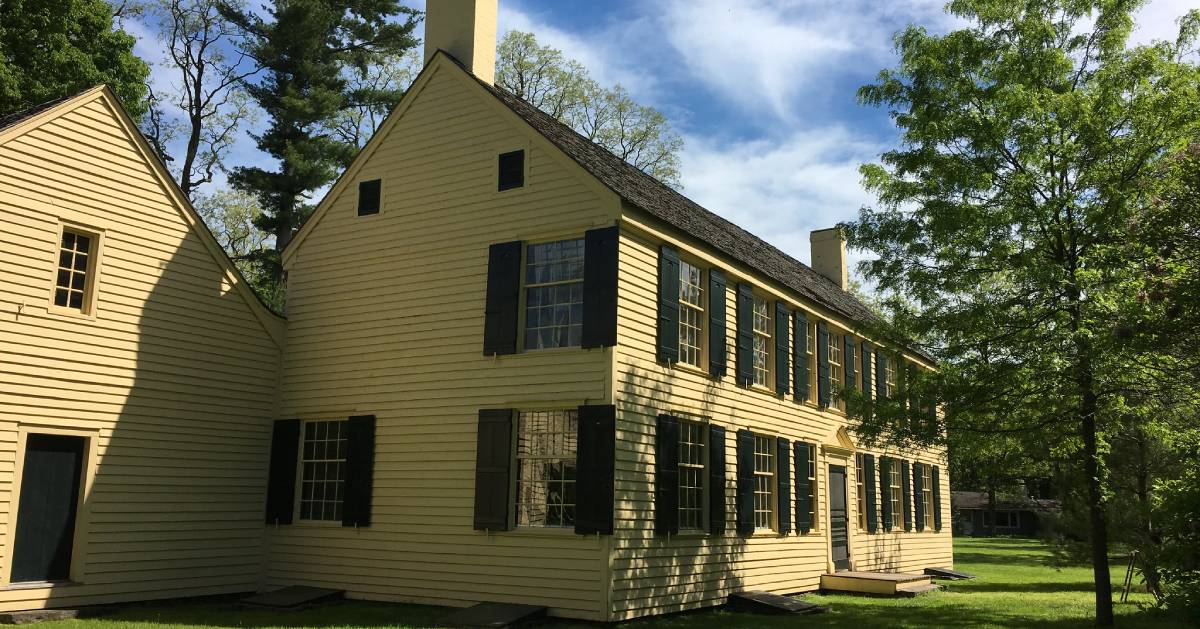 A Saratoga Summer Hotspot Prepares For Its Reopening

For over 75 years, Siro’s in Saratoga Springs has been a popular spot to enjoy food, drinks, and the company of other racing fans after a day at Saratoga Race Course. In a recent article, the Times Union reported that the restaurant is expected to reopen for track season on July 14, and it will feature a new chef along with “renovated interiors and [a] refreshed backyard area with an oyster and clam bar.”

The restaurant’s first night of service will be on July 13 for the annual Siro’s Cup fundraiser. After that, regular dining service will take place from July 14 – September 5. Siro’s will be closed on Mondays and Tuesdays, similar to Saratoga Race Course. 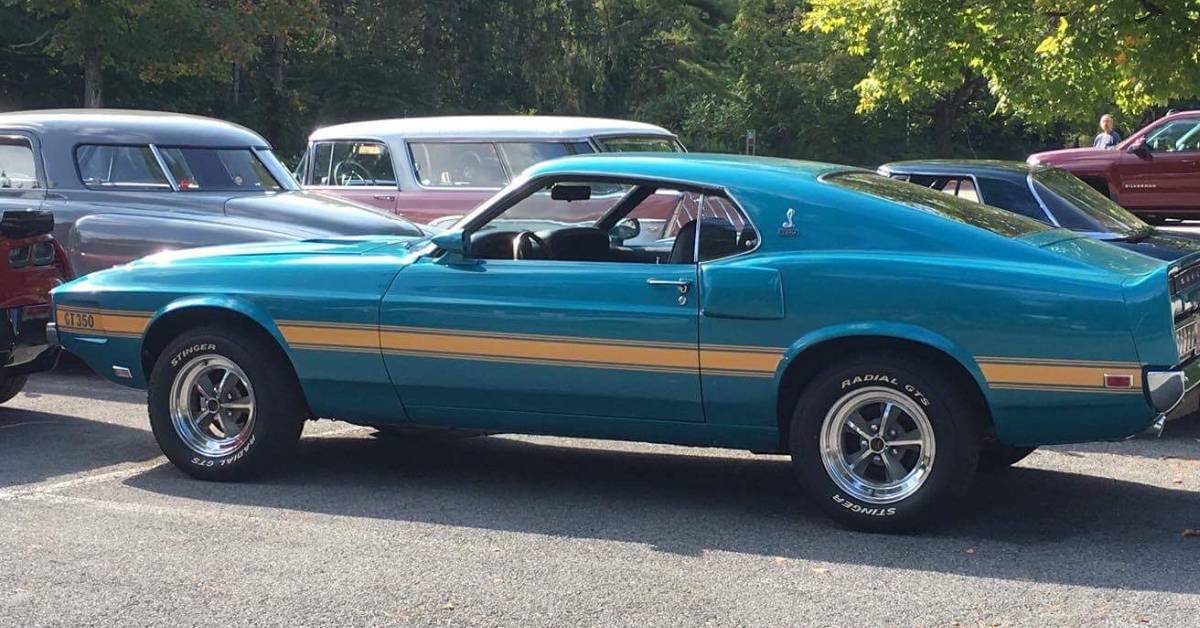 Car show season is underway in Saratoga Springs, and on Saturday, June 18, the Saratoga Automobile Museum will present Cars on Union, a new car show that will take place on Union Avenue (between Nelson Avenue and East Avenue). The car show will feature a mix of exotics and rare classics, great food, music, and more. Admission is free, and Cars on Union will run from 9:00am-3:00pm, rain or shine.

Explore the Newest Exhibition at The Blooming Artist Gallery

Our community is home to a large number of talented artists and artisans, and at The Blooming Artist Gallery in Clifton Park, you can discover a variety of unique and locally made artworks. The art gallery’s newest exhibition is called “Let It Grow,” and it will be on display from May 24 – July 2.

According to the gallery’s Facebook page, “Let It Grow” highlights “…the botanically, naturally, and organically-inspired artistic expressions of over two-dozen artists from our local community.” If you’re interested in seeing the exhibition, consider attending the public reception today, June 3, at 6:00pm.

Find fun attractions and activities in the Saratoga area >>